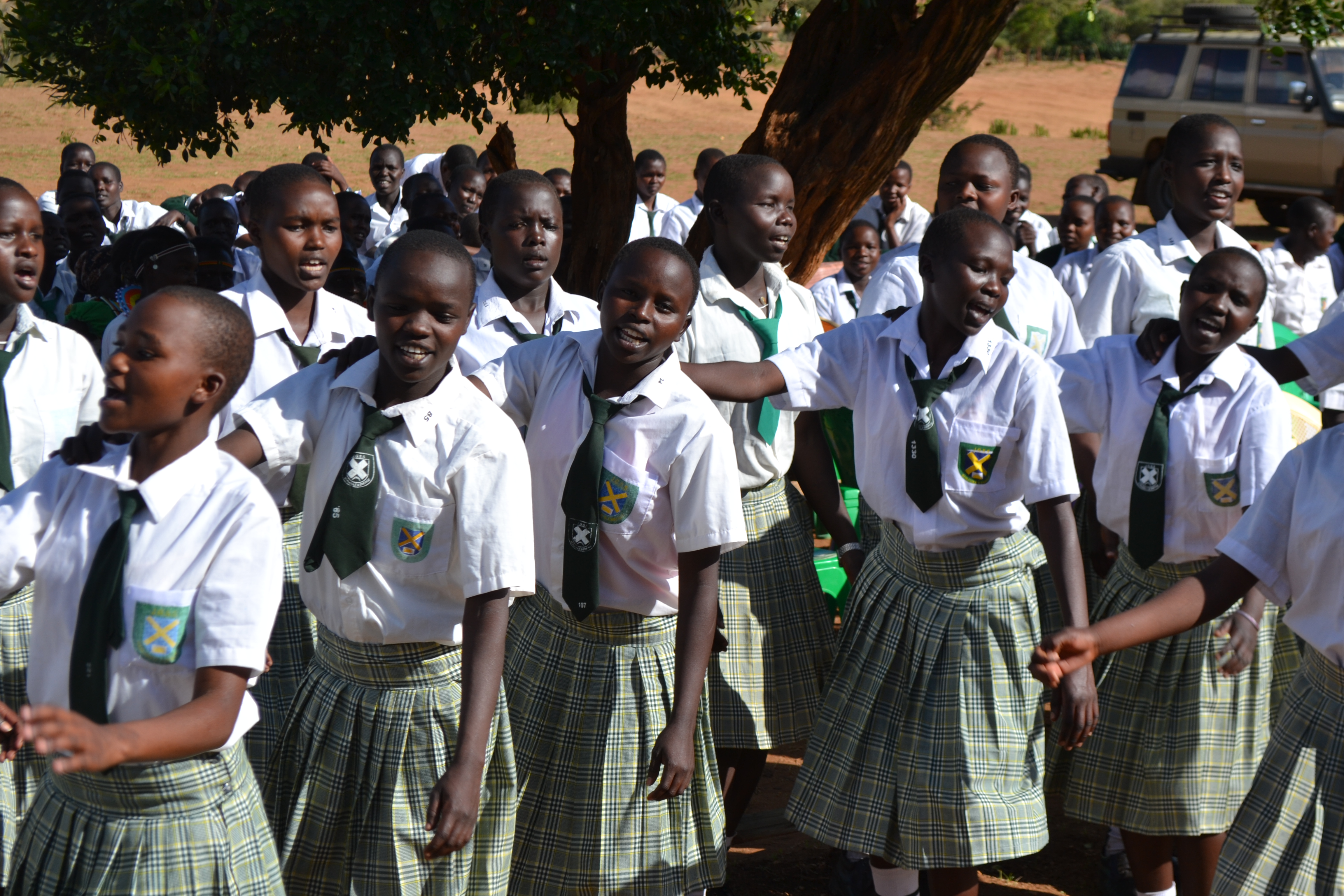 Dear God, we lift up our sisters and brothers in Kenya this day. We pray that Kenya's scheduled elections for October 26 bring peace and reconciliation to the country. Be with the people of Liberia, as they, too, hold runoff elections. We pray for children in Kenya facing severe malnutrition, especially in West and East Pokot, Samburu, and Mandera. God, be with the ministry of Dini Ya Roho Mafuta Pole Church as they work and minister in their community. Finally, we pray for the Jerusalem Girls School, as it stands as a light and hope for girls in the community. Be with all who work to make these ministries realities and for all who struggle. Amen 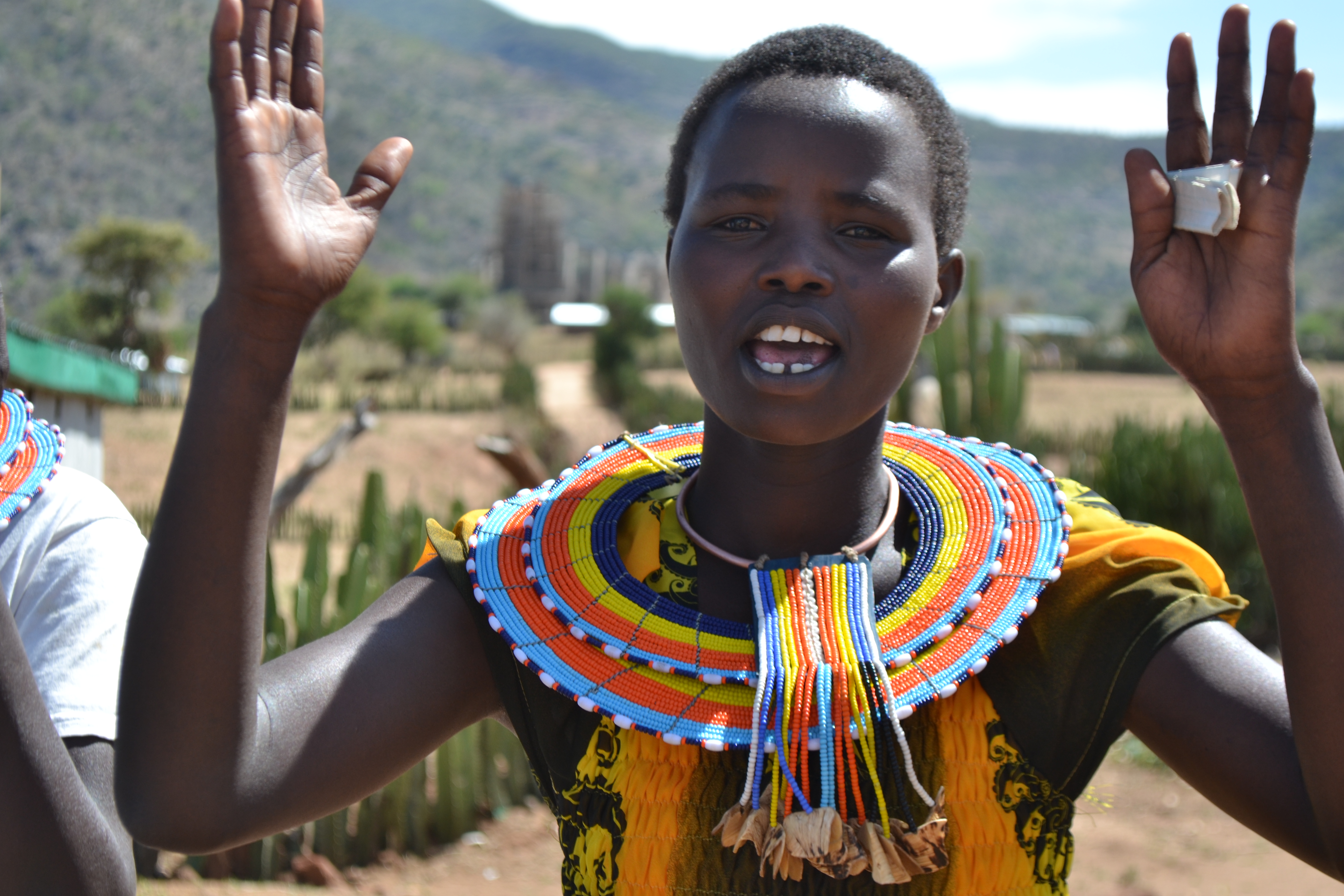 As we journey by the Sacred Mt. Mtelo, the cradle of the Pokot people and the 5th highest mountain in Kenya, nested in between the hills is the Jerusalem Girls School. The name of the school Jerusalem = Jeru Salem “The City of Peace” seems like an oxymoron, given the cattle rustling, cross-border fighting and the clashes over the limited natural resources in the area.  Nevertheless, the Jerusalem Girls Secondary School in West Pokot is a girls’ school that was started and spon­sored by Dini Ya Roho Mafuta Pole Africa (Church of the Holy Spirit gentle anointing oil of Africa). This church has a fascinating history and is one of the largest African Instituted Churches (AICs) and a mem­ber of the Organization of African Instituted Churches (OAIC). In spite of the turmoil that at times characterizes this area, this school is a city of peace for the many girls in the community. It serves as a rescue center for girls trying to escape Female Genital Mutilation (FGM) and early mar­riages. It is a beacon of light and hope for many women in the region who did not think completing high school was possible and going to college seemed like a far-fetched notion. 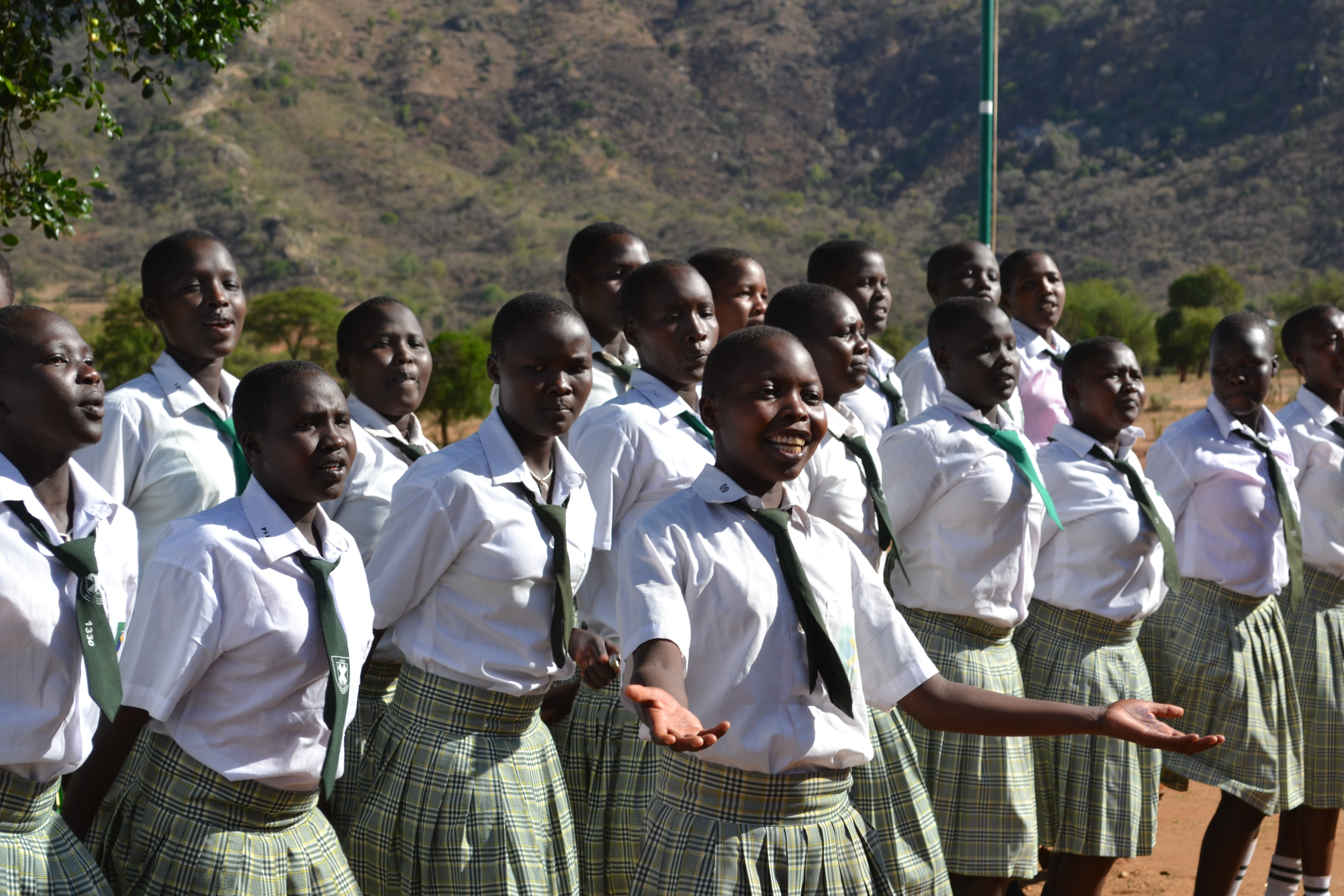 The school was started in 2011 by the Church and the visionary leadership of Apostle Aristi Kapel. The Apostle Kapel and the majority of the church members did not have the backing of degrees, titles, or proposal writing skills to get money for the school. The need for such a school did not come from a report generated by NGO or a government agency on the “State of the Africa Girl Child” and not even from an expert-led social analysis, rather from a process of collective reflection in a community of faith that leads to the ‘seeing of reality’ from the position or through the eyes of a just God, or a girl whose dignity has been undermined. Such a process leads to the questioning of even the most valued practices in local cultures so long as they do not comply with this fresh understanding of God. This is how the Church heard the voice of God speaking to them about the injustices women face in this community. The vision and prayers gave birth to the Jerusalem Girls School that now educates girls in the community as well as admits girls that are young mothers. Most of the schools in Kenya will not accept a girl if she is pregnant and after given birth she is expected to stay home and care for the child. This means her chances of going to school or back to school are nil. West Pokot is also one of the areas in Kenya that still encourages girls to get married early. Girls as early as 10 years old are married.  This practice contributes to the low literacy rate of women, compounded by young women having as many as 4 or more children while in their early 20’s.

This school’s vision is to empower girls in the community to complete high school and attend university. The education of girls is only a fraction of the vision. The church realizes the correlation between educating women and decreasing infant mortality rate. Educating women has implications on the development of the current and future generations in West Pokot. 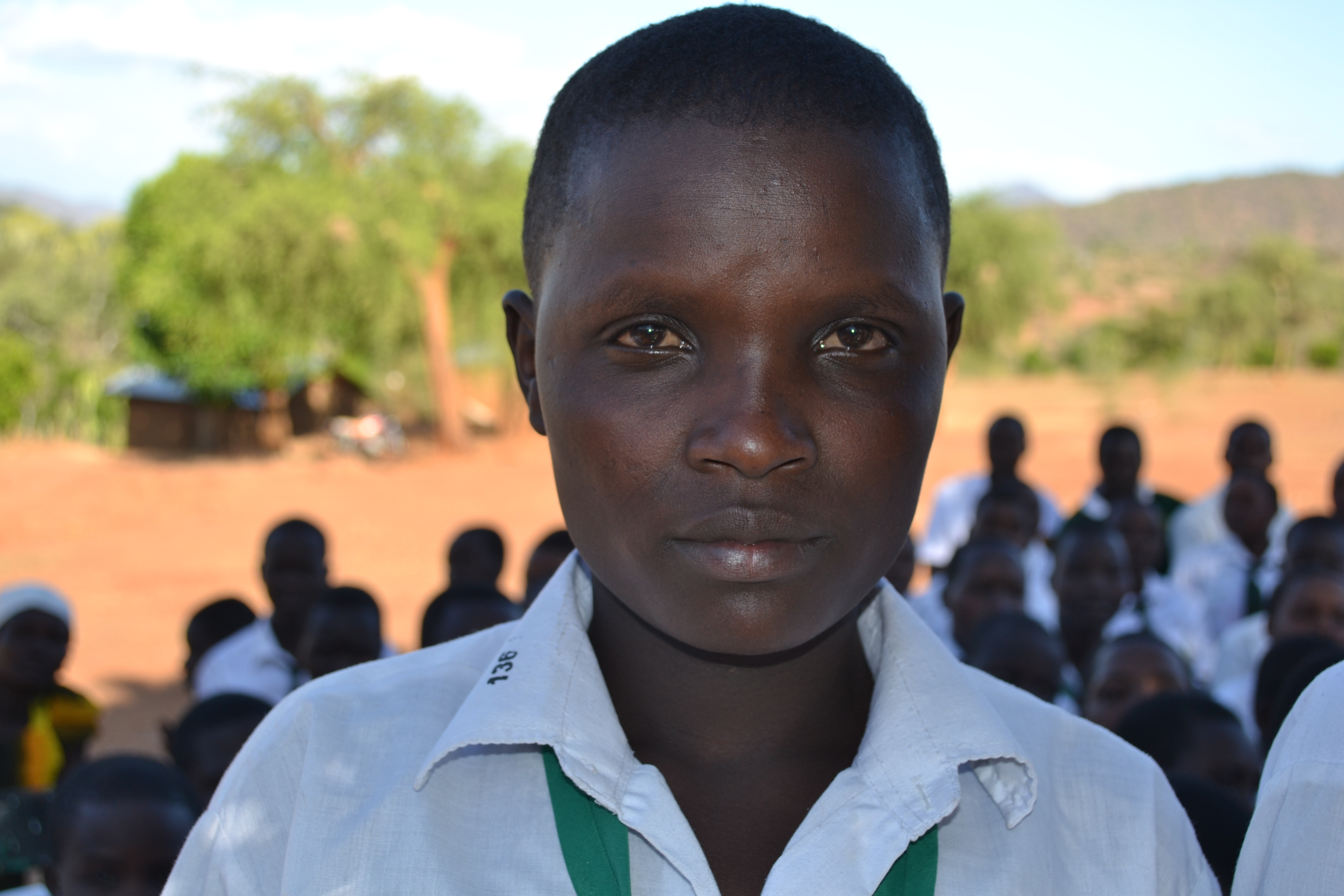 When the school started, the teachers and students used to sleep in the classrooms, but cur­rently they have one dormitory. “We still continue to face chal­lenges as we still lack sufficient classrooms as one of our build­ing is used as a multipurpose hall. Housing for the teachers is also a big problem. Neverthe­less, we’re optimistic that next year we shall present our first candidates for Kenya Certificate of Secondary Education (KCSE) and hopeful that they will per­form well,” notes Ms Lydia Nai­bei, the school’s Principal. Ms. Naibei also teaches English literature and is a role model for the girls. With a stu­dent population of 126 students, 16 of them are set to sit for their final examinations next year. The school currently has 7 teachers, 3 of whom are employed by the gov­ernment while 5 are employed by the Board of Governors of the school.

A young lady in the community we will call “Gloria C” shared with us her story: “I was married off when I was in Standard 8 (upper middle school) as my family didn’t understand the value of a girl getting education. In spite of this I believed that edu­cation would help me transform my life as well as the community. I was lucky as my mother helped me to escape. I joined Jerusalem Girls School with the support of the church to pay my school fees. I am working hard as I would like to join university and become a teacher.”

Another girl narrated how she was married early and got pregnant while in standard 8. After having 2 children, her hus­band died and she was to be inher­ited but she instead escaped to Jeru­salem Girls School. Her parents had already received dowry and would not support her going to the school, but her other relatives assisted her to join the school. She’s currently a Form 3 student (11th grade).

OAIC is proud to partner with the church to see how we can support this school as they work to develop the leadership of women in the community. We invite your prayers and continued partnership as we work for just communities in Africa and the world at large.

Global Ministries Mission Coworker in Kenya:
Phyllis Byrd works with the Organization of African Instituted Churches (OAIC) in Kenya as Director of the Just Communities program. Her appointment is due to gifts to Disciples Mission Fund, Our Churches Wider Mission, and your special gifts.