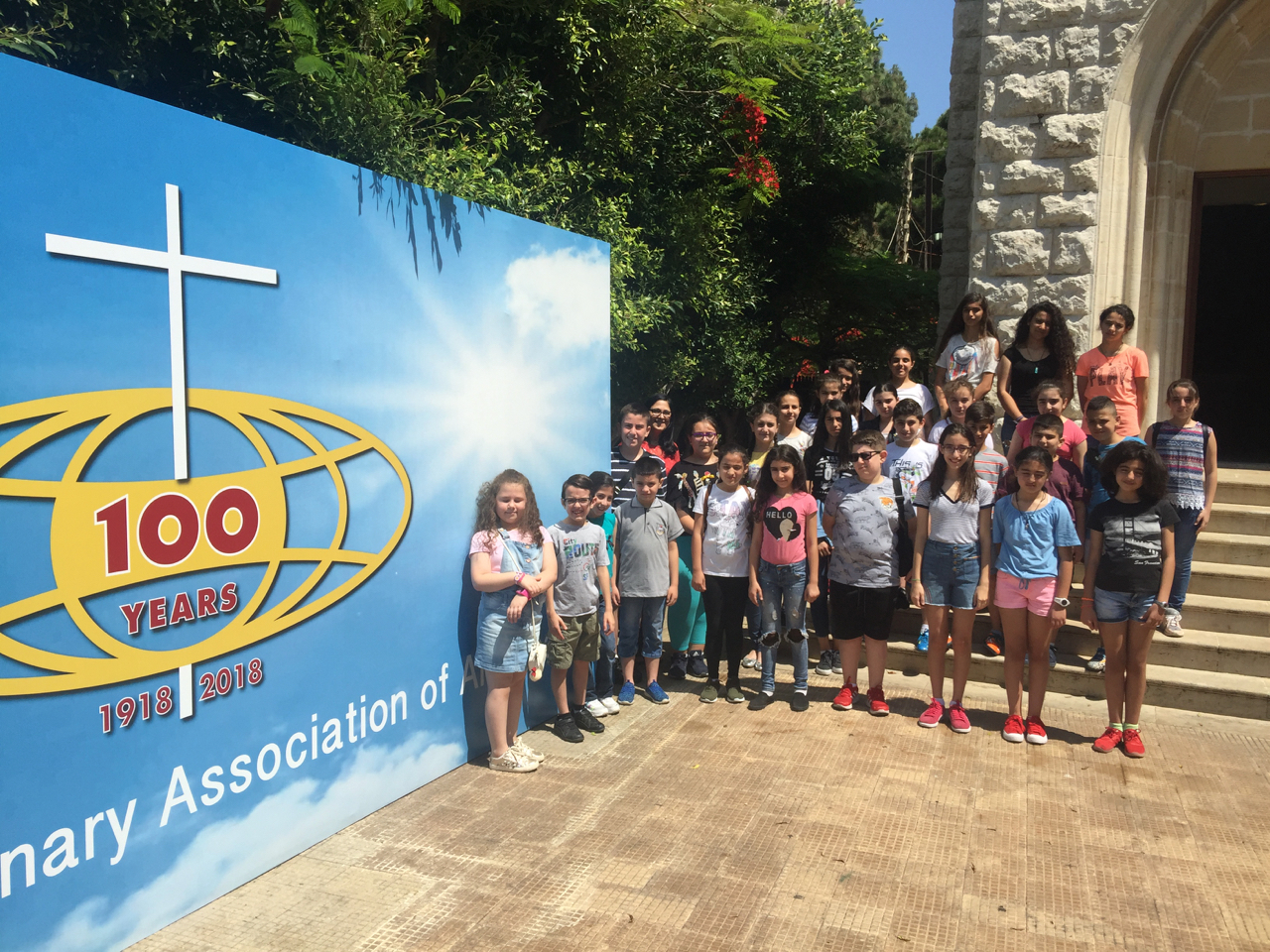 We come to you, O living Father, the supplier of the bread that feeds and leads to eternal life, asking you once again to help us seek that which is true nourishment. We live in a place where the few enrich themselves with the bread of pride and the spirit of greed. And the many, the Lebanese people, simply want to live in a land of justice, respect and a hopeful future for their children, but are instead given the bread of bitterness and discouragement. Will these things around us ever change, O Lord? Will our hearts ever change? Will we, all of us, ever desire to live by your Spirit, and not according to our appetites and opinions?

Help us to see that we have no one on earth but you, and no one we desire in heaven besides you. Help us to hear the words of life and to follow them above all else. We ask the same for this struggling country; from its politicians to its wealthy to its struggling families to its refugees, all the way to those among us who seek to harm and control others.

Humble our hearts to seek your ways, not to wander off into meaningless journeys, but to walk with you now and into eternity. Amen.

I Want to Live!

In May elections were held in Lebanon. It is now August, and the government has still not been formed. Political parties daily lambaste each other. Syrian refugees are slowly leaving Lebanon for Syria, but tensions and uncertainties remain behind. Trash and sewage pollution is increasing along the coast, unbridled and illegal construction is evident to the casual observer, and the lack of proper water and utility management is a daily struggle for the average person. A cry rises in people’s hearts: “I just want to live!”

Yet it is not only the individual or the family who wants to live; it is also the community. Unlike the West, in Middle Eastern society rights are located in the community. Communities want to live, to develop and flourish as equal, contributing parts of society. A much-discussed and debated government tax plan and salary hike, due to be implemented at some unknown time, will precipitate the closure of numerous private schools, schools that are serving financially-vulnerable communities. They need to continue their mission, but how can they maintain their existence?

The Armenian community also wants to live. As full participants in Lebanese society, they also maintain their unique identity, their churches and institutions. They survived the Genocide and deportation (1915-1922). They rebuilt their life and economy. They produced writers and artists and academics, pastors and leaders. But that life and vibrancy was decimated during the Lebanese Civil War (1975-1990). And since then, they have witnessed the exponential growth of inequality and corruption, and an ensuing decline of their cultural and economic strength.

So it is all the more crucial that God’s people in Lebanon not despair of following Jesus, the One who has the words and is the source of the hope that leads to life.

Global Ministries Mission Coworker in Lebanon:
Nishan Bakalian is serving the Union of Armenian Evangelical Churches in the Near East (UAECNE) as communications, worship, and leadership training coordinator. His appointment is made possible by your gifts to Disciples' Mission Fund, Our Churches Wider Mission, and your special gifts.