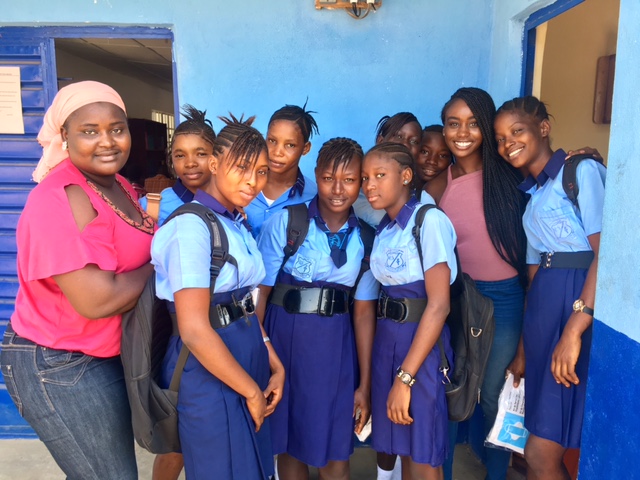 We praise you for directing us towards unity. We know that through unity we reach joy, love, and protection. Today we pray for guidance toward visible unity so that we can overcome brokenness and reject oppressive practices such as colonialist values, racism, and economic domination. We praise you for Christian unity that translates to love and justice.

Father, we ask you for continued peace and undividedness in Sierra Leone as we go through transitions in the government. We pray for clarity and strength for all who work for love and dignity to be realities for all. To this end, we pray for those who seek to disrupt childhood marriage practices that exploit young girls and for the dismantling of the unspeakably horrible tradition of female genital mutilation that serves no purpose other than to subjugate and control the lives of women and girls. We pray for the victims of such practices that they would know freedom, experience healing, and live lives of wholeness that flow from the power of your love and the value of your dignity.

May everyone be transformed through Christian unity. Amen. 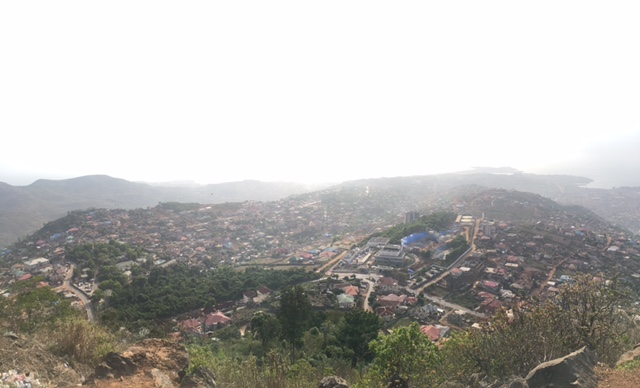 Whether someone is offering me a large bag of mangos or helping me negotiate prices, Sierra Leoneans are people known for their interest in maintaining a sense of unity with everyone. This unity extends to all regardless of religion or tribe! “We all are one Salone!” Since my arrival to Sierra Leone in September 2017, I experience unity, love, and a sense of belonging in different ways daily. People here are known for going out of their way to assist someone even when doing so offers no direct benefit to themselves. One of my earliest memories of this was from a time when I formed meaningful bonds with older Sierra Leonean women in my town, women who have since “taken me in” and treated me as one of their daughters. I’ve learned from these women and have truly benefited from their wisdom and experiences as relayed through stories they shared with me. As I have been considered as a “pikin” (child) of a few older women, I have received phone calls or visits from them, sometimes daily. They call just to let me know that they are praying for my protection and safety. When I read Jesus’s prayer for God’s continued protection over his disciples, I think of the various women I’ve connected with and how they pray over me. 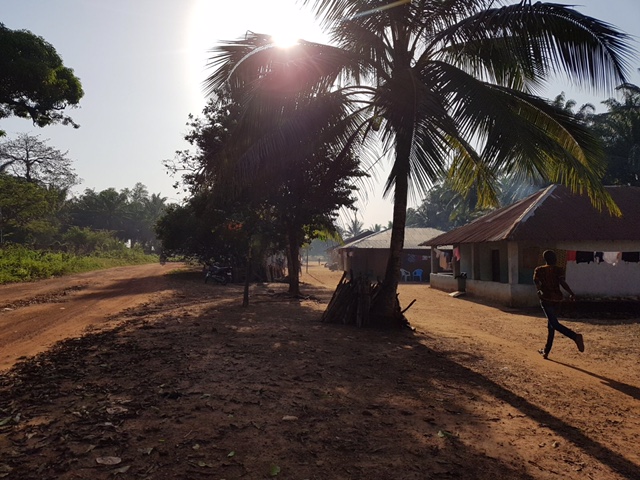 In the prayer, Jesus expresses love for God and his Disciples as he prays for the protection of his disciples, for their continued unity, and for God to keep them from evil. This prayer is extremely relevant to Sierra Leone as the country recently concluded its presidential election. The previous ruling party, All People's Congress (APC), was defeated by Sierra Leone People's Party (SLPP) in the March presidential elections. APC had been the ruling party for 10 years. The party’s leadership showed favor to the Bombali district, the area in which I live, through providing 24-hour electricity, making roads, and increasing businesses. The popularity of each party varies town to town. Living in a town that greatly supports APC means that those whose views align more with an opposing party would live in fear. For most of March, many NGOs went on hiatus, schools were on break, and employees (especially those who were rumored as supporting SLPP) did not go into work. While the election season caused much fear, Sierra Leone remained largely peaceful. Sierra Leoneans maintained the same sense of unity that has been the strength of this beautiful nation. Community leaders, village chiefs, presidential candidates, and students all advocated for peaceful elections regardless of political affiliation.

Global Ministries Mission Coworker in Africa:
Nia Sullivan is a Member of First Christian Church (Disciples of Christ), Reidsville, North Carolina, serving with Council of Churches, Sierra Leone, Girls Access to Education Program (GATE). Her appointment is made possible by your gifts to Disciples' Mission Fund, Our Churches Wider Mission, and your special gifts.