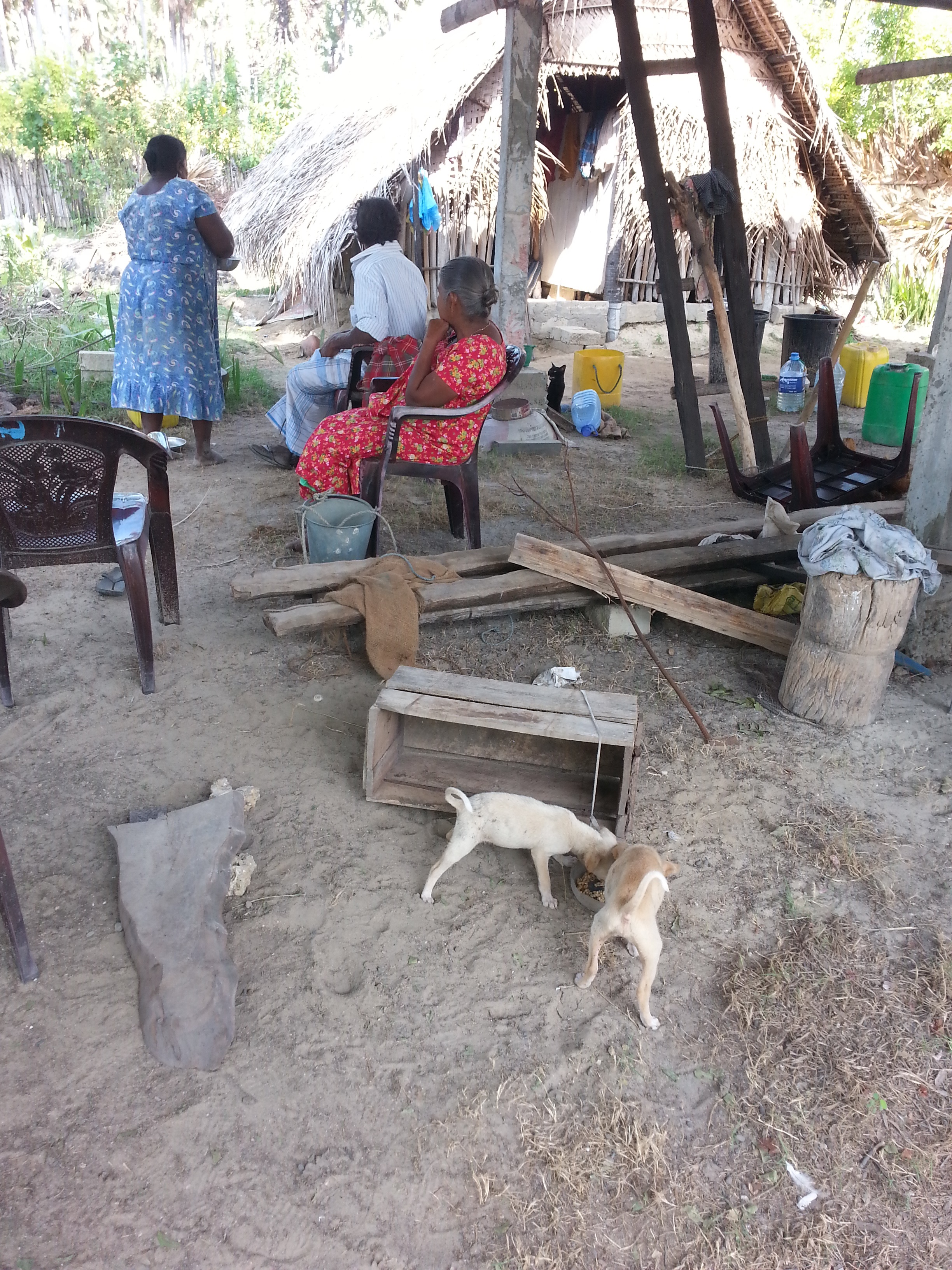 Gracious God, we thank and praise you for the many ways you offer us to be your people – hands and feet, listening hearts and inventive minds - to bring your love and creative spirit of help and healing to your people. In a world that seems increasingly to find reasons to solve problems with threats and anger and violence, we cherish your gift of quiet hope of undoing our most complicated reasons to disagree.

We pray for your soothing touch in our hearts and heads when differences begin to define our relationships. Help us with your love and view of each of us, the possibilities of all of us, and your vision of a world of peace and appreciation, love and sharing for all.  Lead us to live as Jesus taught us to do. May we live for you, for each other, for all your people and all our possibilities. May all come together in your love to shape the world as home and hope for all. We offer our prayer in the name of Jesus, Messiah, teacher, bringer of good news. Amen 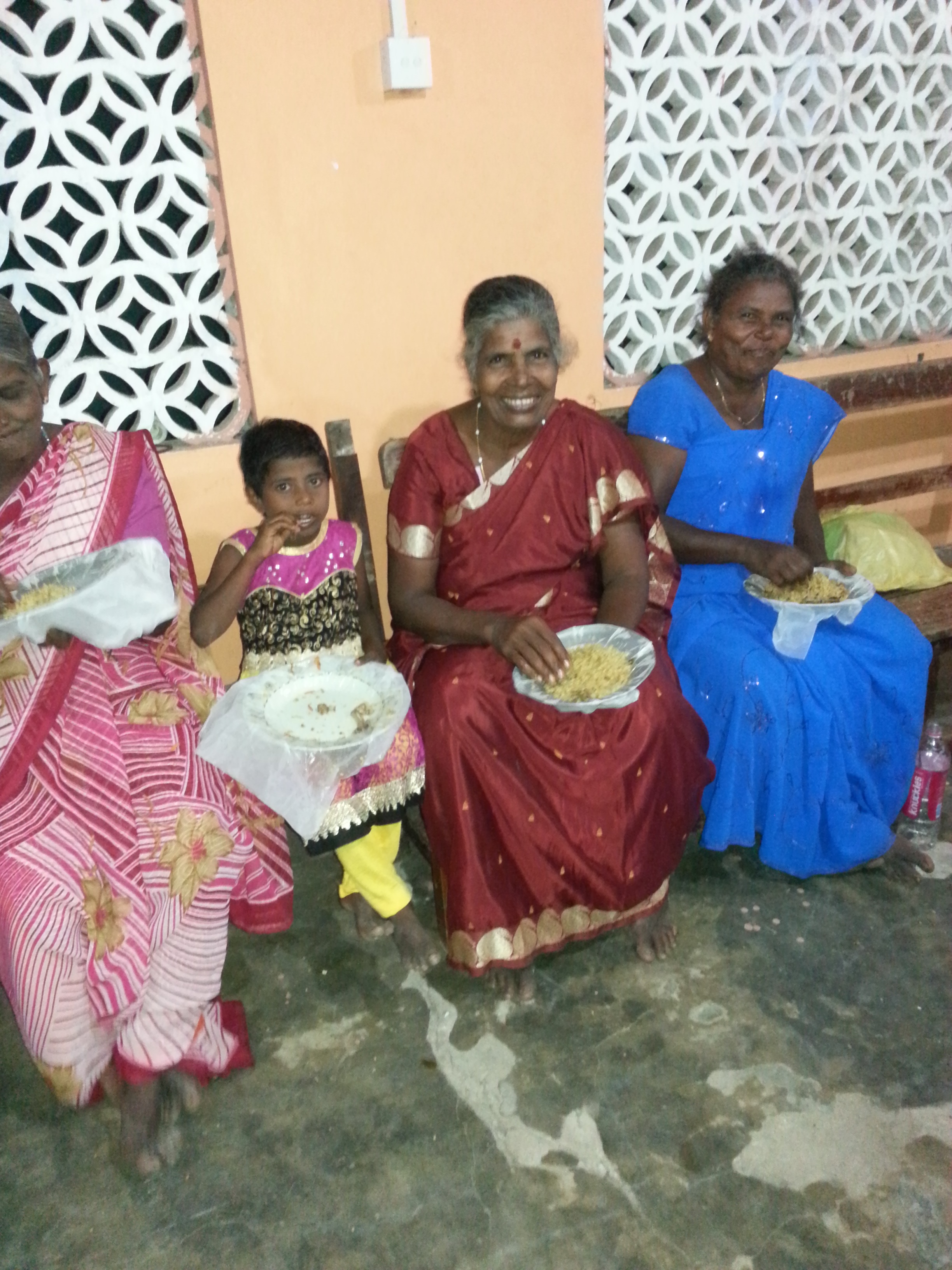 War claims many victims in many ways, and long after the peace agreements are signed.

A civil war, fought by Sri Lanka’s Tamil people during the late 20th century and settled in the 21st, began as demonstrations held in the hope of establishing an independent Tamil state on the island of Ceylon/Sri Lanka. When the fighting stopped, anger did not. Homes and property were seized by the victorious government, dominated by the majority population in Sri Lanka.

The resentment of each side toward the other lingers, though it grows less with time. The greatest effects of the war now are felt by families who lost husbands and fathers, leaving behind woman-headed, single-orphan families to struggle single-handedly in the male-dominated Sri Lankan culture.

Sutha, one of our seminary students, is a war widow who worked with dedicated Church of the American Ceylon Mission (CACM) clergy in her area to begin self-help groups to help widows and their families meet threats of malnutrition, domestic violence, drug abuse, sexual violence, the limited acceptable ways for women to earn money to support their families, and “help” offered by dishonest lenders who took advantage of women’s desperate need to care for their families. 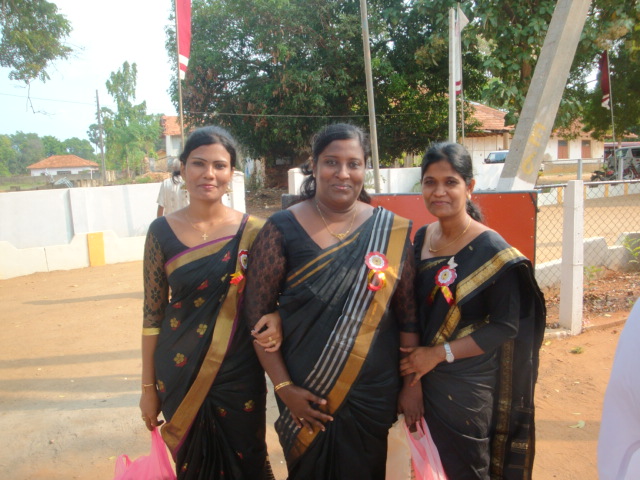 Working with area churches and pastors, NGOs and other war widows, Sutha began self-help groups to acquaint women with the possibilities and challenges of supporting their families. The lower status of women dictated by culture needed understanding to find workable solutions. Those limits plus the people who took advantage of these women required that women have knowledge, understanding and emotional support to take care of families.

As the original self-help groups proved their effectiveness, the Wanni Mission was born and continues helping women to meet challenges that sometimes await them in their own communities, among people that know the women and their challenges best. Even those who have known these women all their lives may exclude them from the life, help and respect of the community just when a community could help the women prepare their children for the adult world.

Sutha is one of the Christian Theological Seminary students in a program to enable women to prepare for ordained or lay leadership in the Church of the American Ceylon Mission. For Sutha, ordination will be the official acknowledgment of something that has been true for a long time.

Sutha is already a minister.

Global Ministries Mission Coworker in Sri Lanka:
Andy Jepson serves as a long-term volunteer with the Church of the American Ceylon Mission. Her appointment is made possible by your gifts to Disciples' Mission Fund, Our Churches Wider Mission, and your special gifts.