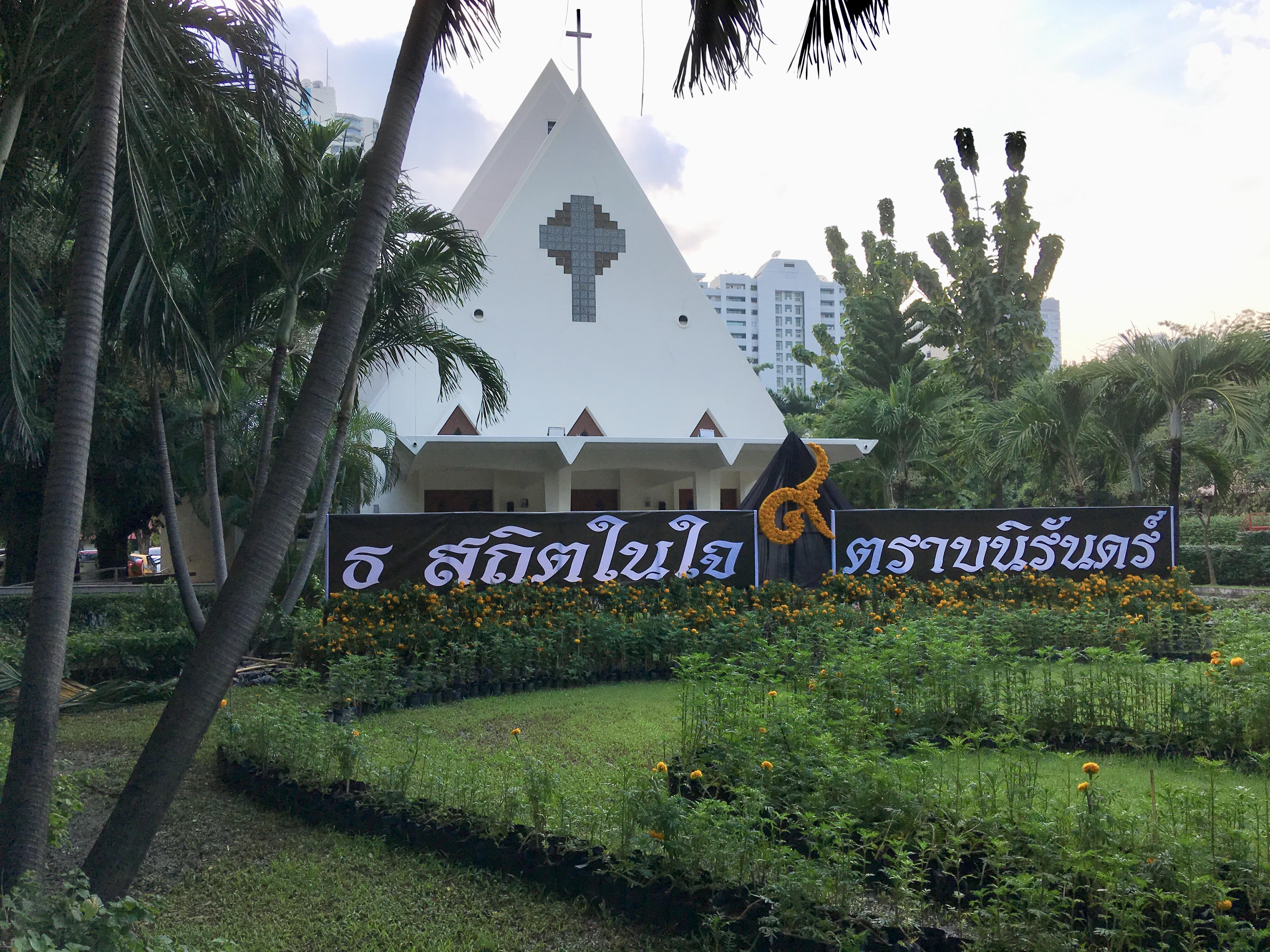 We give thanks, O God, for the late king of Thailand, who practiced mercy and inspired the love and respect of millions, of every religion. In a day when so many use their power for abuse and corruption, we thank you for a true human example of kindness and compassion. And now, we pray for the gifts of wisdom and stability in a nation thrown into uncertainty in the present moment. Let us turn to you and to your mercy, we pray through Jesus Christ. Amen. 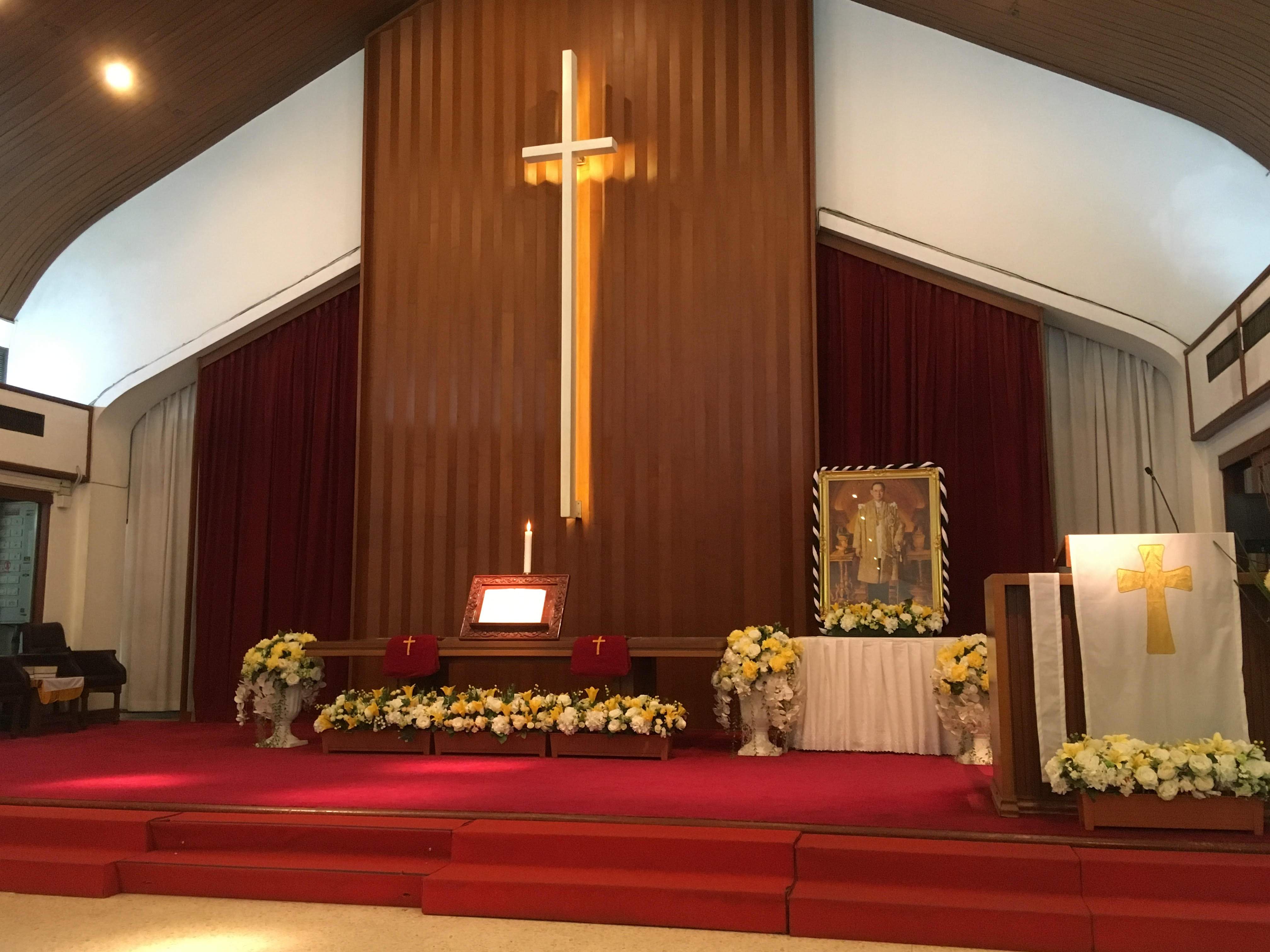 A talent, in Jesus’ parable, was a measure of precious metal, weighing between 75 to 110 pounds. The heaviest weight in the universe, in Jewish tradition, is the glory, or chabod, of God. The place of heaviest glory had been the Mercy-Seat on the Ark of the Covenant.

So. When God has given mercy, it is a very heavy and precious thing, and it must be shared. Mercy is meaningless unless it is passed on. 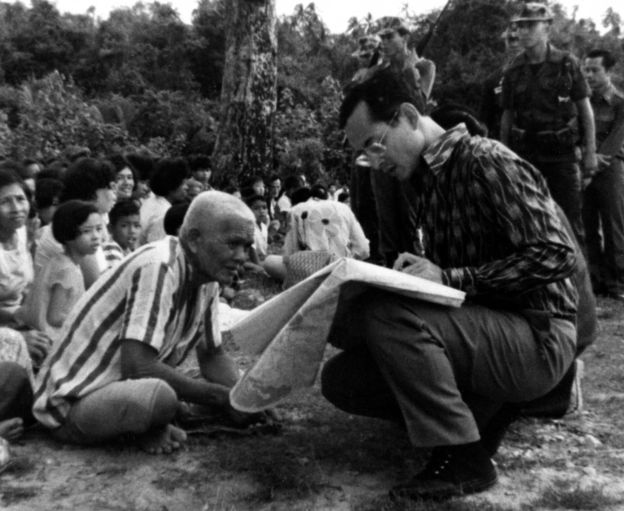 In Thailand, the people have been very conscious of a certain kind of mercy over the past year, a year of official mourning for the late king, Bhumibhol Adulyadej the Great, King Rama IX (pronounced poom-mih-pon ah-doon-yah-deyt). He was a stabilizing influence in a constitutional monarchy that has experienced multiple coups throughout the more than 70 years of his reign. In a culture where the monarch is almost divine, he was known for visiting every province, for starting and supporting thousands of development 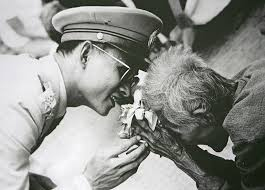 projects, but above all, he was known for crouching down on the ground to talk to the humblest of people face-to-face. One of the most-loved photos of the King show him with sweat dripping from his nose. Imagine! A king who loved his people enough to sweat with them and for them! It was heretofore unheard of.

A king who practiced mercy. Thai Christians say that he was partly educated by Christians during his childhood in Switzerland—a childhood during which he never expected to ascend to his uncle’s throne. What we know is that he shared mercy.

Global Ministries Mission Coworker in Thailand:
Anne Gregory serves as an Ecumenical Officer with the Church of Christ in Thailand. Her appointment is made possible by your gifts to Disciples Mission Fund, Our Churches Wider Mission, and your special gifts.