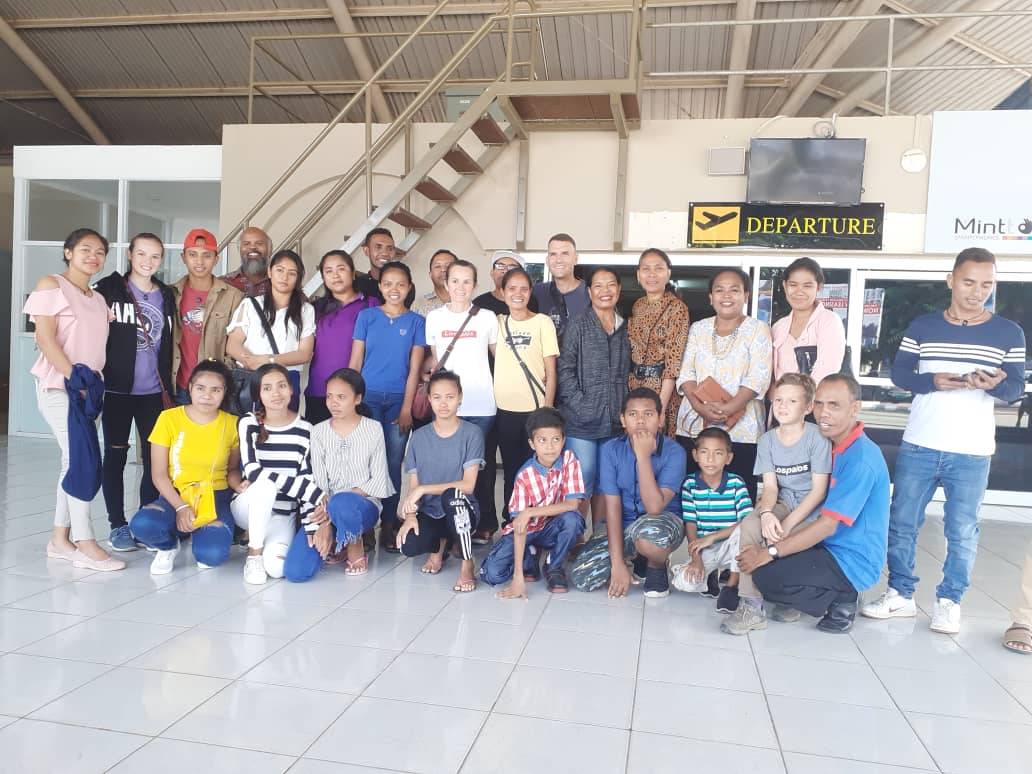 Kodae had a massive tumor on his lower left jaw. When Monica first went to see him at the request of a mutual friend, the tumor was the size of a volleyball. That was January 11. Two days later the bottom half fell off, leaving a gaping, but initially painless, massive open wound. Over the next couple weeks, we went to visit Kodae often. He was afraid of what was happening to his body. Yet both he and his father were hanging on to hope. Day after day, his dad sat with him, lovingly cleaning his wound and repositioning his frail body.

In the last week of January, we were there for another visit. This day was different: Kodae was writhing and moaning in pain. Monica suggested medicine to ease the pain, which he was willing to try. Kodae had not taken any pain medicine until now, despite nearly a year of serious illness. I read scripture and prayed with him. A few days later, Kodae’s right leg swelled up. The next day his breathing became increasingly labored. As we left that day, I pulled Kodae’s dad aside and talked to him, encouraging him to invite close family and friends to say goodbye to Kodae. 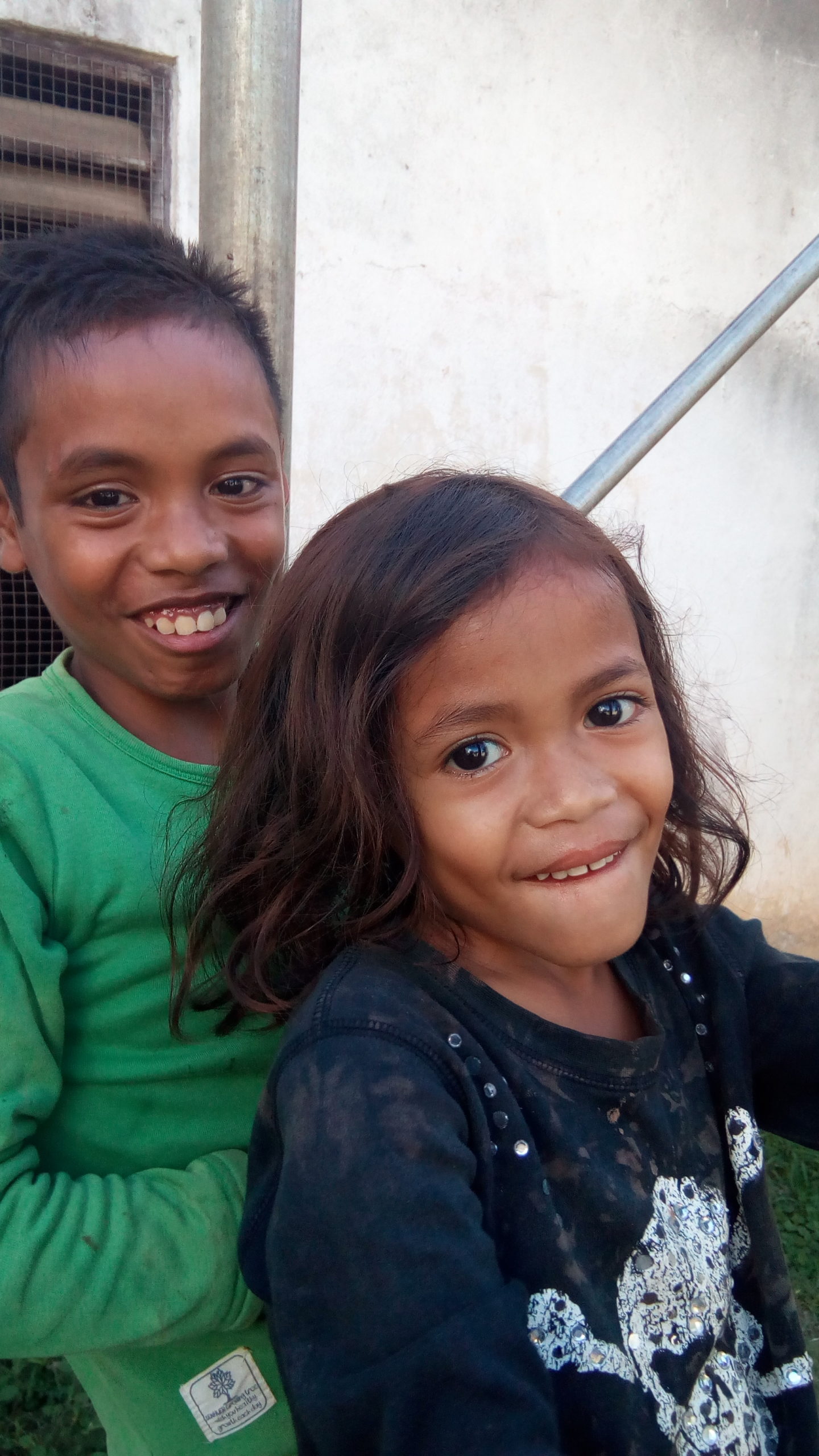 Kodae’s tumor was the size of a marble for maybe a few years, according to stories we have heard from his friends and family. It eventually got bigger and in March 2019 he was referred to Dili, where doctors surgically removed the tumor. The biopsy, sent out of country to a pathology lab, showed cancer; Timor has no pathology lab of its own, and it has no treatment for most cancer patients beyond surgery. Kodae’s tumor came back within two months and grew rapidly. The family went back to Dili but doctors told them it was stage four cancer and there was nothing they could do. Kodae’s dad was desperate; they were given no treatment and no option but to go home and wait for death.

Kodae’s story was on Timor’s television news program a couple months ago. In the television interview, Kodae’s father expressed outrage. Though he had fought for Timor’s independence, he felt ignored, marginalized, oppressed. Helpless to get proper treatment for his 25-year-old son with cancer. 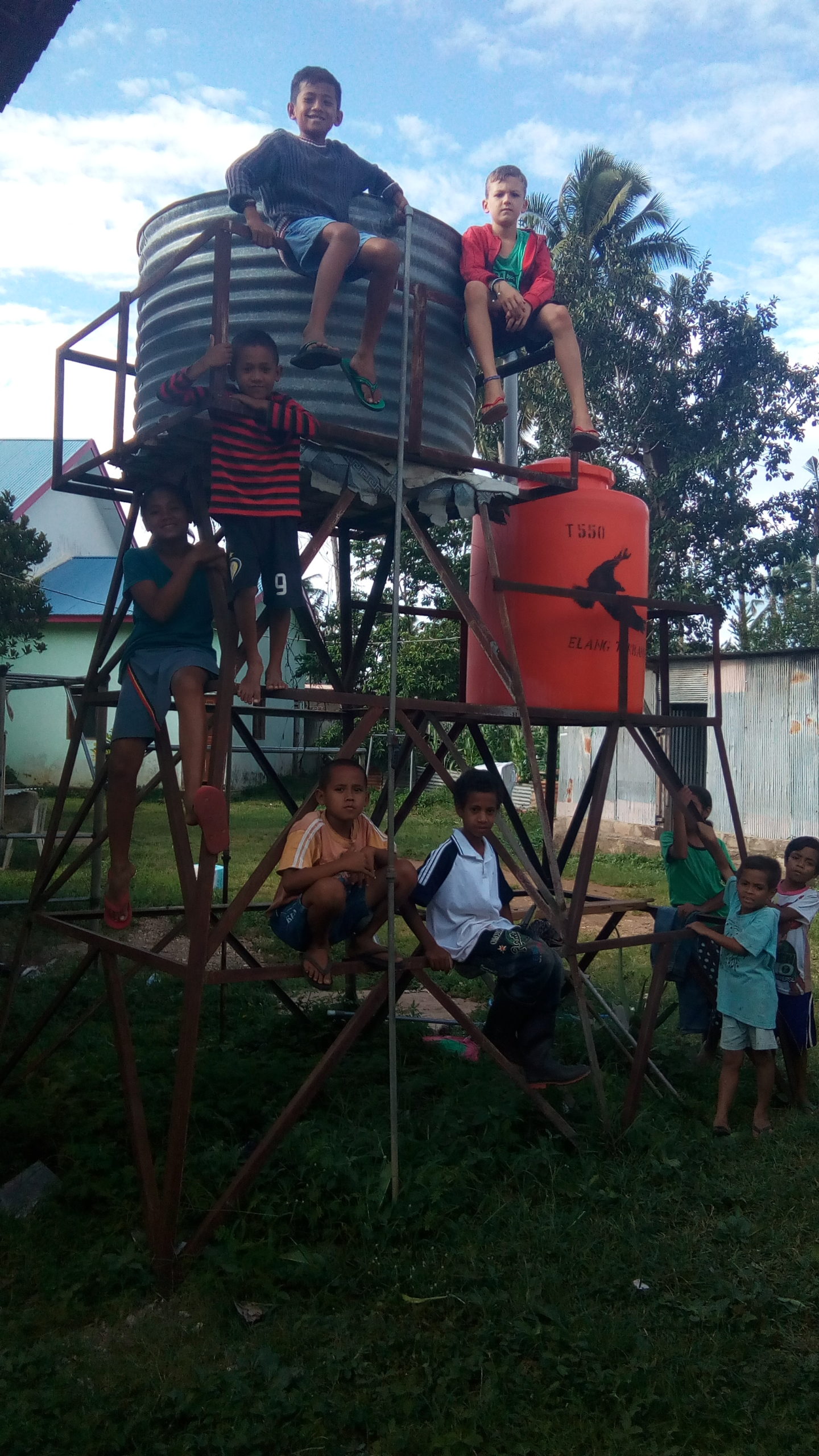 Timor Leste invests less per capita in health care than any country in the world. Basic medicines are often in short supply. The well-connected and the elites can go abroad for health care and higher education, and they do. Kodae’s dad knows this. It’s not fate, bad luck or a shortage of money that prevents some people from receiving decent health care in East Timor. It is the choices that people in power make that have far-reaching impacts on the lives of many.

This story is a prayer of lament. We watched a young person die of a disease—likely lymphoma—that would have had a reasonable chance for treatment and cure if he were in America. As mission co-workers, we often feel that we barely scratch the surface of doing work that needs to be done here, be it providing medical care or pastoral care. Ultimately, what we offered Kodae and his father was our presence.

Thank you as always for your support of our ministry with Global Ministries in East Timor.