The Young Women’s Christian Association of Zambia (YWCA) has been associated with Global Ministries for almost a decade and has received support for their human rights programs. YWCA in Zambia is an affiliate of the World YWCA in Geneva and is a member of the Churches Council of Zambia (CCZ), a Global Ministries partner in Zambia. The YWCA was introduced in Zambia in 1957 with the purpose of bringing about social change by creating awareness among the general public, especially women and children, on social injustices and basic human rights.

Zambia is classified as one of the poorest nations in the World. The reports estimate about 80 percent of the total Zambian population of 10.2 million, are poor and up to 90 percent in rural areas. Ongoing challenges include the growing number of orphans, the HIV/AIDS pandemic, extreme poverty, malnutrition, drought, political oppression, corruption, and gender issues. The greatest crisis and most devastating is the rapid spread of HIV/AIDS, currently infecting about 16 percent of the countryÍs entire population. Other areas of concern deal with the state of human rights of women and children in the country. Women are abused, discriminated against, and have few rights. There is a very high mortality rate for children under the age of five estimating only 202 infants live out of 1000 births. Many women, widows, and orphans are victims of violence in and outside the home. The legal system has customary laws enforcing male power, authority, and dominance over women and children. This makes a woman powerless and takes away any ability to improve her legal, social, and economic status. The breakdown of the extended family has also left many women and children without security and the much needed social support.

The YWCA supports The Shelter (also called Laweni House), a place to which women and children can flee to escape violent situations. They have a safe refuge while receiving counseling, information, and referral to organizations that can assist them. The Shelter gives women a place to go and take their children while they make decisions regarding their own future without male interference. The Shelter provides day-to-day needs, food, and clothing for at least 150 clients. The Shelter staff also facilitates support groups to old and new clients, which provide moral support and also help build dignity and self-esteem. 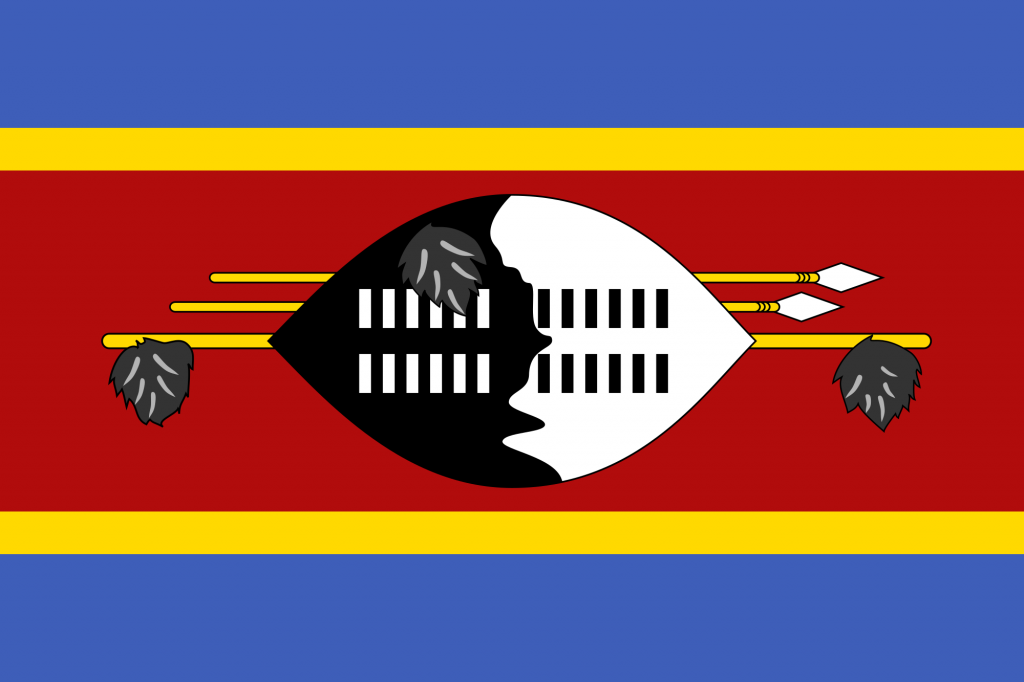 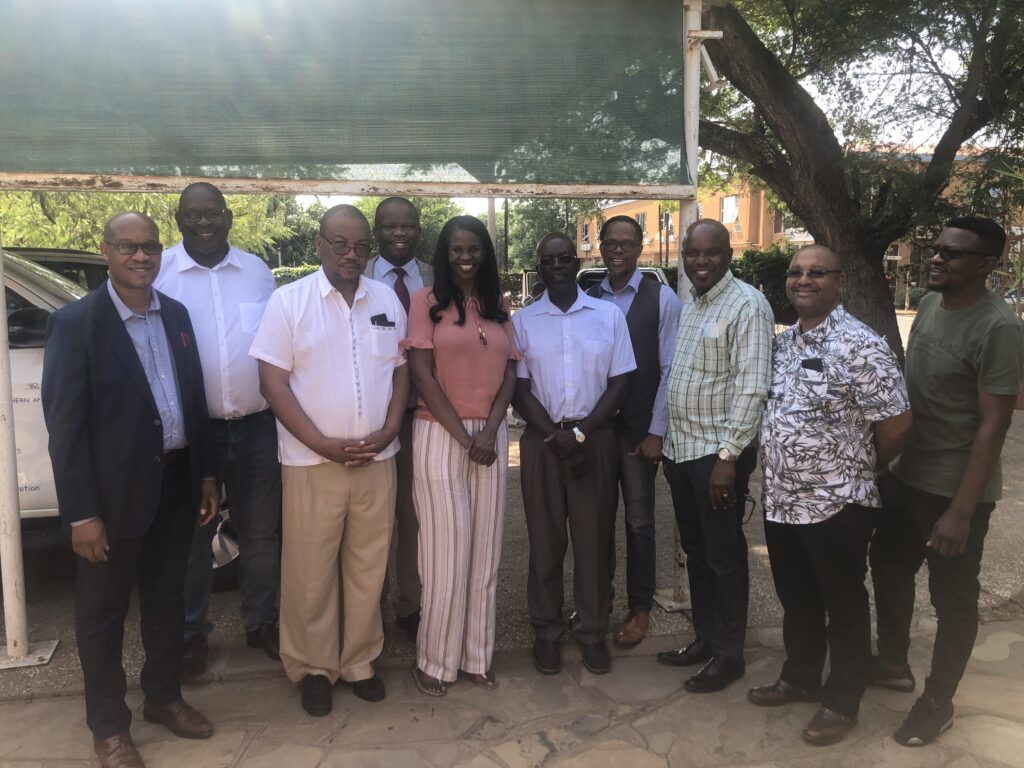