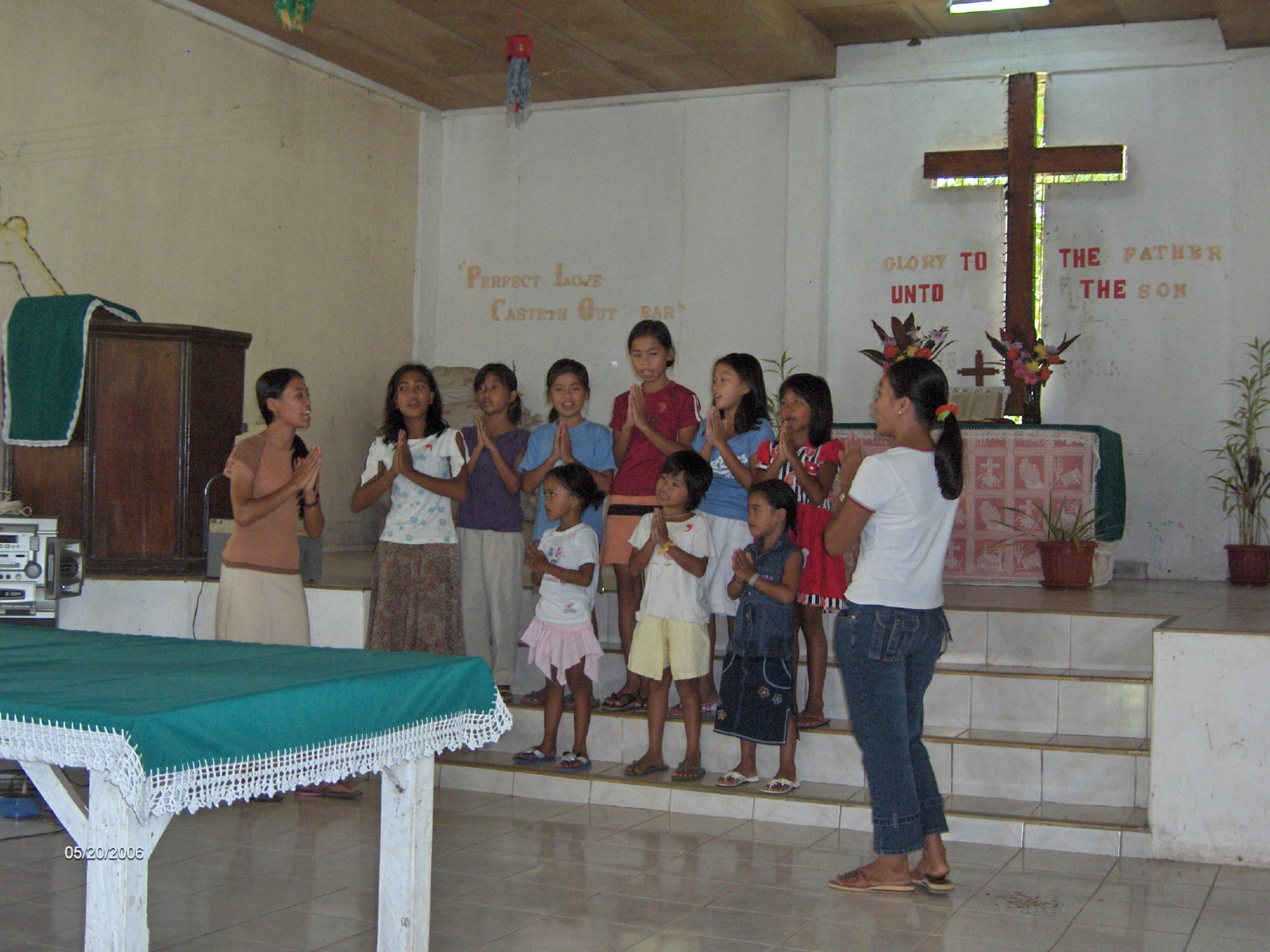 The NCCP is a fellowship of churches dedicated to seeking Christian unity and engaging in common ministry to serve the people of the Philippines, especially the poor and those vulnerable to violence, marginalization, and natural disasters. The United Church of Christ in the Philippines (UCCP), the UCC’s partner church in the country, has been a member of the NCCP since its founding in 1963. The NCCP has been involved for decades in trailblazing work on human rights, migration, women's empowerment, HIV and AIDS awareness and prevention, and children’s ministry including the protection of children against online sexual exploitation and trafficking.

By stating the NCCP is a front organization of local communist terrorist groups, a threat is now posed to the NCCP staff, member churches, associate members, and other ecumenical partners. They will be vulnerable to raids, arrests, and vilification by the government. Because of this, the delivery of much-needed services to marginalized communities in the midst of disasters will be delayed or even prevented. On a larger scale, this will further shrink the already limited civil space.

In 2018, the US gave at least $195 million in military aid to the state forces responsible for most of the killings in the “war on drugs” and the many shootings of human rights defenders. Despite the overwhelming proof of grave human rights violations by the Duterte Administration, the US government continues to violate the Leahy Law, which prohibits the US government from using funds to assist foreign security forces that commit torture, extrajudicial killing, enforced disappearance. US tax dollars should not be enabling killings and political persecution of journalists, human rights defenders, and activists.

It is time for you to stand in solidarity with the NCCP and tell Congress to respect human rights in the Philippines.