"You shall also love the stranger, for you were strangers in the land of Egypt." Deuteronomy 10:19 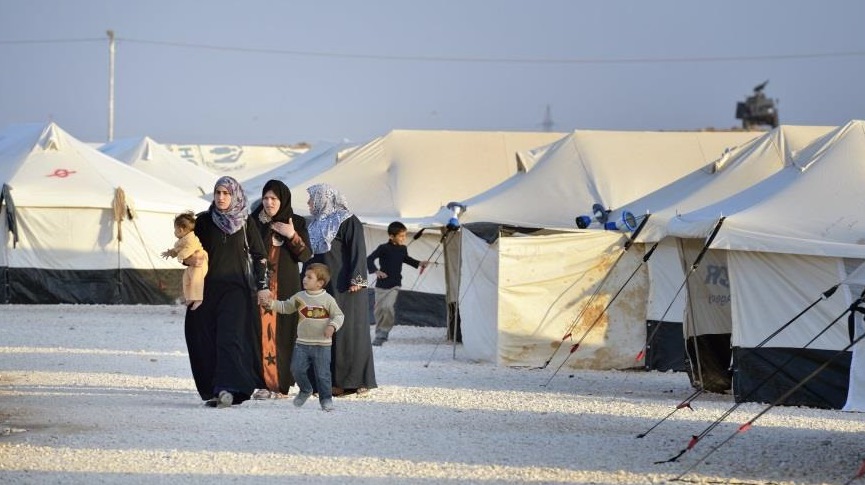 Of the 25.9 million refugees in the world today, 2.6 million have been "warehoused," in camps or segregated settlements while many more live in urban areas in poverty or in informal housing. In camps, refugees live in crowded conditions in some of the most remote and inhospitable living conditions. Refugees are not allowed to grow their own food in the camps. Nor are they allowed to earn an income for their labor in most host countries. They survive on meager food rations and water that is trucked in or wells which are dug for them. Waiting in line for water is a major activity of the day. Tents and temporary structures become permanent homes. Safety is not assured. Refugee camps are not safe places to raise a family and yet many children are born there. While refugees wait for the opportunity to return home, locally integrate or be resettled, they stagnate, become dependent, lack stimulation, lose motivation and even hope resulting in a tremendous waste of human potential.

In 2019, the UCC and Disciples both passed resolutions called, "Addressing the State of Global Forced Migration." The resolutions call on both denominations to pray and learn about global forced migration, to take actions related to U.S. policy, and to support global and domestic partners engaged in response. The resolutions also affirm our rejection of attitudes, discourse, and actions that discriminate based on any aspect of identity.

Resources on Refugees and Migration