The first kingdoms in Cambodia arose during the 1st century B.C.E. During the 5th century C.E., Khmers came to Cambodia from the north and established one of the dominant empires in the area. Cambodia was under colonial rule by the French in the second half of the 1800s. After prolonged fighting, Cambodia gained complete independence in 1953.

Cambodia was ruled by a monarchy until 1970 when a coup ended the monarchy and established the Khmer Republic. A civil war followed and in 1975 a Communist-dominated movement known as the Khmer Rouge took control and renamed Cambodia as Democratic Kampuchea. The Khmer Rouge imposed their interpretation of communism on the country, which called for the destruction of modern technology and the forcing of people out of the cities to rural areas. People were imprisoned, tortured and killed in this effort. Up to 2 million people starved during this campaign. Democratic Kampuchea waged war against Vietnam beginning in 1977 and in 1979 a pro-Vietnamese regime replaced the government with the People’s Republic of Kampuchea which included members of the Khmer Rouge. When the cold war ended in the late 1980s the Vietnamese left Cambodia. In 1991, the U.N., Cambodia and other interested parties came to an agreement to end the conflict.

In 1993, UNTAC sponsored elections for a national assembly. The new government passed a new constitution which recreated the monarchy and renamed the nation the Kingdom of Cambodia. New elections were held successfully in 1998. Despite continued political fighting the government seems to be functioning.

Cambodia’s people have begun to rebuild families and communities, to set up legal and judicial systems and to recreate a society that was destroyed at all social levels by the Khmer Rouge genocide and thirty years of war. Ethnic Cambodians, the Khmer, make up 90 percent of the population. There are small numbers of Vietnamese and Chinese and semi-nomadic tribal groups. The official Language is Khmer, but French was historically significant and English has been gaining in use, especially during the 1990’s.

Only 21 percent of Cambodia’s total land area is cultivated. The timber resources have been poorly managed and are being rapidly depleted by local and foreign entrepreneurs. Although Cambodia is not rich in mineral resources Cambodia contains limited quantities of zircons, sapphires, and rubies. Cambodia also exports significant quantities of fish and rice. Rubber is also a significant product. 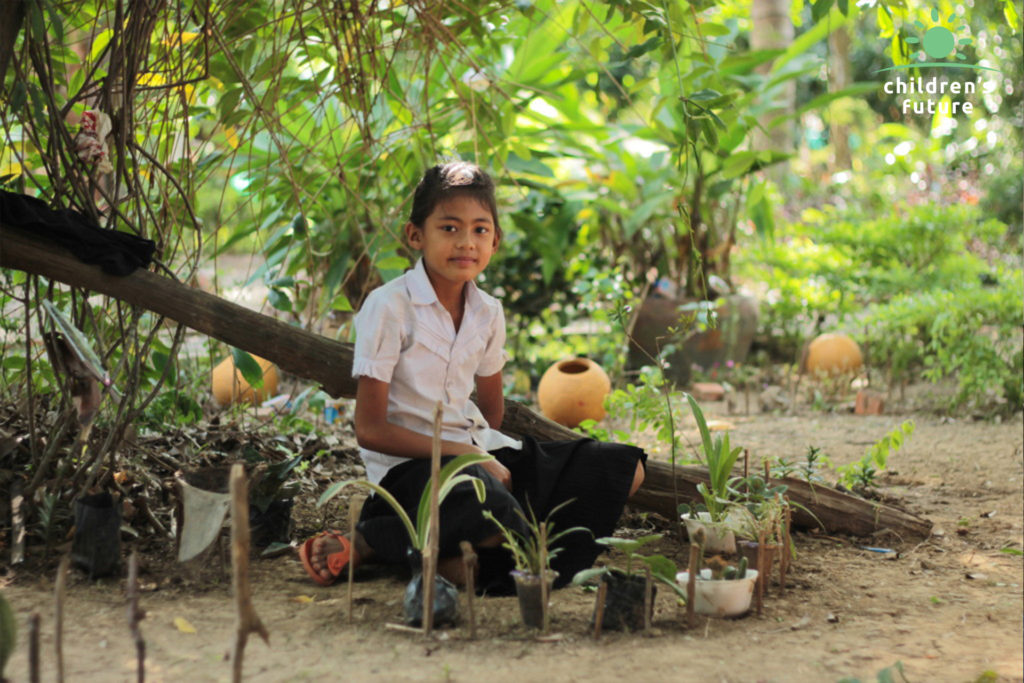 The impact of COVID-19 in Cambodia

Cambodia is an economically poor developing country that is likely to be disproportionately...

The KCC was formed in 1998 and has joined the Christian Conference of...

Through our partnership with Church World Service, we are helping to support community development...

Training People to Be a Human Rights Resource

Since September 2012, Interfaith Cooperation Forum (ICF) has been holding a series of workshops to...