Myanmar borders five nations: Thailand, Laos and China to the east, India and Bangladesh to the west. Its long western coastline lies on the tropical Bay of Bengal and the Andaman Sea. High forested ridges line the western borders with Bangladesh and India. Mountains and the Shan Plateau combine to form the eastern borders. The country is bisected by the Irrawaddy River which originates in the mountains to the north and descends to the lowlands where it is transformed into a sluggish muddy stream of water. The largest cities of Myanmar lie on its banks, including Rangoon and Mandalay. The mountains are inhabited sparsely by ethnic minorities who live in the thick forests where teak and other valuable trees grow. The great majority of people live in the crowded central valley where large quantities of rice are grown – much of it for export. From November to February the climate is cool and dry. The infamous monsoon arrives in June.

Myanmar achieved its independence from Great Britain in 1947 and formed a democracy, in name, under Prime Minister U Nu. The creation of a democracy in this multiethnic state where there was little understanding of western-style government proved difficult, especially in the face of extreme domestic social, political and economic challenges. In recent years the government has been run by the Burmese Socialist Program Party which is a front for the military. Aung San Suu Kyi, daughter of Aung San (one of the leaders of the struggle for independence from the British), is leading a pro-democracy movement, the National League for Democracy (NLD), and in 1991 won the Nobel Peace Prize for her efforts. In 1990, the NLD overwhelmingly won in elections which were then ignored by the military. She has spent much of the last 15 years under house arrest or virtual house arrest. The government has shown no tolerance for her political activities.

Myanmar is perhaps the poorest of the Southern Asia nations. The name of the nation is somewhat controversial. Its historic name of Burma was rejected by the current government in favor of the name Myanmar. Burma was a name that reflected the dominance of the ethnic Burmese, only one of many ethnic groups native to the nation. These include Burman (68%), Shan (9%), Karen (7%) Rakhine (4%), Chinese (3%) and Mon (2%) as well as several others. Myanmar is not universally accepted as the nation’s name either, because the government who renamed the nation is a repressive military regime that has devoted itself to eliminating any and all opposition groups. Millions of its citizens have been displaced, and are living as refugees either within the country (internally displaced persons) or outside the country. Many have fled to refugee camps in Thailand which are monitored by the Burma Border Consortium and other religious groups and nongovernmental organizations. In 2001, the estimate was that 630,000 Myanmar refugees had fled their homeland. Most of these are in Thailand. Thailand is not happy with the situation and is anxious to repatriate the refugees back to Myanmar, but the political situation is still volatile and the refugees cannot be assured of safety if they return.

Myanmar is a nation in distress. The military government seems focused solely on squashing dissent and unwilling or unable to address the weakening economy, inadequate health systems, human rights abuses and the prevalence of human trafficking. The conditions of life for most citizens are extremely poor. Many have no reliable access to safe drinking water or medical care. The International Red Cross reports that there have been up to 31,000 persons held in various prisons, labor camps and “guest houses”.

The capital of Myanmar is Yangon (formerly known as Rangoon). The nation’s population is approximately 46 million. Although the official language is Burmese, there are approximately 100 native languages spoken in Myanmar. The population is primarily Theravada Buddhist (89%), with small but significant Muslim and Christian communities. The vast majority of the people live in the crowded central valley.

Three quarters of the people of Myanmar make their living growing or processing crops. The primary crops are rice, peanuts and sugar cane and the primary exports are beans, teak, rice and hardwood. Pigs, buffalo and cattle are the primary livestock. Only ten percent of the population works in industry. The government has tried to promote tourism and foreign investment with little success. The most profitable industry is the black market, with which there is very little government interference. Myanmar has been under U.S. economic sanctions since the 1990s.

UN Secretary-General Must Act Regarding Increasing Repression of Religious Minorities

The undersigned organisations raise serious concerns about violations of freedom of religion or... 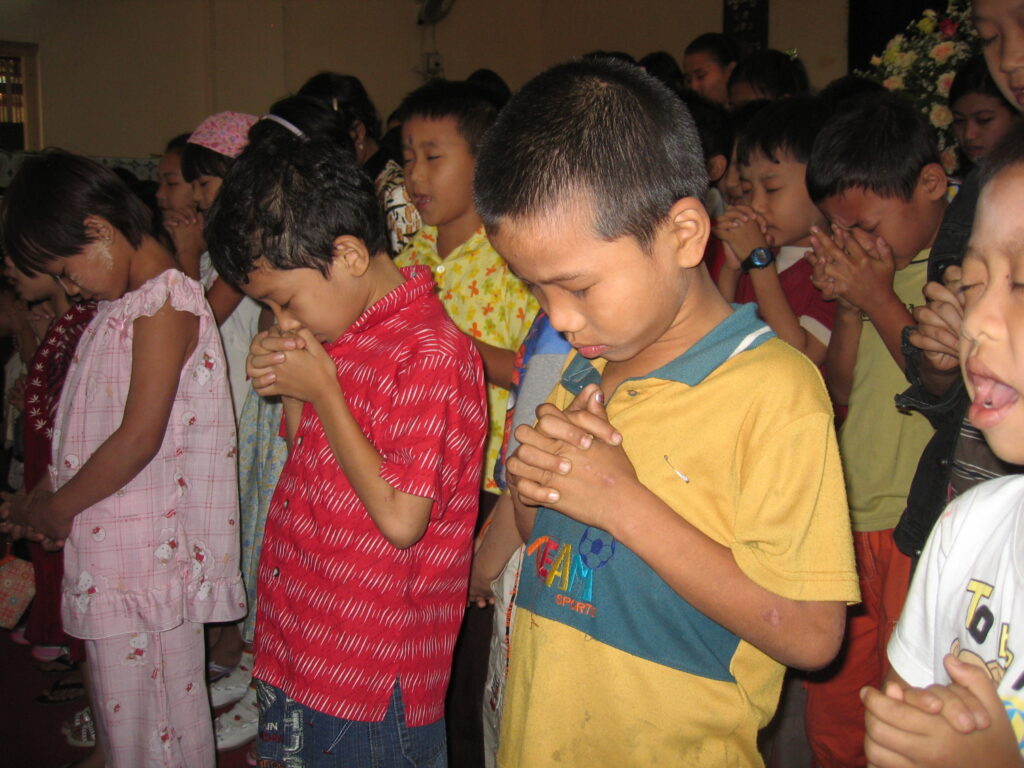 Time to Pray and Speak Out: The Continuing Repression in Myanmar

Myanmar: No Religious Liberty in an Unequal Milieu

By Farzana MahmoodOriginally posted by the online journal of BYU Law: International Center for... 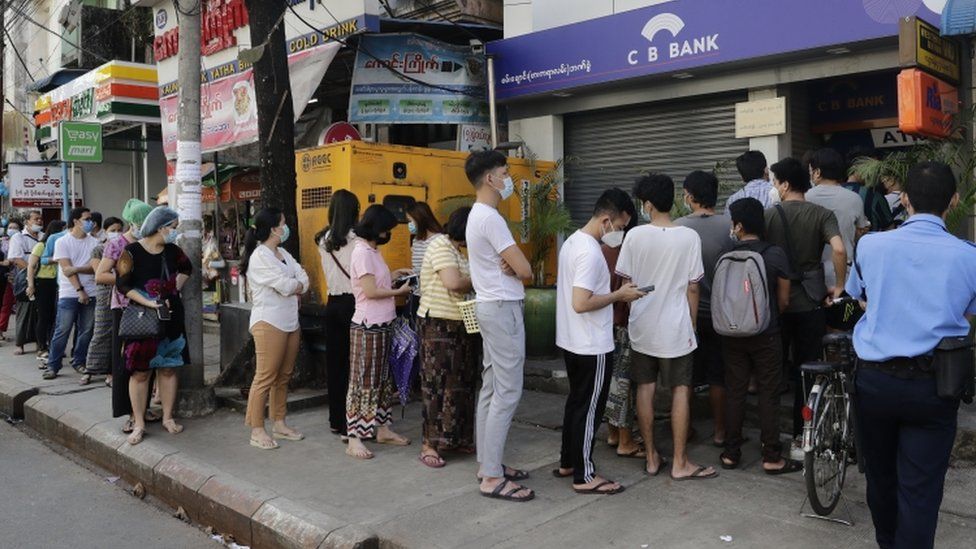 Military Coup in Myanmar: A serious challenge to a fragile democracy

Myanmar woke to the news on February 1 that the military had seized control of the country. The... 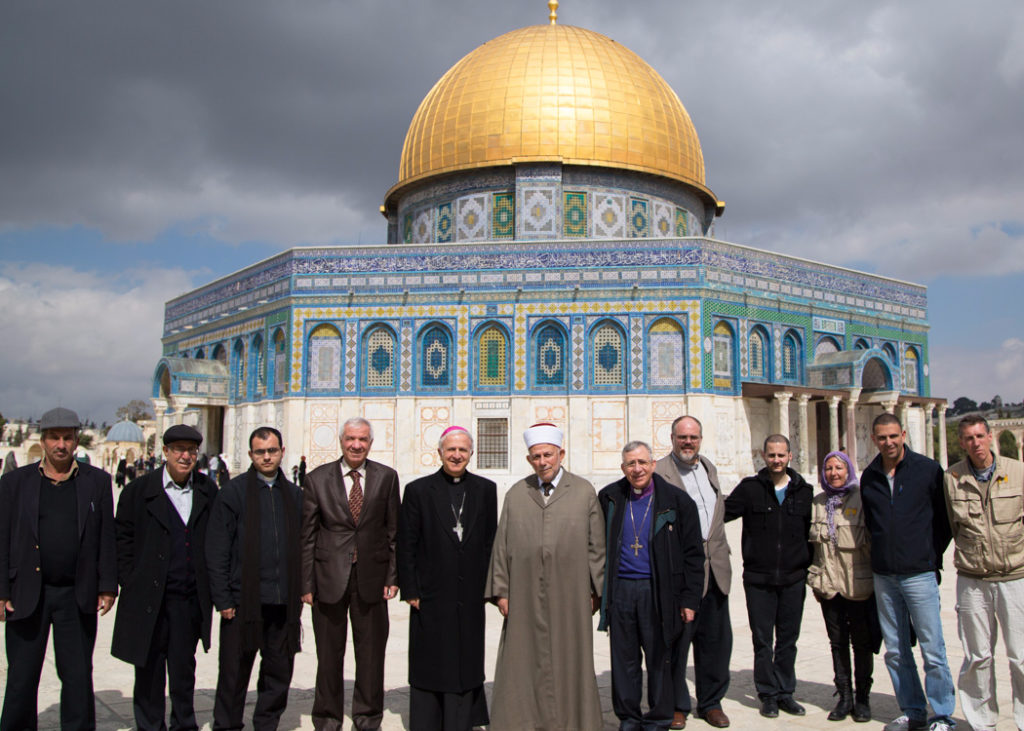 The State of Our Partners

Last night President Trump opened his address to Congress by proclaiming that "The state of our...

An Extreme Violation of Humanity

Over 600,000 Muslims and 500 Hindus have fled to Bangladesh from the Rakhine state of Myanmar, and...

Association for Theological Education in Myanmar (ATEM) is an ecumenical network and was started by...

Myanmar Council of Churches is a Global Ministries Partner. However, it is difficult to participate...