2017 General Assembly: A Call for the Christian Church (Disciples of Christ) to Advocate for the Rights of Children Living Under Israeli Military Occupation

2017 General Synod: A Call for the United Church of Christ to Advocate for the Rights of Children Living Under Israeli Military Occupation 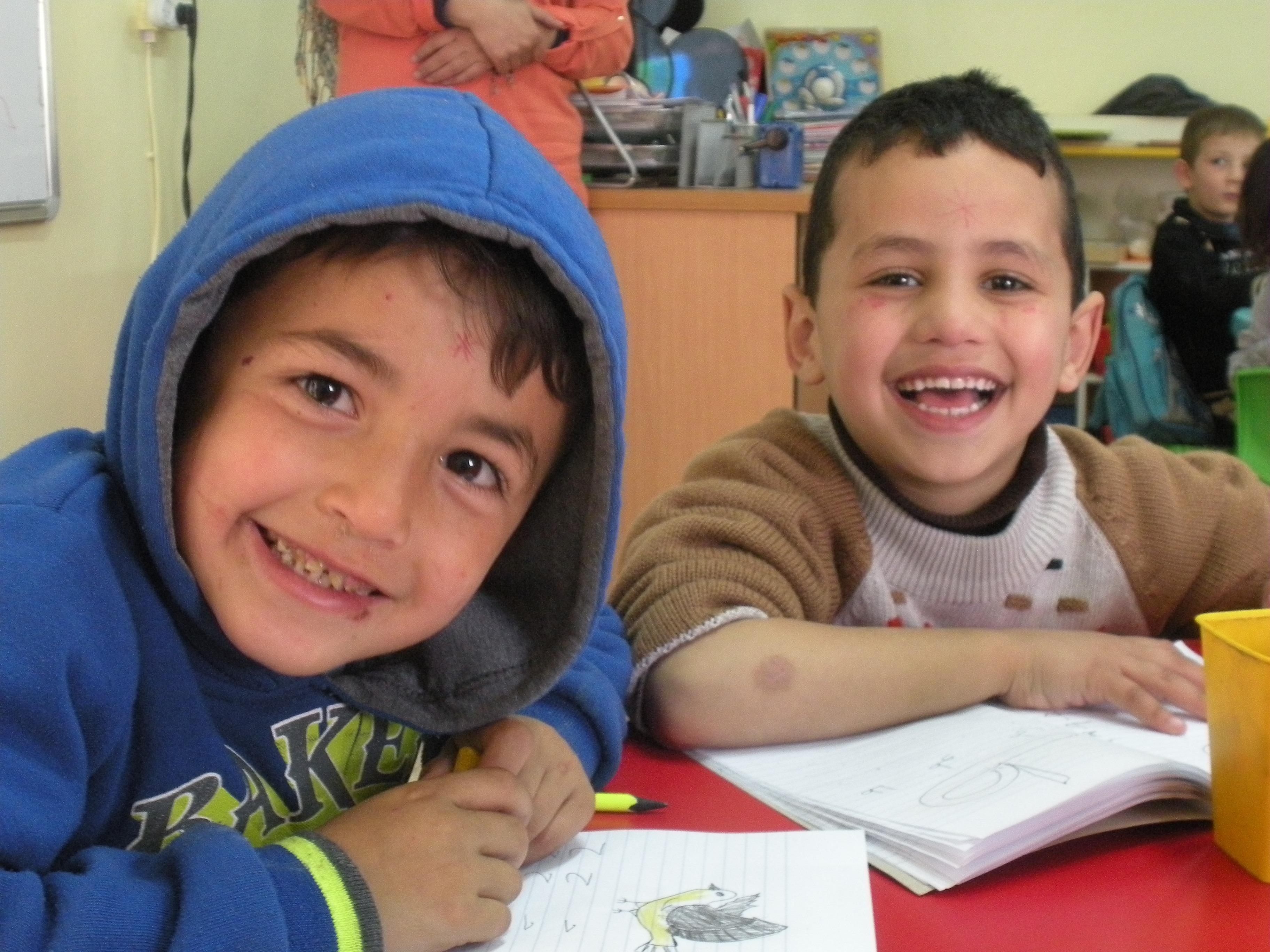 50 years ago in the 1967 War, Israel occupied the Palestinian lands of the West Bank and Gaza and has since implemented a two-tiered legal system in these territories: civil law for Israeli settlers (whose settlements are illegal according to international law); and military law for Palestinians, denying them their basic and fundamental rights. Palestinian children and youth are therefore subject to military arrest and prosecution by Israel, the only country that systematically does so in military courts. Palestinian children are subject to physical and verbal abuse, strip searches, solitary confinement, coerced confessions, and separation from their parents and legal counsel.

The United Church of Christ and the Christian Church (Disciples of Christ), through Global Ministries, has partners in Israel/Palestine who have appreciated our witness for peace and justice, and have expressed support for these resolutions.

The resolutions call for:

UCNews report on the action by General Synod

In implementation of the resolution, UCC and Disciples leadership have sent a letter to these US governmental officials:

and a letter to Israeli Prime Minister Benjamin Netanyahu and Israeli Ambassador to the US Ron Dermer.

Related to the Resolution

"How Are the Children?" - A UCC Palestine Israel Network (PIN) educational resource including a two-part video, study guide, and webpage, focusing specifically on this issue.

March 2019: a UCC PIN newsletter update on ways the resource has been used

[H.R. 2407 bill is similar to the bill introduced by Rep. McCollum in Nov. 2017, Promoting Human Rights for Palestinian Children - Legislation introduced into the US House of Representatives on 11/14/17 by Rep. Betty McCollum (D-MN) - H.R.4391]

US Tax Dollars Must Not Be Used to Detain Palestinian Children - Dec 11, 2017 Op-Ed written by Rep. McCollum

2018 B'Tselem Report - Minors in Jeopardy: Violations of the Rights of Palestinian Minors by Israel's Military Courts

UN Convention on the Rights of the Child

"Imprisoning a Generation"-a documentary film presenting testimony of four children and their families on the reality of unjust child detention and incarceration.

US Campaign for Palestinian Rights - US Military Aid to Israel: Policy Implications and Options

The Intercept - Israel Uses US Tax Dollars to Abuse Palestinian Children. This Bill Would Put an End to That.

The Intercept - "The Homecoming: How Ahed Tamimi became the symbol of Palestinian resistance to Israeli oppression," a special feature article on child detentions (July 31, 2018)

Democracy Now - "Meet Ahed Tamimi," an interview that highlights her own experience and the issue of Israeli detention of Palestinians, including children and youth