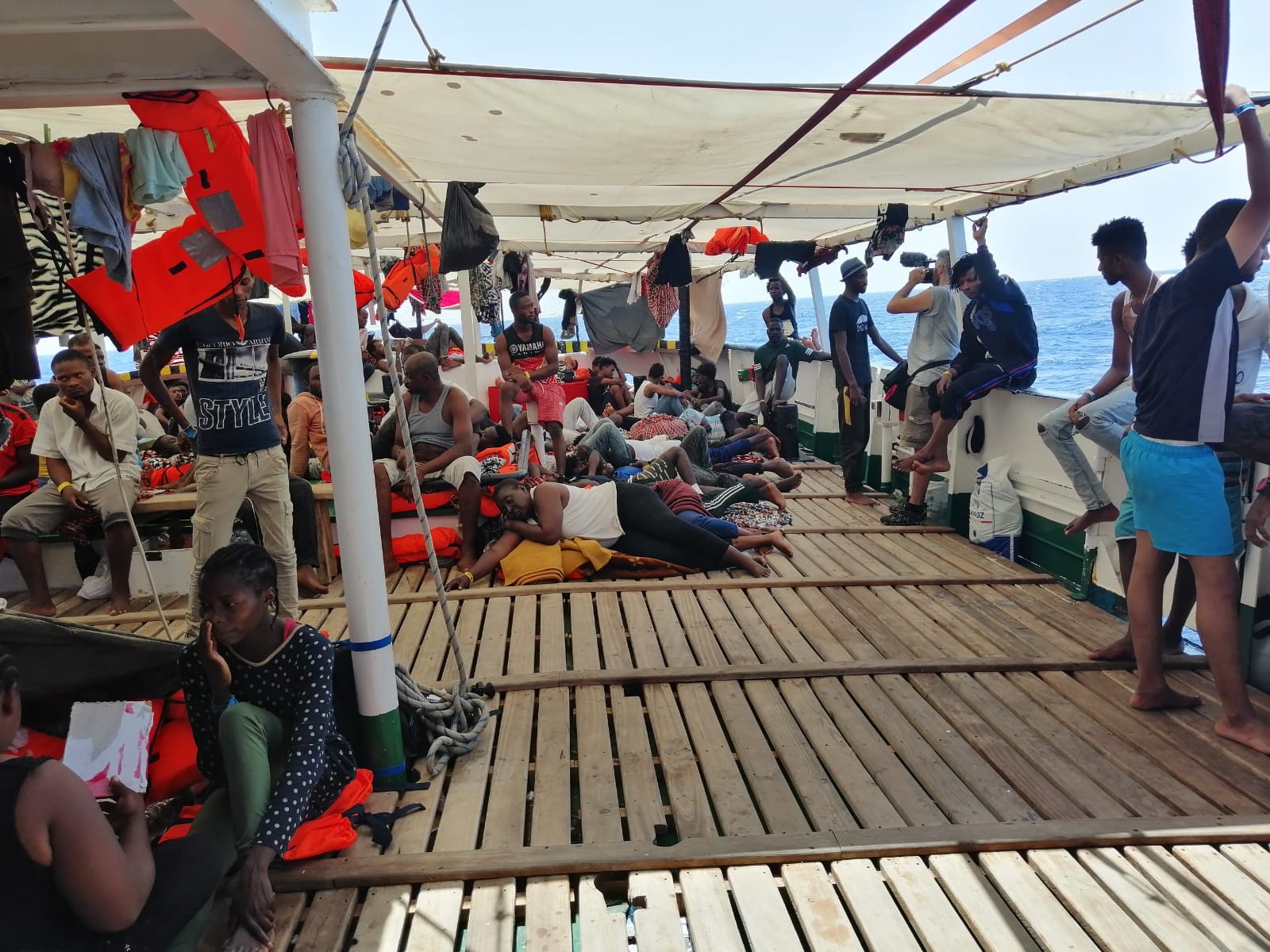 We live in confusing times when we often crave simplicity and black and white thinking can seem attractive. We can be slow to get informed, slow to think for ourselves and slow to express an alternative view. 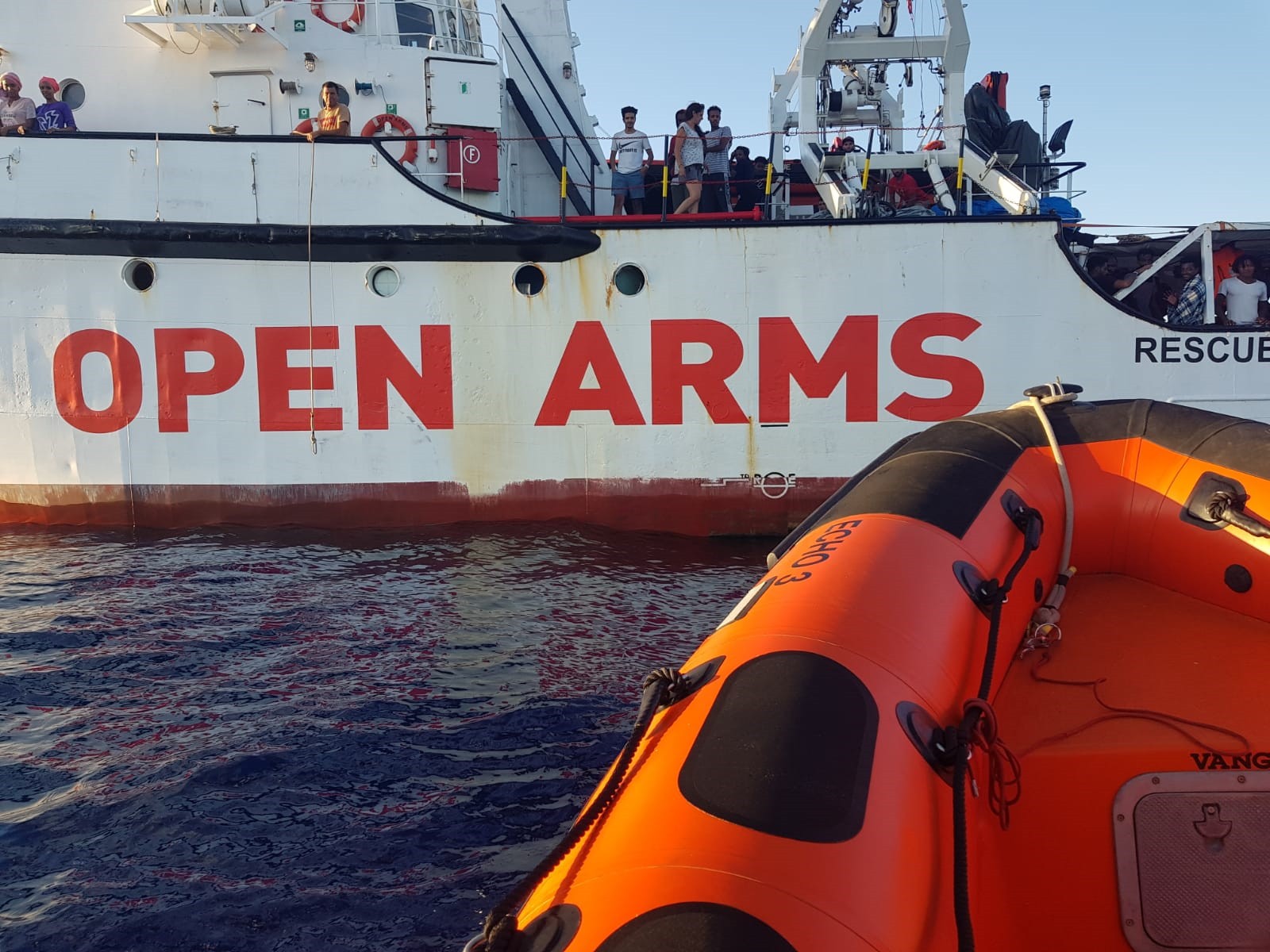 Yet we are called to live by kingdom values and not to take the easy way out.

So we pray for ourselves, and for the people of Italy, who are faced with momentous choices about the direction their country should take, to act with integrity. We pray that, notwithstanding the current political crisis, Italian leaders would work to make the best of a difficult situation, and would be careful stewards of the country’s fragile economy. 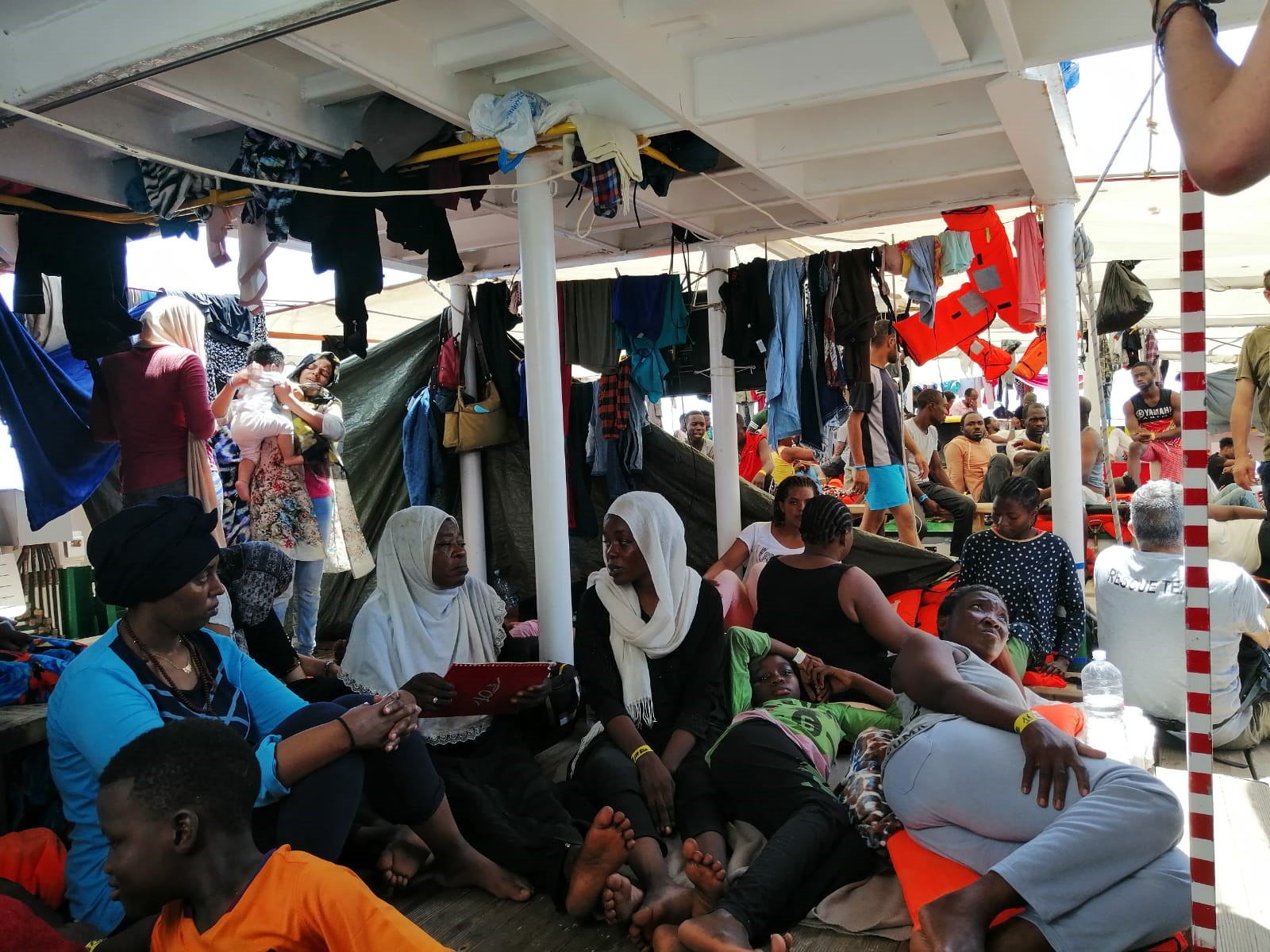 We pray for strong alliances, however uneasy, whose success does not depend on trampling on the rights of the weakest.

We pray for our partner, the Waldensian Church, working in tandem with the Methodist Church and Federation of Protestant Churches in Italy, and its vital work to relieve the situation for migrants traveling to and settling in Italy. We thank you for the example it has set in developing humanitarian corridors through which vulnerable migrants can safely travel. We pray that the corridors might extend across Europe, and that sister churches would feel called to participate by hosting migrants and by lobbying their own governments for change.

We pray that our siblings in Italy might continue to stand up for the rights of the marginalized. We pray for courage and tenacity when criticism is fierce. We pray for constructive dialogue with those who are most hostile. We pray that, through the witness of those working to improve the lot of those on the fringes, others might know the compassion and love of our Lord. 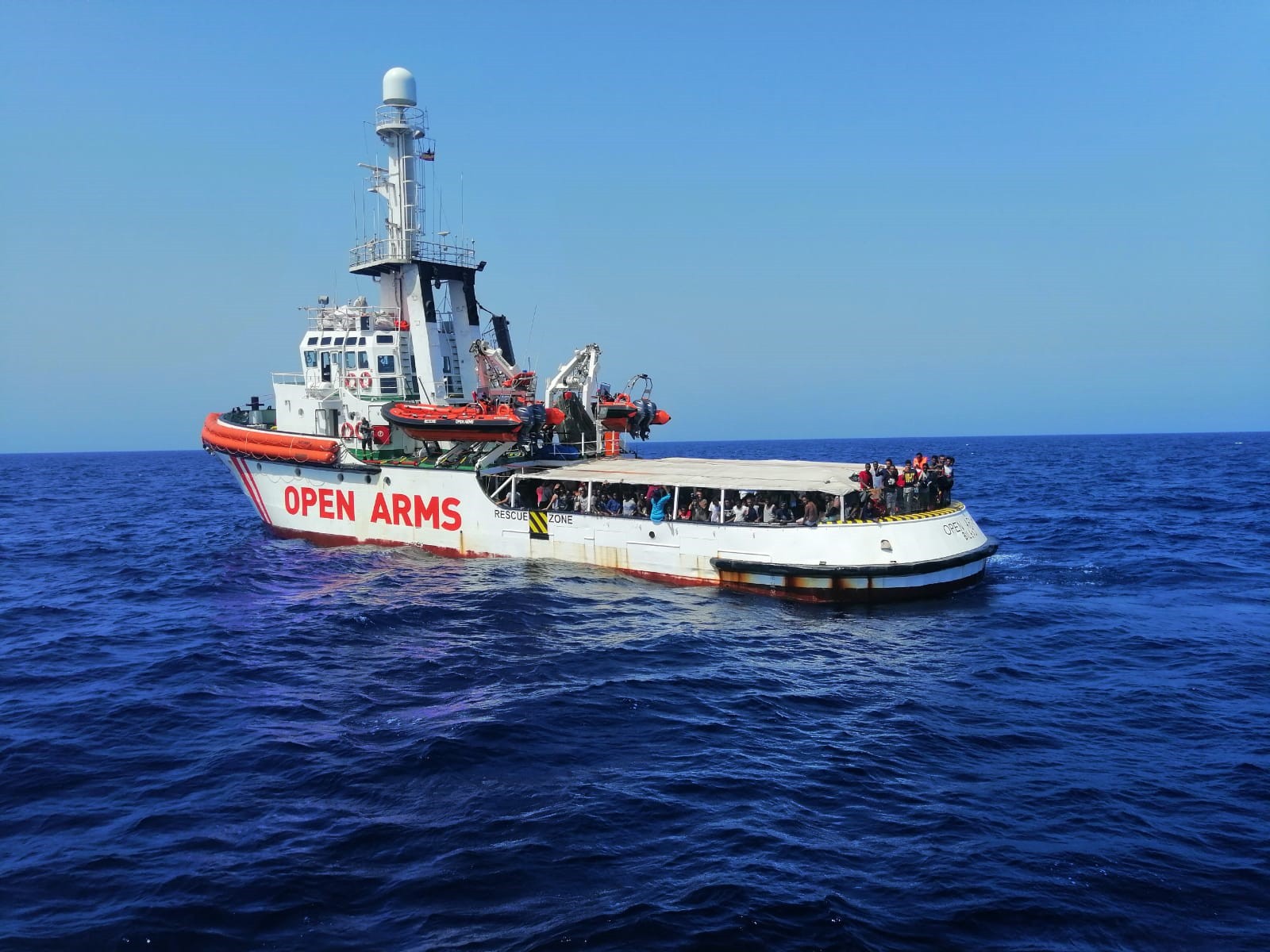 Right now, there is a crisis in the Mediterranean Sea. The Romans used to call this “mare nostrum” (“our sea”) and it was a crossing-point for travelers, traders, and cultures. Today, for some, it has become a lethal frontier. The death rate for migrants trying, with flimsy boats, to seek a better life in Europe, has soared. The few NGOs still working to rescue asylum-seekers can expect to be refused a safe port for weeks at a time and, if the Libyan coastguard picks up those traveling, 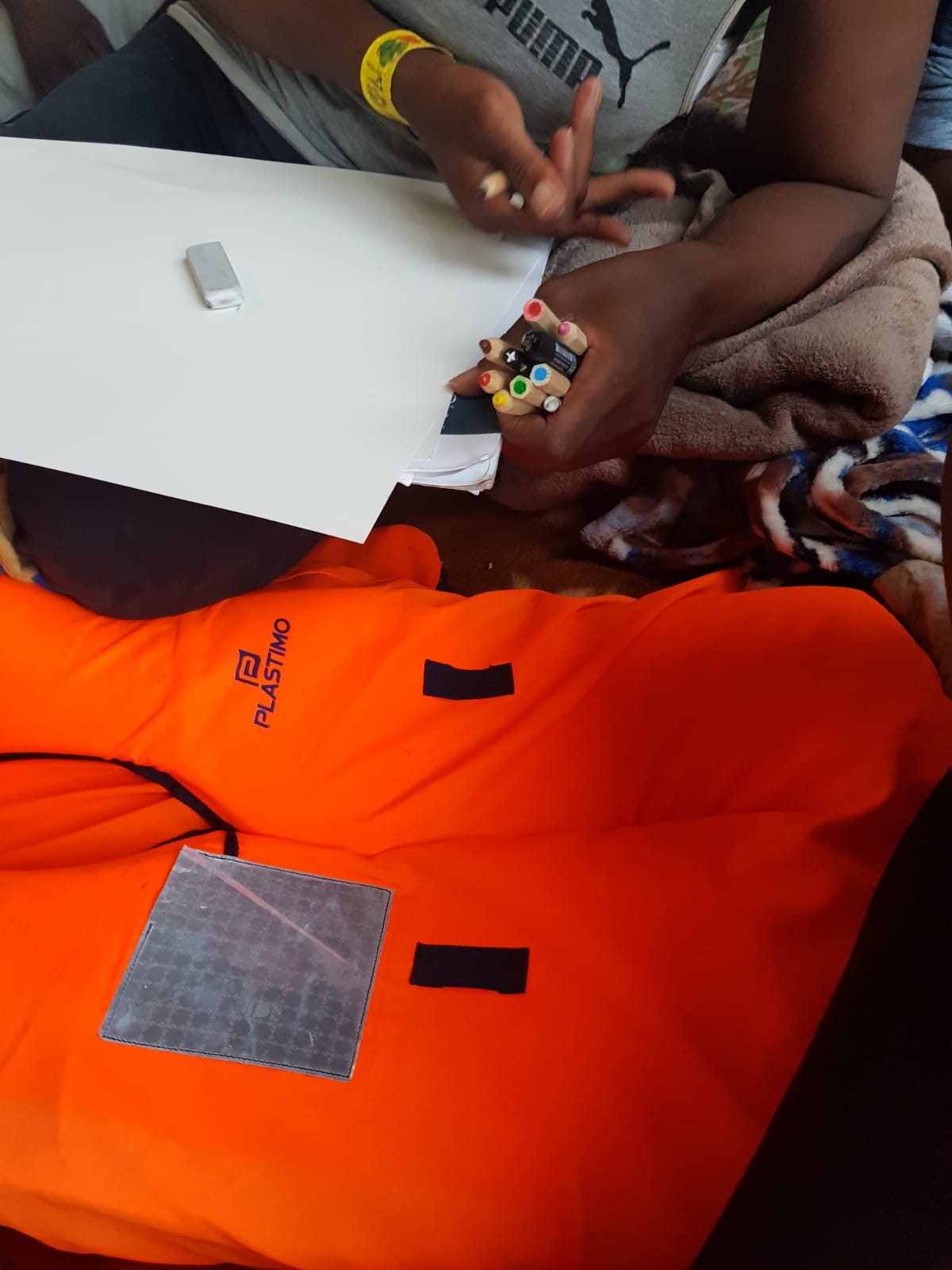 there is no chance at all of a claim for asylum being made. Instead, they will be returned directly to detention centers and exposed to violence and abuse.

From its base on Lampedusa, Federation of Protestant Churches in Italy (FCEI) Mediterranean Hope (MH) is providing logistical support and crew to the NGOs working to rescue vulnerable migrants. Most recently, staff member Francesco Piobbichi, who has become known as MH’s “social illustrator” went aboard the Open Arms, a Spanish rescue vessel, as part of a re-supply mission. This time, in addition to food and other essentials, Francesco took with him colored pencils and sketchpads. Aside from recording his own impressions, he 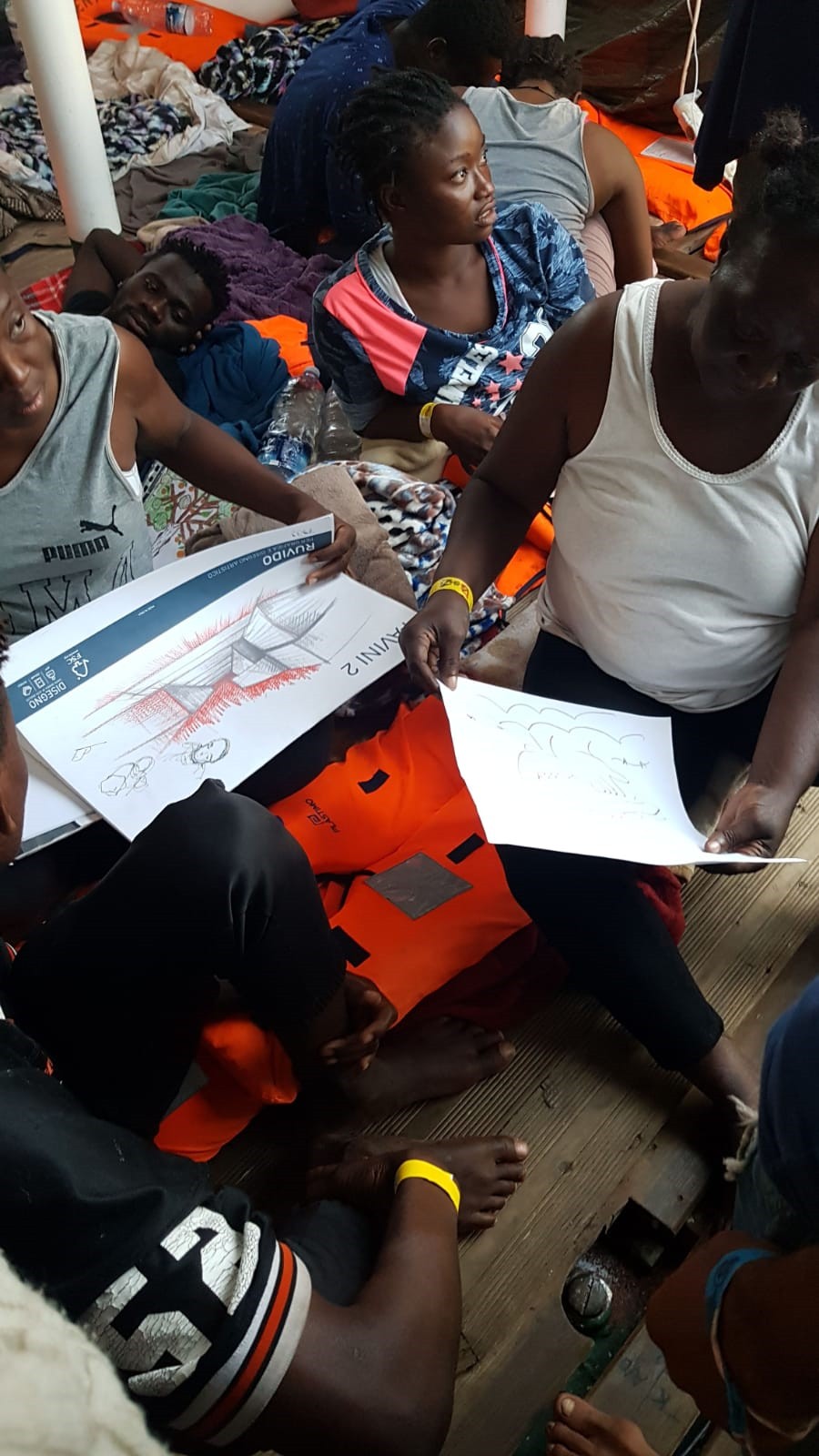 wanted to give the asylum-seekers themselves the means with which to record and articulate something of their experience. He found them exhausted and traumatized from the ordeal they had undergone to get to this point, an ordeal exacerbated and lengthened by the refusal of European member states to offer the ship a safe port at which to disembark its cargo. The world often closes its eyes and ears to suffering. MH is, however, determined that the stories of the vulnerable should be told and that this should inspire change. Global Ministries stands in solidarity with Mediterranean Hope and is helping to support its work.

Global Ministries Mission Co-worker in Italy:
Fiona Kendall serves with Mediterranean Hope, Italy. Her appointment is made possible by your gifts to Disciples Mission Fund, Our Church’s Wider Mission, and your special gifts.