Right of Refugees, Right to Demonstrate Peacefully, Right to Dignity
A Statement of US Churches and Christian Agencies on Gaza
April 12, 2018 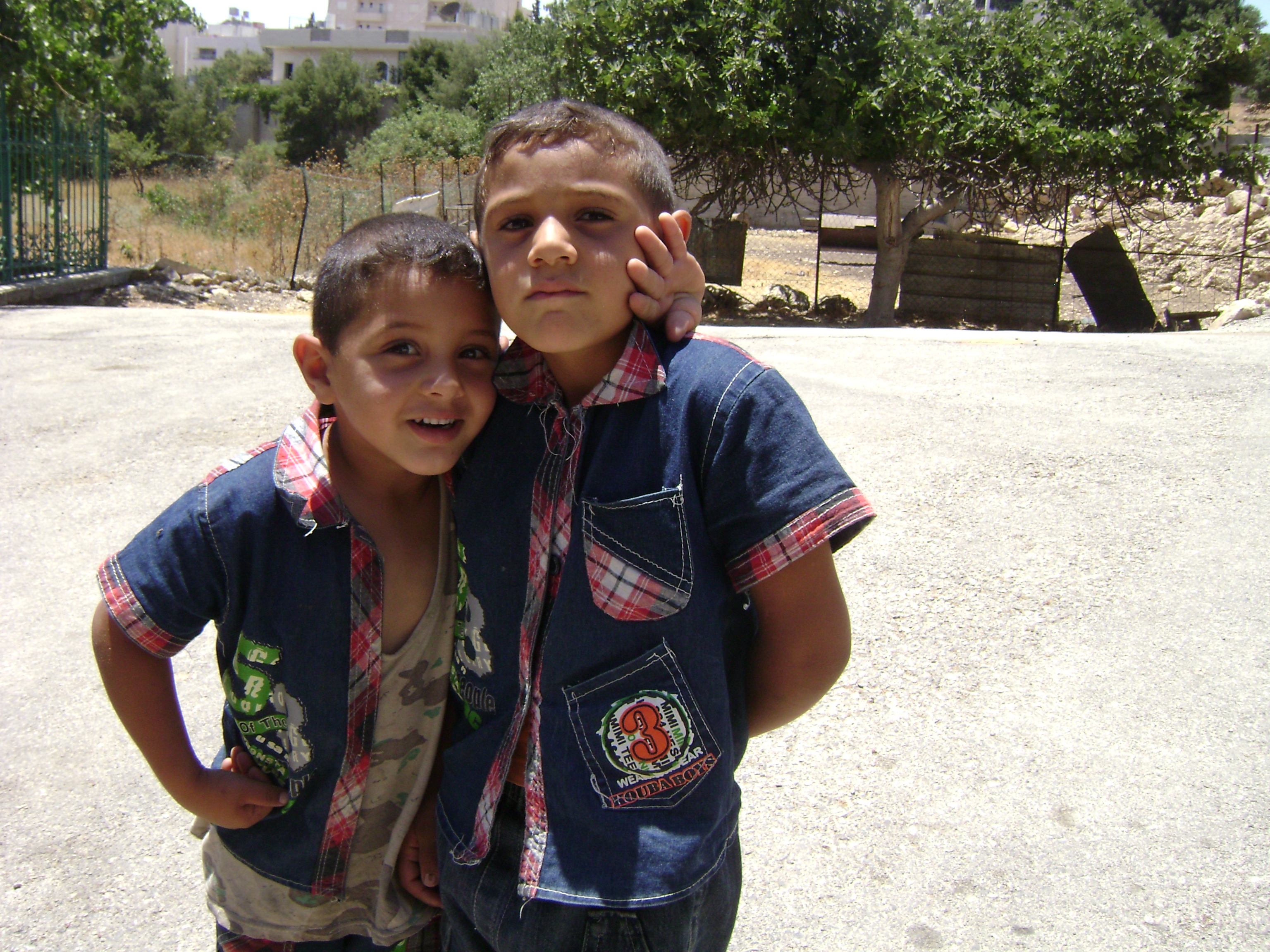 Friday, March 30, thousands of Palestinians participated in the first of several weeks of planned nonviolent demonstrations in Gaza near the fence with Israel. These demonstrations are expected to continue until May 15, when Palestinians mark Nakba (“catastrophe”) Day, remembering the 1948 displacement and dispossession of 750,000 Palestinians, and resulting in a Palestinian diaspora and a refugee population that today numbers over five million, including descendants. At the same time Israel will celebrate 70 years since its establishment on May 14, 1948.

More than 1.3 million of Gaza’s nearly 2 million people are refugees. The Gaza demonstrations are an assertion of Palestinian rights: the rights of refugees, the right to demonstrate peacefully against injustice, and the right to live in and with dignity, not under closed military confinement or blockade.

In the first week of demonstrations, at least 16 people were killed and, according to the International Committee for the Red Cross, approximately 1500 people required medical assistance, with approximately 800 injuries resulting from the use of live ammunition. Reports indicate that the firing came from the Israeli military in an indiscriminate manner. A group of United Nations human rights experts [1] stated, “There is no available evidence to suggest that the lives of heavily armed security forces were threatened.” The United States stood by and allowed Israel to carry out these attacks without any public criticism or challenge. Such US complicity is a continuation of the historical policy of active support for Israel’s occupation and US disregard for Palestinian rights. This complicity builds resentment and damages US national security. Palestinian refugees have the right to return to their homes, and to compensation for loss of property, as laid out in UN General Assembly resolution 194.

As US churches and Christian agencies, we support the Palestinian people as they courageously stand up for their rights. We have worked in our own context in the cause of justice, peace, and equality, and continue to do so even as we recognize we have too often fallen short in these efforts. We reject the use of violence by individuals, groups or states. In the wake of demonstrations that have resulted in tragedy and death, and anticipating the continuation of Palestinian protests over the coming weeks, we cannot be silent.

In demonstrating, Palestinians have sought to bring the world’s attention to, and to recover, their rights—rights as refugees, to demonstrate, and to live in dignity. They have been met with an immediate and tragic rejection of those rights, but as people of hope, and in the season of Easter, we believe that those rights will ultimately prevail. In this time, we pray fervently, speak clearly, and act diligently in support of peace, justice, and equality.

The United Methodist Church, General Board of Church and Society