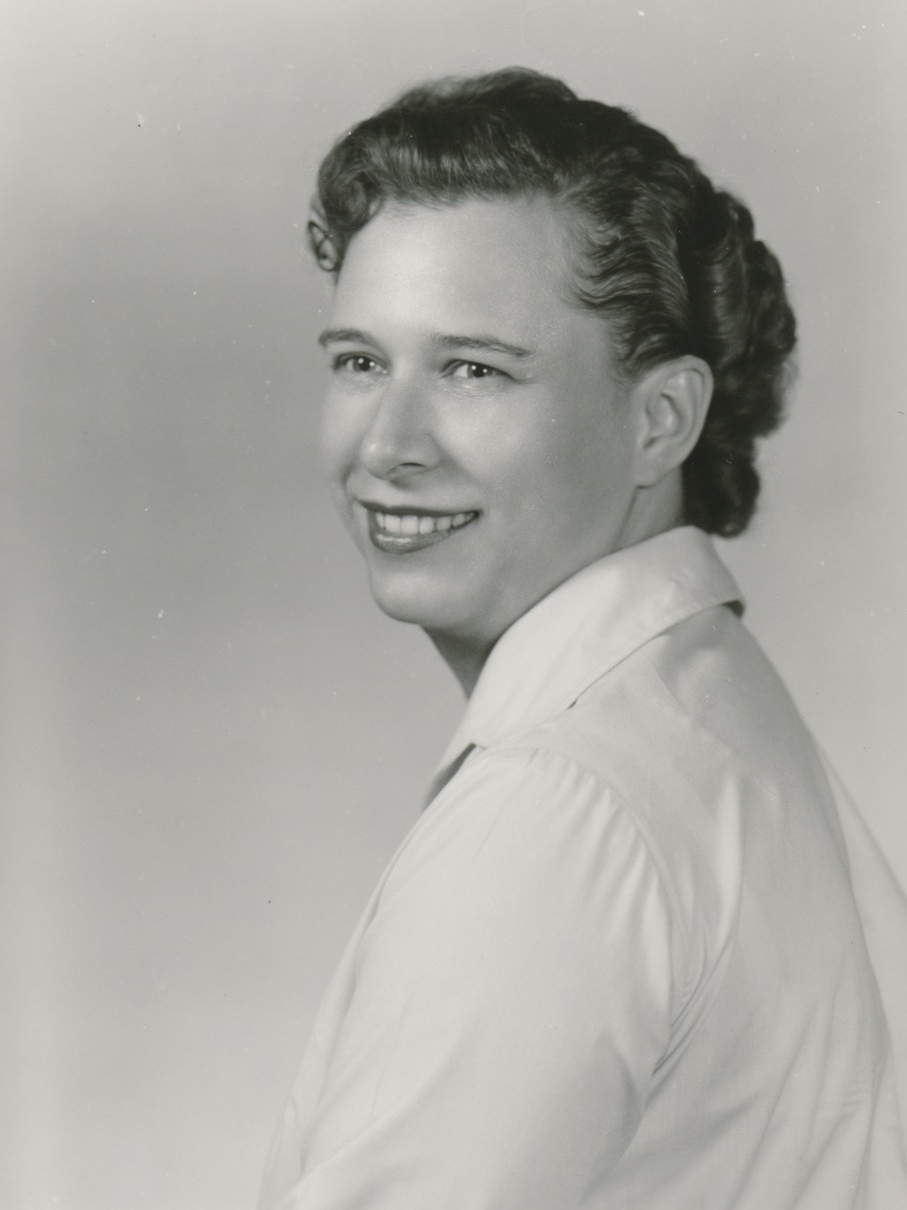 Ruth Naomi Wrightstone was born in Mechanicsburg, Pennsylvania on May 6, 1930.  She graduated high school and trained as a Medical Technologist. After working for ten years in a hospital, Ruth was appointed by the United Church Board for World Ministries (today Global Ministries).

Ruth served in Africa from 1961 through 1965.  She first served in Ghana through what today is the Evangelical Presbyterian Church, Ghana, where she worked on setting up a medical laboratory and trained lab technicians at the Worawora Hospital.  She then went on to work at Adidome Hospital in the Volta Region.  In 1965, she served at Mt. Selinda Hospital in Zimbabwe where she trained staff in laboratory technology.

When Ruth's term of mission service in Africa was over she entered the Medical College of Georgia to further her education. As her positions changed from entirely research to include writing for grants and newsletters and scientific papers, there was a need for more study which eventually led to a doctorate in Public Administration.

Ruth was a member of St. Paul's United Church of Christ in Mechanicsburg, PA, sang in their choir, taught adult Sunday School, and was a member of the Ecumenical Community Chorus.

She was active in the Mercersburg Association and Penn Central Conference UCC.  Ruth also served on the Board of Directors for Uplands Retirement Village in Pleasantville, TN.

Ruth classified herself as a world traveler and was ready to go anytime when time and money permitted. Her favorite hobbies, in addition to traveling, included cross-stitching, knitting, reading, writing, and putting puzzles together.