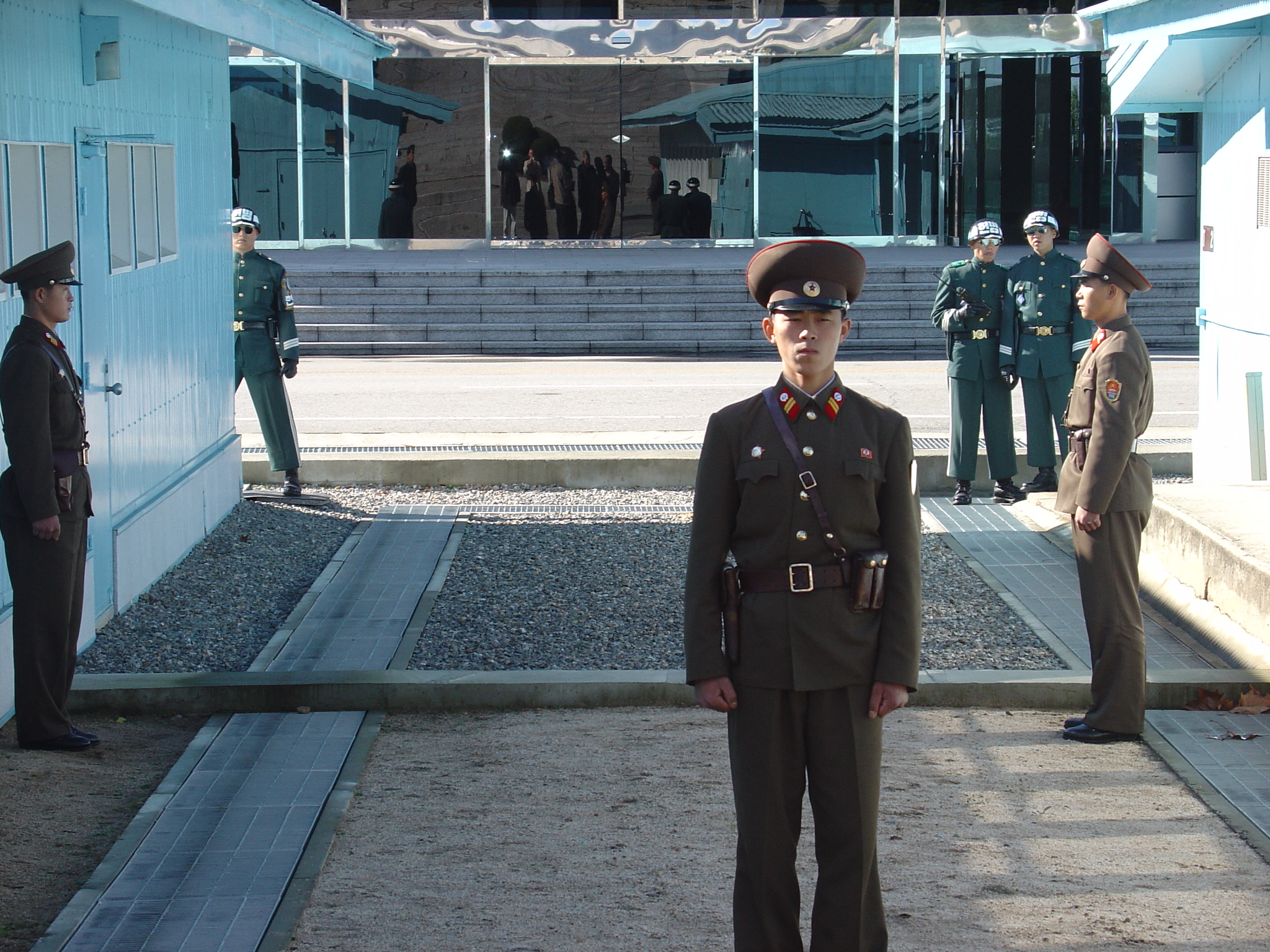 The Panmunjom Declaration aspires to dramatically transform the hostile relationship between North and South Korea. The agreement would turn the De-Militarization Zone (DMZ) created after the Korean War into a Peace Zone. It calls for a cessation of hostile acts and a plan to denuclearize both countries. It would re-new reunification efforts, including reunions between divided families. And most notably both North and South would work with the U.S. to replace the 60-year-old armistice with a formal peace treaty by the end of 2018.

Churches and their allies have been seeking such a commitment to peace for decades, advocating repeatedly with U.S. lawmakers and calling for support of the Global Peace Treaty Campaign. But appeals to the public and members of Congress fell on deaf ears.

Do we dare hope now for peace in Korea? Or is it all the talk of peace a bunch of “hooey”? Skeptics point to the improbability of this swords-into-ploughshares moment. How can peace be possible, when not too long ago the world feared that threats between President Trump and Kim Jun-un might spark a nuclear war? For months North Korea tested and paraded ever more lethal bombs and missiles. Trump promised “fire and fury like the world had never seen.” When air-raid sirens went off in Hawaii and Japan, many concluded war was inevitable.

On hope’s side however, Kim Jong-un has been transparent about suspending nuclear testing and agreeing to a denuclearization process with international verification. While he may not have unequivocally pledged to give up nuclear weapons, he is on the record as being willing to negotiate. Kim wants respect and security for North Korea most of all. Having achieved his nuclear goals he can now negotiate from a position of strength. He may be willing to accept constraints on North Korea’s nuclear capacity and sign a peace treaty if he can get sanctions lifted and an end to U.S. threats against his regime.

For his part, President Trump encouraged the apparent success of the inter-Korean summit in a tweet: “KOREAN WAR TO END! The United States, and all its GREAT people, should be very proud of what is now taking place in Korea!” Trump’s optimism is important as he decides whether to move ahead with his own summit with Kim Jong-un.

We have every reason to be skeptical that Trump and Kim have had a complete change of heart, but perhaps we can accept that neither one wants a costly war, and are willing to compromise to reach an agreement, if for no other reason than to ensure they will be remembered as great deal-makers. We should hope, but we shouldn’t expect to see everything that the Panmunjom Declaration aspires to achieved right away—and we can’t let the skeptics say seeking peace is foolish if it doesn’t. Whatever their motivations and the risks of setbacks on the path to peace, it will be tangible hope for these world leaders to meet together when it has never been done, to find agreement on some things even if not on everything, and to talk and build trust, rather than exchanging threats and insults. Committing to the practices that make peace possible is better than the ones that make war probable. That’s not hooey.