In late January at 1 a.m., not far from where we live, a long-dilapidated, stone building reflective of Beirut’s architectural heritage collapsed into rubble. It was not without warning; eight years earlier the municipality had ordered the owner to refurbish it. But in recent days ominous cracks appeared, and, providentially with no loss of human life, most of the structure tumbled onto the street. Its sidewalk-level breakfast shop remained intact with the lights still on, yet unusable. 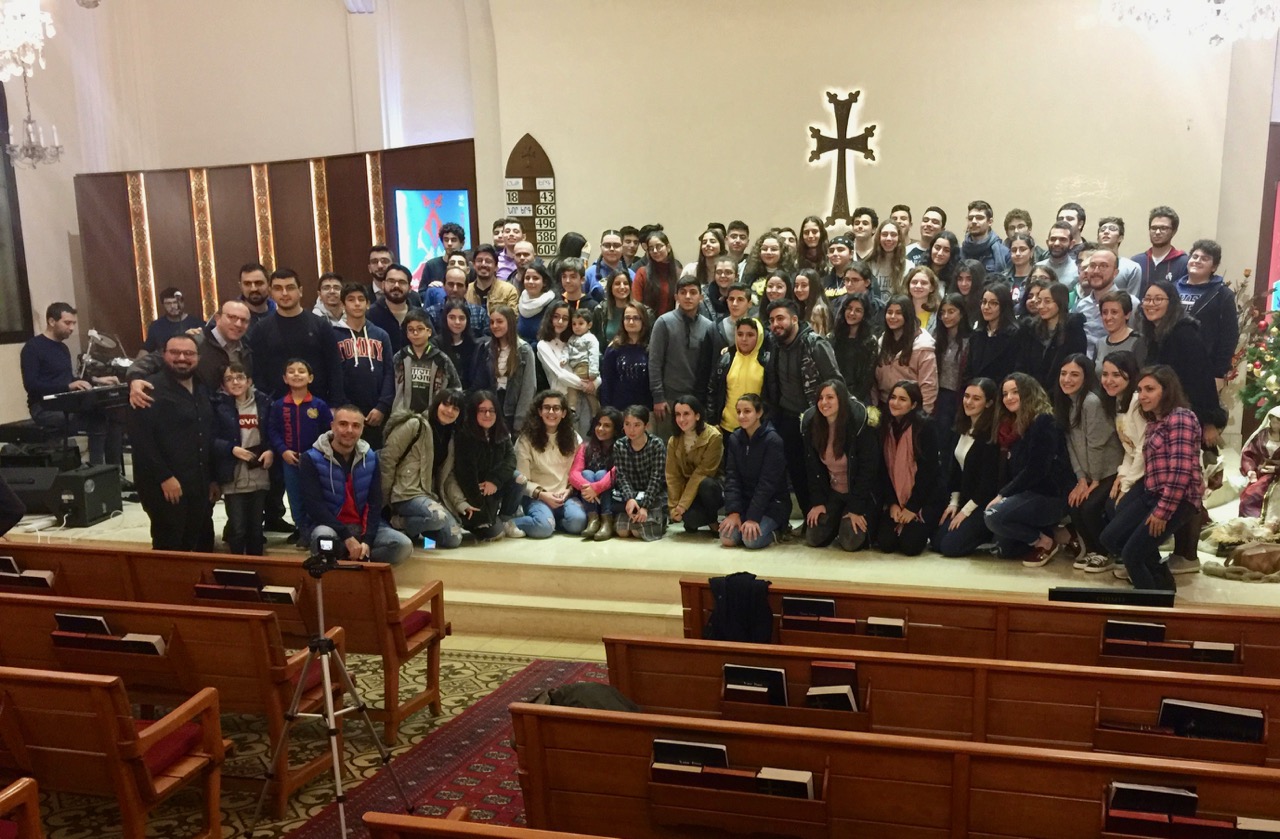 It is an apt description of Lebanon today, several months into its upheaval. Stress fractures are pervading society. You can hardly run into someone without words of concern on his lips or lines of worry on her face. Yes, a new council of ministers has been selected (some say “still-born”) and has begun meetings to try to rescue the country from its plight. Yes, the new budget was just approved, enabling parts of the government to continue operating; but it passed with only 49 votes in favor, as a third of the 128-member parliament boycotted the session. Yes, the currency has tentatively halted its free-fall, but businesses are still closing, people are still losing their jobs, and the economy continues its decline. Yes, there are still peaceful protests, but along with it an increasing level of frustration, including a redoubled exodus to the West of youth who are certain that they have no future in Lebanon. And that is leaving parents heartbroken and angry that, after 15 years of civil war followed by 30 years of corruption and ineptitude, their children continue to find it necessary to leave, and will contribute their talents toward the betterment of every society in the world except Lebanon’s. The cracks are clearly visible, yet the country’s leaders still consider it “open for business,” albeit serving a diminishing number of customers each passing year. And even if one day soon it all crashes down on our heads, these “owners” might very well be heard to say, “At least the lights are still on!” 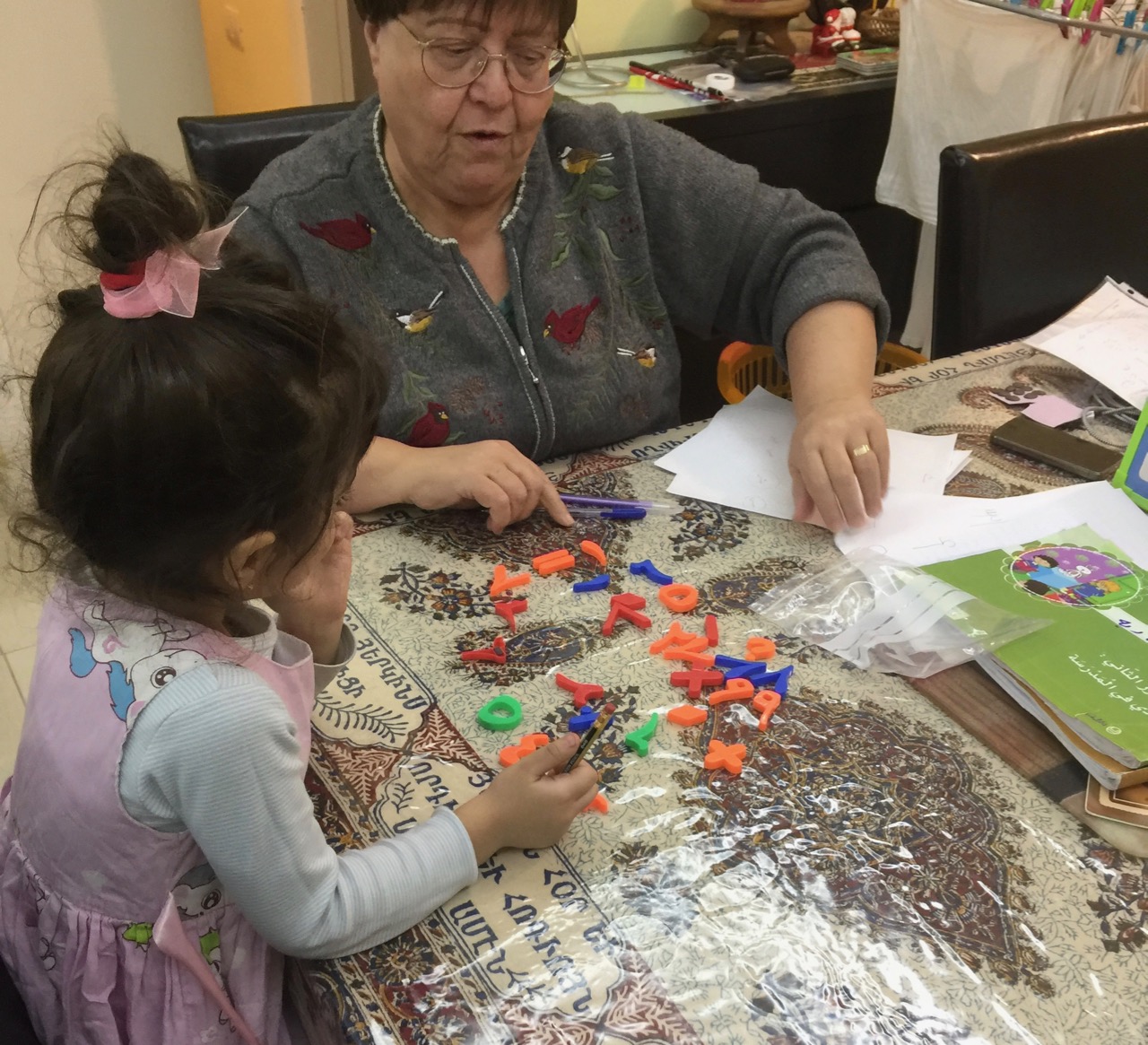 At the end of January heads of church bodies in Lebanon held an ecumenical gathering in Bkirki to discuss the situation in Lebanon and consider what the church’s actions should be. It would be easy to dismiss what they did as reactive, not pro-active; as too little too late. Though there is some measure of truth to that, the society is in a state of flux, and none can be sure what the future holds; so, it is very difficult to determine what the churches’ strategies should be for the coming months or years. Yet if churches are committed to their witness, and if they believe their calling is to be Christ’s light in a dark and uncertain world, then they will find the willpower to continually develop and adapt, keeping both the long- and short-range challenges in view. And it is to that end that local Christians persevere in serving those around them; and it is to that end that we continue to labor alongside them.

In their discussions the church leaders cautioned the government to work swiftly and transparently against the endemic greed and corruption that has ruined the country’s social and economic foundations since the civil war ended in 1990 until this day. Along with this, they echoed a familiar call directed to protestors: to allow the new government some time (100 days? 4 months?) to do its work, and thereafter judge them on the merits of what they have accomplished (…or not). Yet, during the first day of the new government, steel and concrete barriers were erected to block any access to the parliament and Grand Serail (the prime minister’s residence and offices), sending a message of continued separation between government and people. Though part of the work of any country’s leaders is to instill confidence in their work and build trust where it has been broken – or crushed, we continue to pray for God’s grace to protect and heal an injured Lebanon. 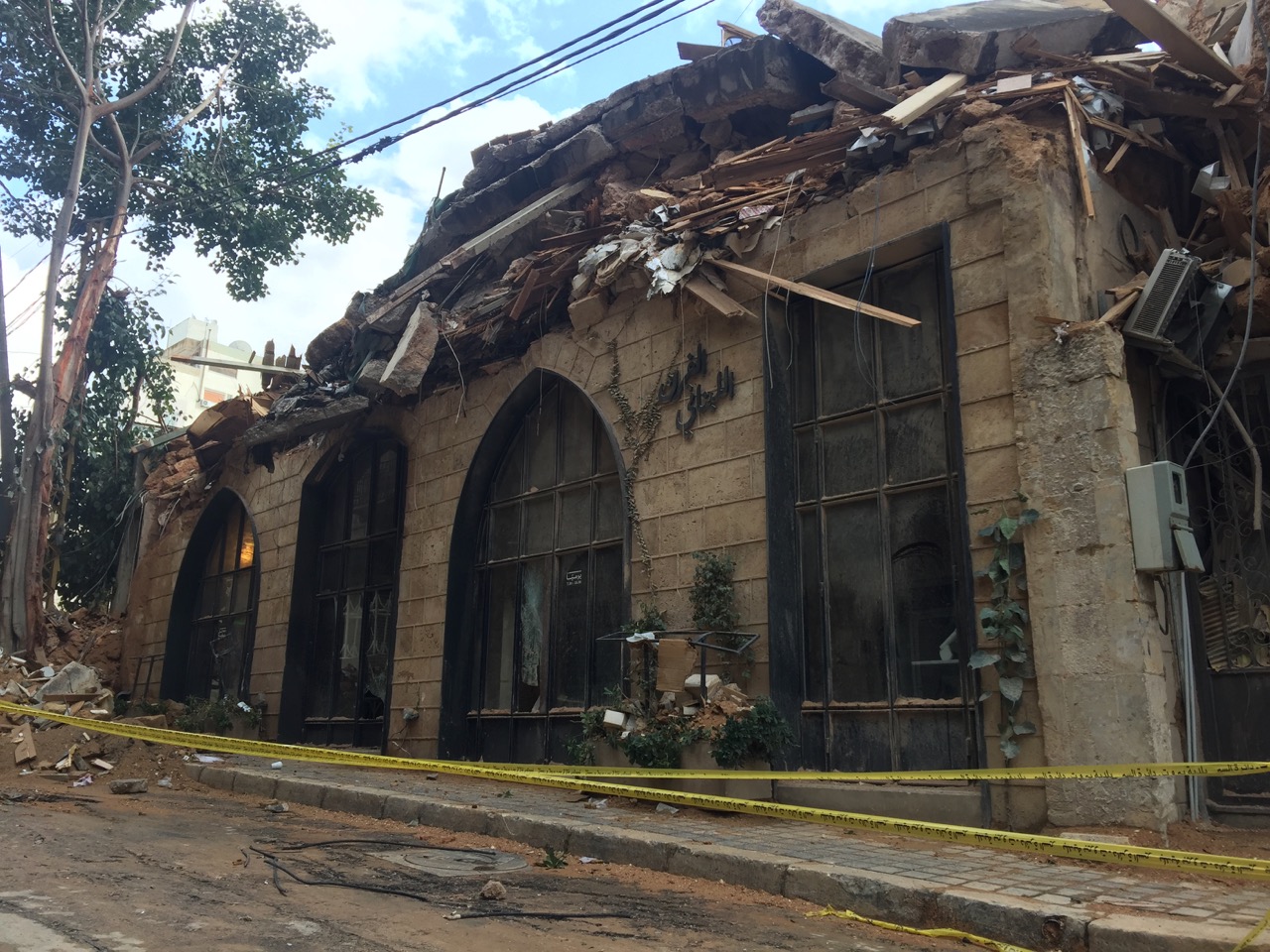 How much more stress can one nation endure? Realizing that no individual is without sin nor has the right to cast the first stone, nonetheless Ebenezer Elliot’s 1849 poem well sums up our passionate prayers these days:

When wilt thou save the people?

O God of mercy, when?

The people, Lord, the people,

Not thrones and crowns, but men!

God save the people; thine they are,

Thy children, as thy angels fair;

From vice, oppression, and despair,

God save the people!

One of the efforts being prayerfully expended for the sake of the people, no matter their religious or national identity is happening where Maria serves: Haigazian University is striving to locate donors willing to help the most needy of its students pay the money they still owe for fall tuition. Those efforts have to be increased, of course, since students wary of the direction of the economy are reluctant to register for their next semester. 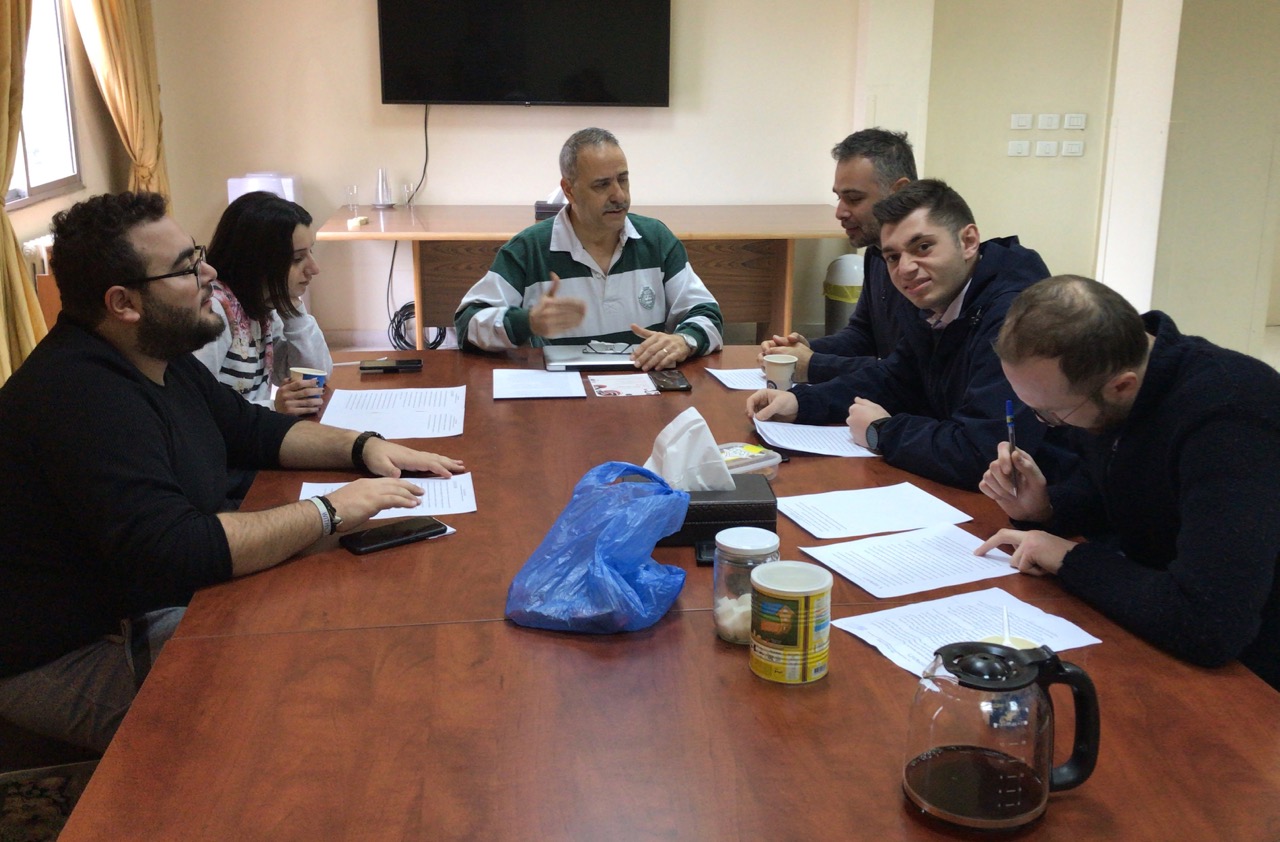 Another prayerful effort early in January involved Nishan and the Union’s (UAECNE) youth worker, who with a group of young people planned and presented a Christmas-themed gathering. Youth and juniors came together for a worship night that focused on the uncertainties faced by each character from the Nativity stories, and showed how each one moved forward, depending on God. And at the end of January, Nishan began rehearsals of the “Armiss” choir, with an eye to presenting a concert in June, as they did last year. These are just small glimpses of the ways the Armenian Evangelical Church, with the help of God, is working towards imbuing hope in a very uncertain environment.

A day after that building collapsed, the city reportedly issued an order to the owner to reconstruct his building exactly as it was before, using the same stones that were now strewn every which way. It is an admirable, if only symbolic, attempt to alter the trajectory of self-centeredness that has been dominant for too long. Please join us in prayer for the church to continue to center itself around praising and serving Jesus Christ, who set a direction of service and sacrifice and gave the Holy Spirit to empower them to do far more and endure far longer than one could think or imagine! (Eph. 3.20-21)