The East Timor Education Foundation seeks to "make a world of difference" in the lives of the children of East Timor by building and equipping free schools, open to all children regardless of their religious or ethnic background.  This foundation provides the young people of one of the poorest nations on earth with the opportunity for a better future.  The Foundation works with the residents of a remote village called Lisadila who requested their help in establishing a school for their children.  The community previously had asked the government for help, but received no response.  The Foundation is non-denominational and works in cooperation with Global Ministries and partner church, the Protestant Church of East Timor, in order to provide support for schools such as that requested in Lisadila.

Timor Lorosa'e or East Timor is the eastern half of the Island of Timor in Eastern Indonesia.  It is approximately the same size as Connecticut and lies north of Australia across the Timor Sea.  East Timor gained its independence in 2002 after nearly 30 years of occupation by Indonesia (1972-1999) and four centuries of occupation by the Portuguese.

The population of East Timor is predominately Christian.  Indigenous people have lived on the island for thousands of years.  The population of East Timor is estimated at 1.1 million.  East Timor is among the poorest nations in Asia.  The economic disparities between those who are well off and the majority who live in abject poverty feed a restlessness that makes nation-building all the more difficult.  The country also is vulnerable to the alternating disasters of monsoons and droughts.

East Timorese value education for their children; however, there are problems of accessibility to good schools in some areas and the provision of school uniforms, supplies, and other needed resources is difficult for many poor families.  The goal of the East Timor Education Foundation, partnered with Global Ministries, is to provide tuition-free schools for East Timor children based on the “village enhancement” model.  In this model, both academic and vocational skills are included in the curriculum.  Subjects could, therefore, include classes in agriculture, nutrition, and construction.

East Timorese value education for their children; however, few schools exist and those that do charge tuition.  The vast poverty of East Timor makes it impossible for most families to pay for school tuition.  The goal of the East Timor Education Foundation, partnered with Global Ministries, is to provide tuition-free schools for East Timor children based on the "village enhancement" model.  In this model, both academic and vocational skills are included in the curriculum.  Subjects could, therefore, include classes in agriculture, nutrition, and construction.

The villagers of Lisadila selected a 20-acre piece of flat land for the school.  A three classroom school was dedicated in 2007 and several units of faculty housing have also been built.  Seventy-five students are now being taught academic and vocational subjects by six newly hired teachers.  The school is used for children during the day and offers “short-courses” for adults in the evenings.  Future projects include a new water well for the school and construction of a dormitory for students who live beyond a reasonable walking distance from the village.  Villagers also hope to use the dormitory to house village orphans whom they hope to also send to the school.

Lisadila School is a ministry of the Protestant Church in East Timor (IPTL). The IPTL is committed to and engaged in spiritual, cultural and social reconstruction of their young country. In addition to the education provided through Lisadila School, the church is involved in providing pastoral and leadership training, offering biblical studies, medical care, and developing ongoing relationships in neighboring Indonesian provinces to continue working toward peace and justice in East Timor. 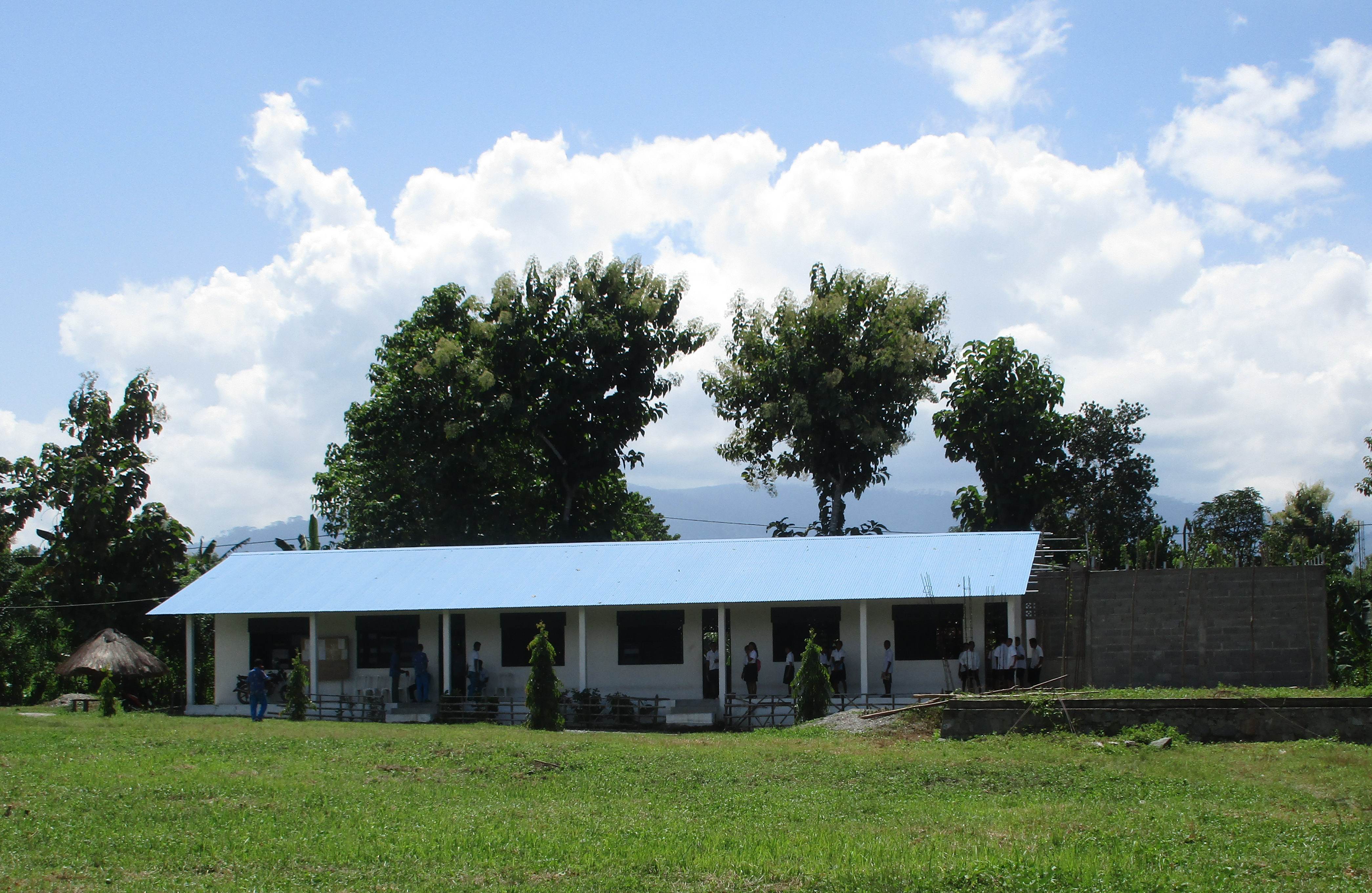 The school opened in 2007 providing education through middle school. Today, the school has about 150 students. Lisadila is located in a remote part of the country, where there are no government schools. Through the presence of the IPTL’s Lisadila School, students from this region can go to school. After ten years of operation, the IPTL spoke with alumni of the school to learn more about the impact the school is having on the community. In the first ten years of existence, over 400 students have attended Lisadila School. After completing their studies at the school, approximately half of graduates travel to a different community to continue high school and approximately half stay in the village. After completing their studies, many students return to Lisadila and work as farm laborers. 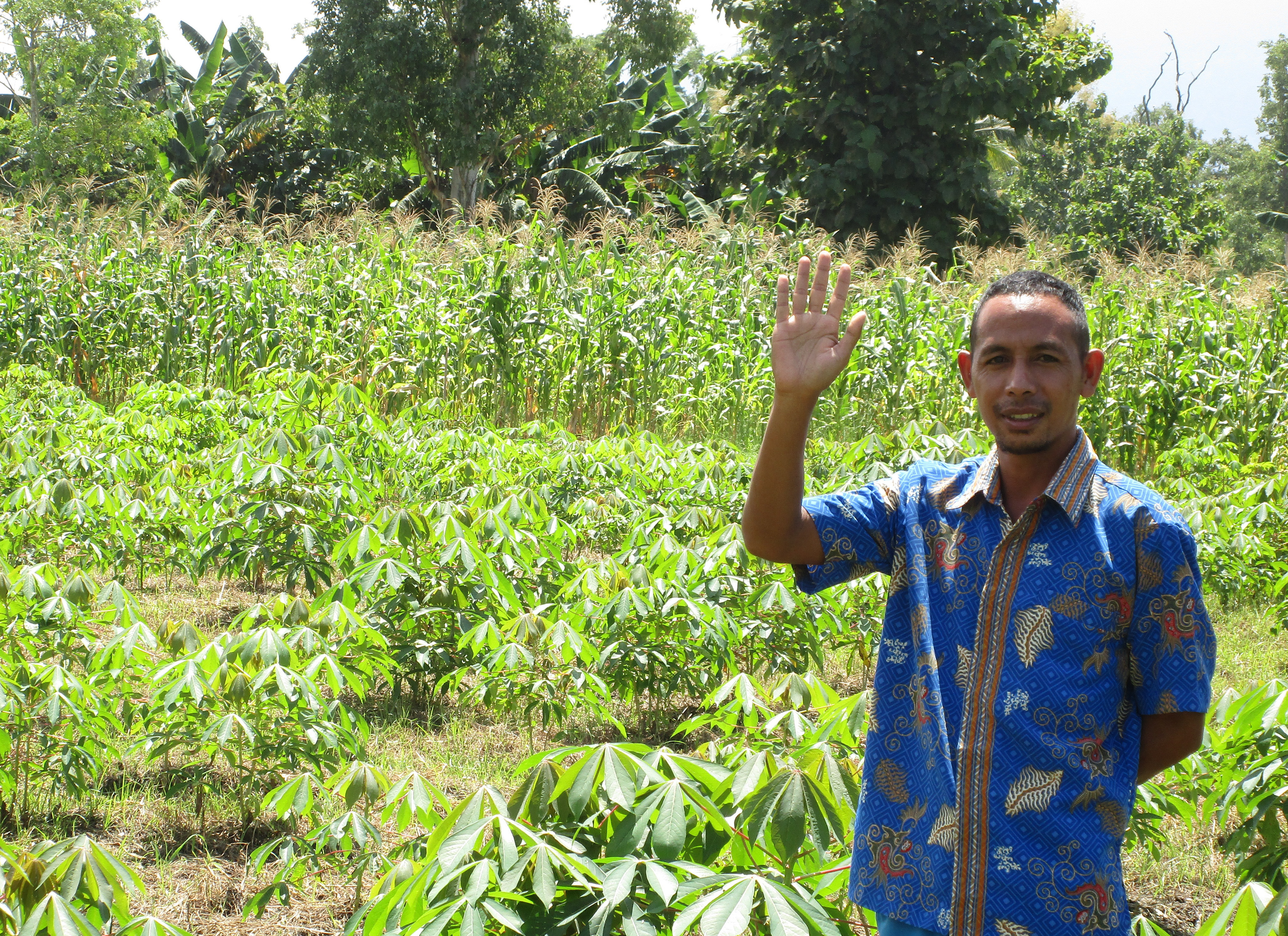 After learning this, the IPTL is considering the addition of a vocational program to the Lisadila School. Training in horticulture would be the most effective vocational skill for young adults to learn for income-generation in the region. The community primarily focuses on farming and animal husbandry, however, these fields are not always a reliable source of income. Currently, the IPTL is exploring relationships with local non-governmental organizations to secure a reliable water source near the school in order to open new vocational training programs. Global Ministries welcomes gifts to support the daily, life-giving work of the Lisadila School of the Protestant Church of Timor Leste.

Read the donor story for the Lisadila School.