Take a Stand Against Human Trafficking 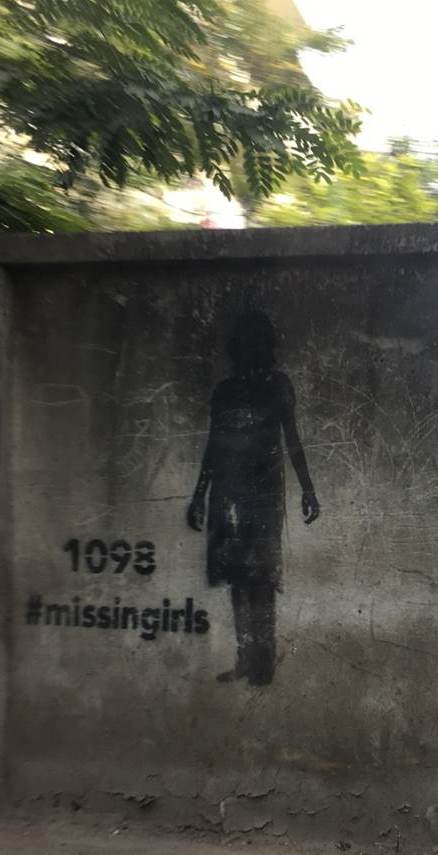 Across the globe and right here at home, millions of people are being exploited for profit. Human trafficking, also known as modern slavery, affected some 24.9 million people in 2016 and is estimated to be one of the most profitable forms of transnational crime. Traffickers prey on those who are in vulnerable communities and then force them into labor, exploit them in commercial sexual enterprises, and/or move them across national or state borders against their will.

We have two opportunities to stand with the victims of human trafficking as we observe Human Trafficking Awareness Day this year:

Trafficking in persons is a crime against humanity and ultimately a sin. Act now - Urge your elected officials to fight human trafficking by supporting these bills.