The apostle, evangelist, theologian John teaches in his gospel about the revelation of Jesus. John presents Jesus as the Son of Man, who was sent by the Father to redeem the fallen humanity.

We learn about “Son of Man” in the Old Testament, namely in the book of Daniel, Daniel chapter 7. The drama of Daniel is set among the powerful, stubborn, furious forces of evil in nations and empires. Daniel, a courageous praying person, gives us an extended answer to the question mentioned in Psalm 11:3 “When the foundations are being destroyed, what can the righteous do?”

Jesus in the New Testament teaches His disciples intensively in John chapters 13-16 and as a conclusion to His teaching, He prays for them in chapter 17. It is a great idea to mix our teaching with prayer. Jesus encourages His disciples before He prays for them in John 16:33 saying “take heart.” Although the circumstances are scary, violent and full of injustice, acts and decisions, Jesus says “But take heart! I have overcome the world.”

Maybe some of us are living in similar circumstances today in different parts of the world; experiencing war, injustice, suffering, pain, hopelessness, confusion. Here is the hope, Jesus leads us to Himself.  He did overcome the world and we, trusting in Him, and being in Him, can have victorious life. Jesus immediately started praying in chapter 17, which is known as high priestly prayer. Just before the prayer, Jesus discussed that very soon something was going to happen. They were going to see that the world could do its worst to Jesus and could do to us as His followers too. Jesus said in 16:33 “the victory which I will win can be your victory too. Life, people can do its worst to you too. But be encouraged, don’t give up, take heart! I have overcome the world. Trust in me, you will too.”

Most of the nations in the world have experienced the worst of life. It seems Jesus knew about that and before His departure He wanted to address the issue with His lovely disciples and I hope we feel that Jesus is giving special attention to us as well. We need to be encouraged by the words of Jesus and especially knowing that Jesus mixed His words and His teaching with prayer. In chapter 17, He prayed for Himself and for His disciples. But He also prayed for us and for all future believers until the end of time. 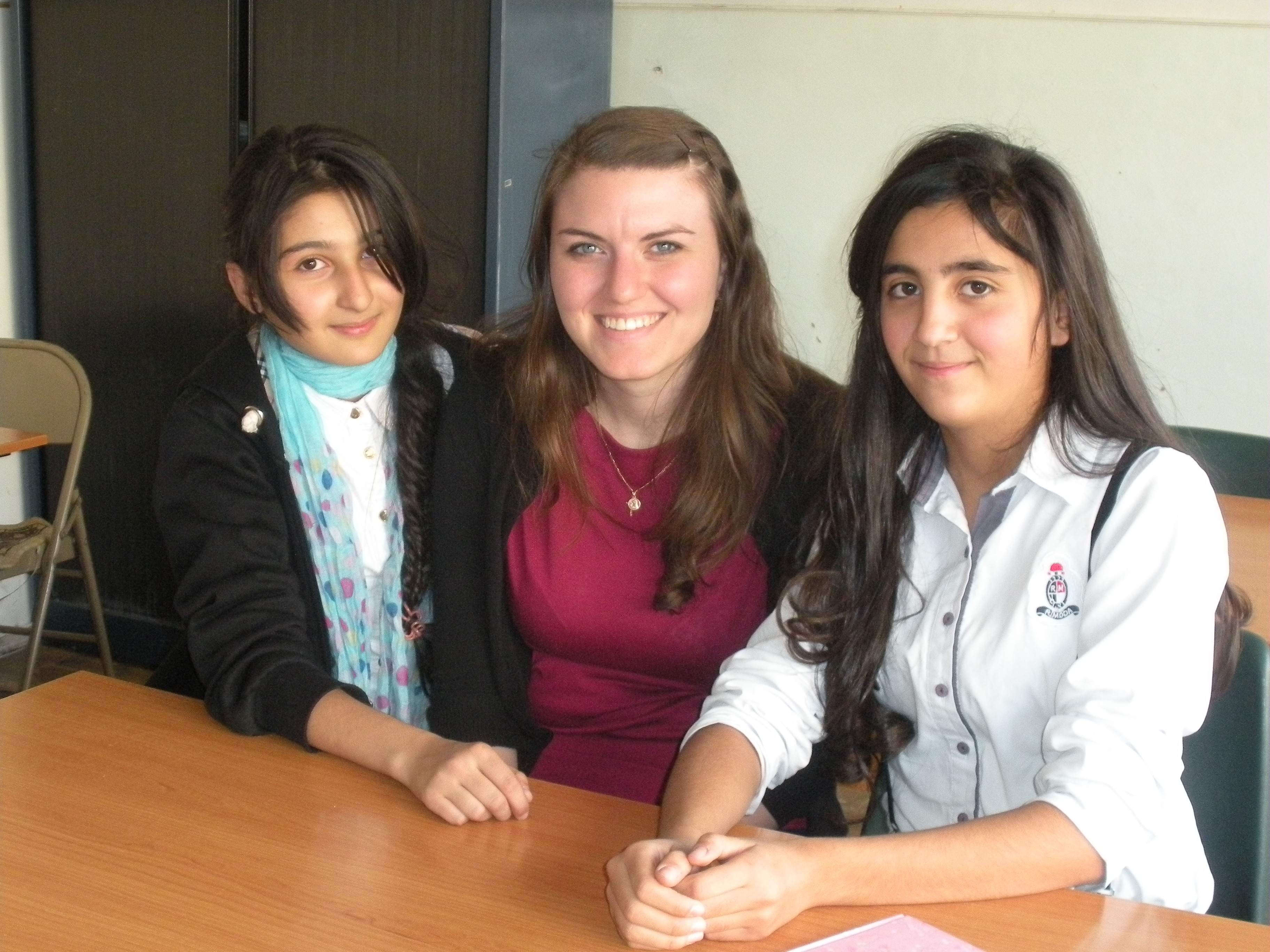 As the whole world is suffering economically, Armenia is not an exception. A small country surrounded by Azerbaijan, Iran and Turkey, having no sea access for easy trade and no open conveniences for tourism, makes the situation even harder for a country of approximately three million people.  Armenia takes pride in being the first Christian nation in the world, having accepted Christianity in 301 AD.  There are enormous Christian monasteries all over the country and a very rich Christian heritage of music, literature and architecture.

However, the 1915 Genocide by the Ottoman Turks killed 1.5 million Armenians, deporting the remaining from their homes and lands to be scattered around the world. Some left for the East, in the Soviet Republic of Armenia, which unfortunately kept the Armenians from Christianity for 70 years. Now, after the independence in 1991, the Armenian people are searching for their roots and their identity, and have started taking Christianity seriously.

Today, the challenges are not easy and the people are in a very difficult situation. Some are praying with deep faith as their ancestors did, some are leaving the country to find jobs and others are just searching. The words of our Lord Jesus “But take heart! I have overcome the world” are such a powerful encouragement to each and every Armenian. The first word “But” already sets the tone not to give up. “Take heart! I have overcome the world.” gives us the most needed super natural help. Just knowing and believing that our Lord overcame the difficulties of this world and He is encouraging us to trust in Him to be able to face the challenges we are facing. Praise God for God’s care and faithfulness.  God is reaching to us through Christ and through the Word.

1. According to the Gospel of John, what did Jesus teach His disciples just before His departure? (John 16)

3. How can a Christian influence and make a difference in the community?

4. How can a Christian overcome the tribulations of the world?

5. For all Christian leaders, why do we need to mix our teaching with prayer?

Our heavenly Father, thank you for being such a great and mighty God. We thank you for creating the entire world and for creating us. Thank you for loving us and saving us from our sins. We want to thank you for your Word, that we you have revealed yourself through it and you have made it available in our hands with many languages and versions. Your Word teaches us how to deal with our problems on a daily basis. We thank you for your Son and our Lord and Savior Jesus Christ, who is a great role model to follow. Thank you for His sacrifice and unconditional love. We are amazed seeing His mighty deeds and His victorious life. We pray in Jesus’ name, that you strengthen us to follow His example to bring hope, peace and love to the communities we are living in, so that your light will shine and your Kingdom will come on earth as it is in heaven.

We pray all these in the name of the Father and of the Son, and of the Holy Spirit, Amen.

Rev. Mgrdich Melkonian, after serving the Lord Jesus Christ as a pastor in the Middle East, Canada and the United States over 30 years, the Armenian Missionary Association of America recruited him to be the Pastor to the Pastors in the Armenian Evangelical Church of Armenia, which he has done since July 2012.