Last month the Trump administration announced several policy changes directed toward Cuba that reverse years of progress made toward normalization of U.S.-Cuban relations. These changes will negatively impact the lives of many and signal a shift back to failed Cold War policies in the region. 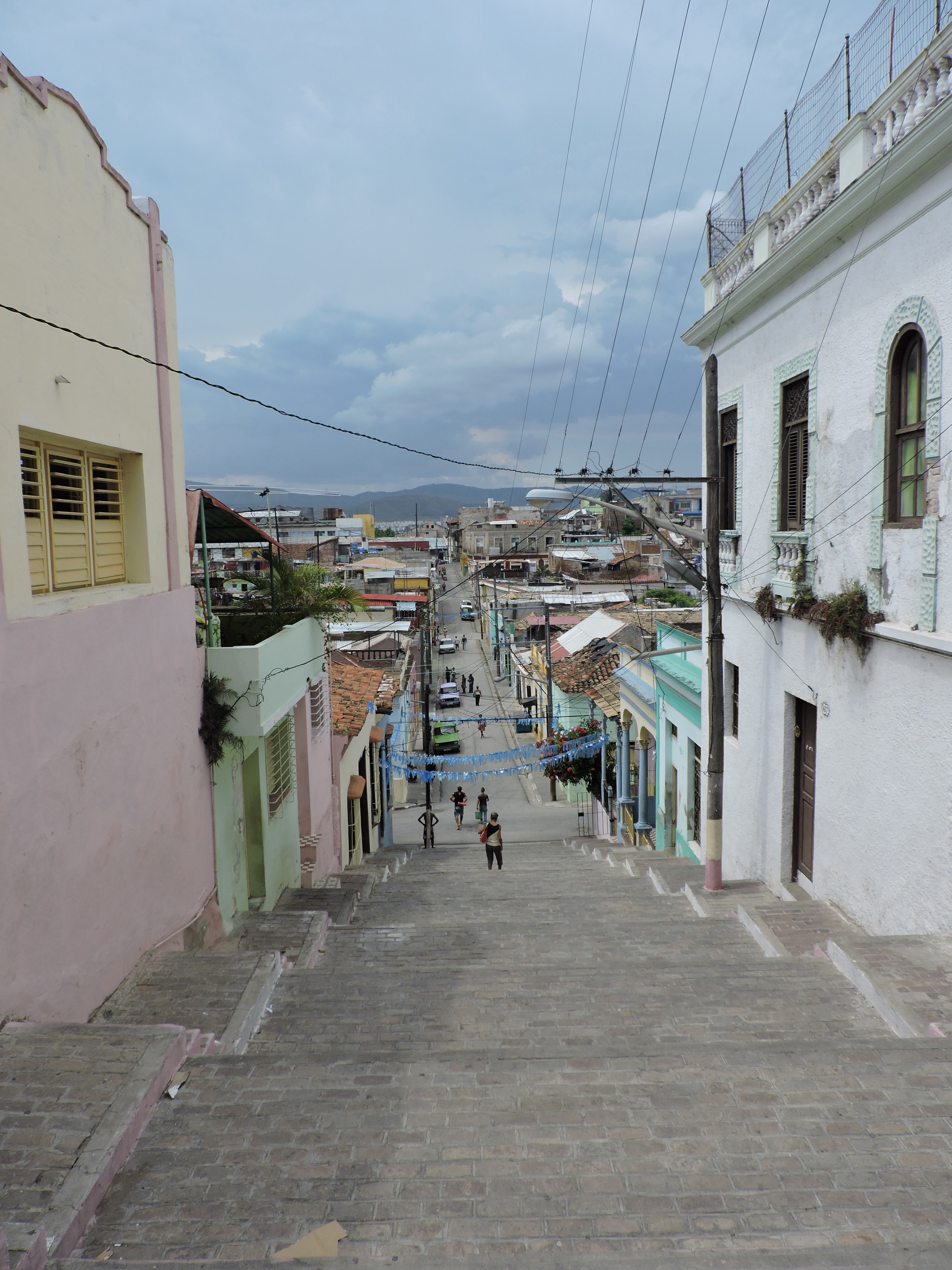 The Cuba policy changes announced on April 17, alongside sanctions levied against Venezuela and Nicaragua, further restrict travel to Cuba and impose a limit on the amount of money Cuban Americans or U.S. organizations can send to Cuba through remittances. The administration also allowed a critical provision in the “Helms-Burton Act” to be enacted that will allow lawsuits to be filed against foreign companies over land that was confiscated during the Cuban Revolution. This provision had been waived by previous administrations on the basis of trade and national security.

These policy changes exacerbate existing consular relations with Cuba that over the past couple years have made it impossible for most Cubans to come to the United States. In January, 2019, 16 faith groups, including the United Church of Christ and the Christian Church (Disciples of Christ), sent a letter to the Trump administration expressing concern over these travel restrictions and called instead for the normalization of relations.

In addition to the changes to Helms-Burton, faith groups are also alarmed by news that the administration is considering ending “general licenses” for travel to Cuba, including for religious purposes. Replacing general licenses for religious travel with a requirement to apply for specific licenses could significantly impact religious partnerships in Cuba that the UCC and Disciples maintain through Global Ministries.

Last week, both the UCC and Disciples General Ministers and Presidents along with over twenty other heads of communion called on President Trump to keep the current rules for religious travel and allow for support of Cuban religious organizations through remittances.

Contact your member of Congress today to echo this call and oppose the recent changes in U.S.-Cuba policy!