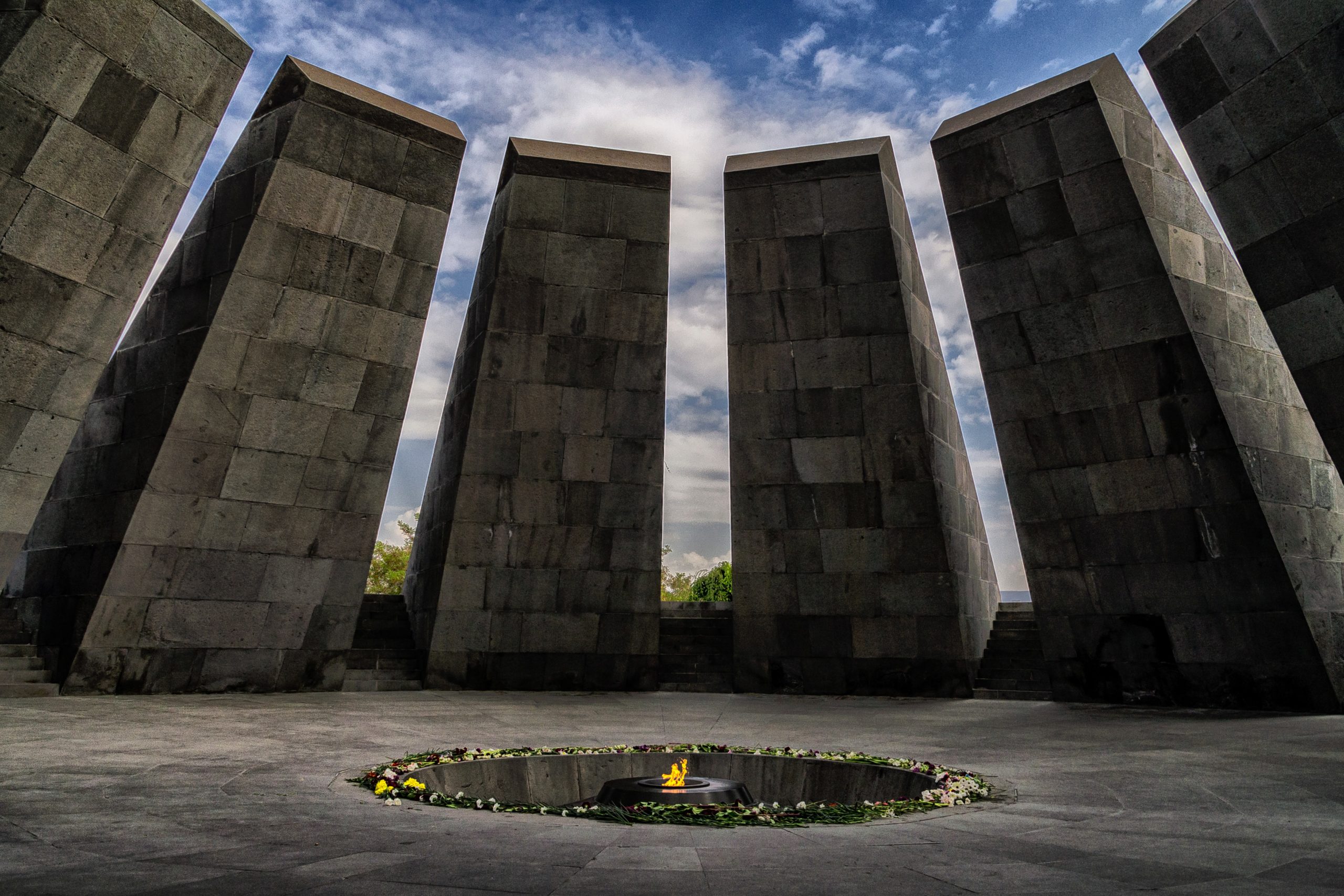 It was announced on October 24 that the House of Representatives would hold a vote on H.Res. 296, a resolution recognizing and memorializing the Armenian Genocide. From 1915-1923, the Ottoman army carried out a campaign which resulted in the death of one and a half million Armenians, Syrian Orthodox, and others. Another million people were forcibly expelled from Anatolia (modern-day Turkey), many of whom resettled in Aleppo, Syria.

The UCC and Disciples, through Global Ministries, have long historic ties with the Armenian community around the world, and especially in the Middle East, Armenia, and the US. Missionaries of the American Board of Commissioners for Foreign Missions—an historic component body of Wider Church Ministries of the United Church of Christ—already working primarily among the Armenian community in Anatolia for nearly a century, witnessed, documented, and advocated for an end to the massacres with local and international officials. They also raised funds for relief of those who were suffering, and who managed to resettle. We continued their legacy through the 2015 adoption by the General Synod of the United Church of Christ and the General Assembly of the Christian Church (Disciples of Christ) of resolutions (UCC resolution; Disciples resolution) Commemorating 100 Years since the Armenian Genocide.

Tell your Representative to support this Congressional resolution to join the 31 countries and 49 US states that already recognize the first documented genocide of the 20th century and vote for H.Res. 296.

The National Council of Churches in the USA has released a statement urging the passage of HR 296. You can read that here.