Tell Congress: No Muslim Ban Ever 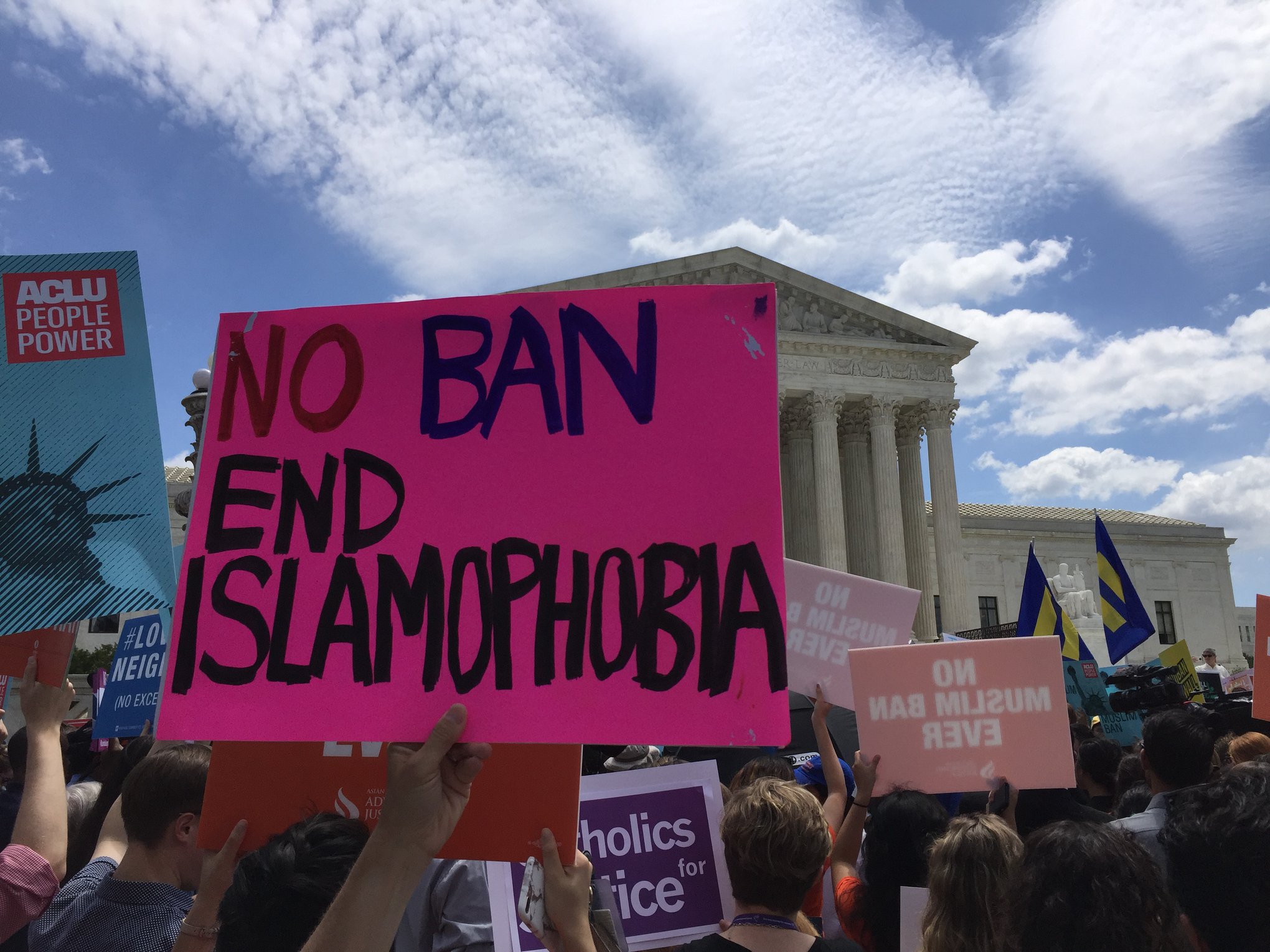 In a narrow 5-4 decision on Tuesday, the Supreme Court upheld President Trump’s Muslim Ban, a policy which, from its inception, was based on blatant discrimination on the basis of nationality and religion.

In Trump v. Hawaii, the justices ruled, along ideological lines, that it is within the President’s authority to ban people from Muslim majority countries if he determines that doing so is in the interests of U.S. security. The decision to uphold a de facto Muslim ban is not only unjust, but immoral. The rights of all faith communities are put in jeopardy when one faith community is attacked.

The Supreme Court has decided, for now, that such a policy does not violate the Establishment Clause and is constitutional. But the deeper question at stake is a moral one. What kind of nation do we want to be? A country that excludes people on the basis of religion, race, or nationality? As people of faith committed to religious freedom, to welcoming the stranger, and to loving our neighbor, we say no!

This policy is not what we aspire to as a nation.  Excluding people on the basis of religion or nationality not only harms those seeking refuge or livelihoods in the U.S., but ultimately undermines our moral authority as a nation founded on principles of religious freedom, tolerance, and welcome to all.

Act now. Tell Congress to oppose this shameful policy of religious discrimination and to exert oversight over the administration’s Muslim Ban.

Read the statement from our United Church of Christ Leadership.