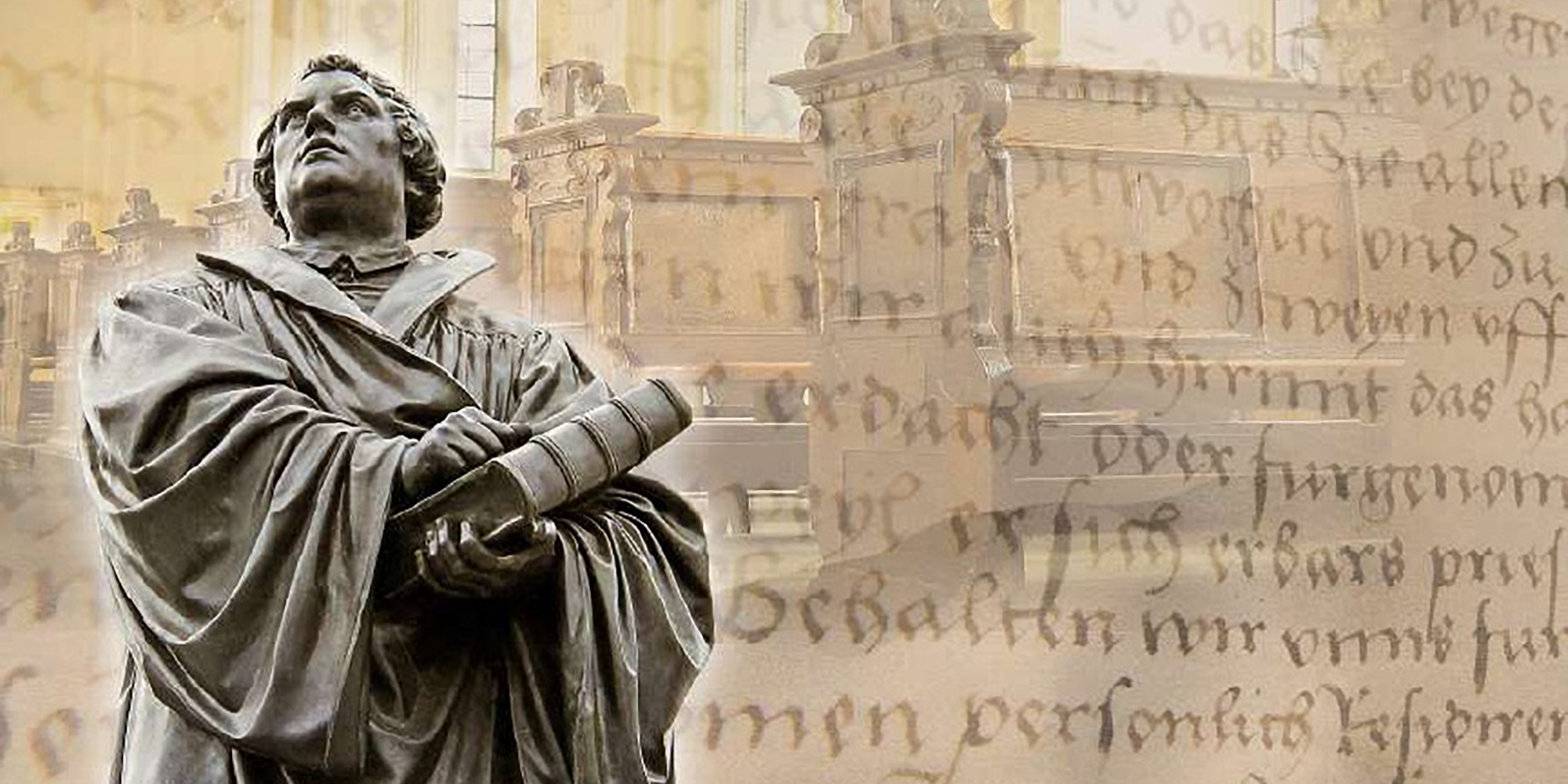 500 years ago this October 31, Martin Luther posted his “Disputation on the Power and Efficacy of Indulgences,” also known as his infamous 95 Theses, to the door of the Wittenberg Castle Church in Germany. Objecting primarily to the sale of the remission of sin by the Catholic Church, and the use of those funds, the consequences of Luther’s act led to a major strand of the Protestant Reformation.

Celebrations and commemorations of the event have included reflection on the meaning of the Reformation today. Protestants — Lutheran and other Reformed — as well as Catholics, and even people of other faiths, have discussed this question in the context of the anniversary.

At a recent conference of the Evangelical and Reformed churches of the Middle East, held in Amman, Jordan, church leaders discussed the impact of the introduction of Reformed theology and ideas to the region by missionaries from Europe and North America — including our own predecessors — and how the churches of the Middle East have retained a distinct identity. Dr. Mary Mikhael, President Emeritus of Global Ministries’ partner the Near East School of Theology (NEST), stated, “The Reformation spread new principles of grace, the centrality of the Bible, the priesthood of all believers and new roles for women.” In the Middle East, “the maturity of principles of the Reformation has opened the door for women’s rights today.” That includes the ordination of the first two women this past March by the National Evangelical Synod of Syria and Lebanon.

Muslims are reflecting on the question of Reformation. Prof. Tarif Khalidi, Shaikh Zayid Chair in Islamic and Arabic Studies at the American University of Beirut, spoke at NEST on the question, “Does Islam Need a Martin Luther?” Forgiving Luther “for his violent indictment of Islam,” Khalidi speaks of Luther as “a shaker of long-held opinions” but acknowledges that there have been reformers within Islam over the centuries, such as al-Ghazali and Muhammad `Abdu, who have “breath[ed] new life into the faith.” He laments today’s widespread interpretive practice of some popular leaders to make general claims for what Islam says on a topic or another. Khalidi asserts a more historical method of communal scholarship which recognizes diversity of views and concludes that “God knows best,” an “admission …that [a scholar’s] knowledge is limited” and that the issue may remain unresolved. Luther and Reformation, for Khalidi, means, “the close and critical examination of ideas” which have “gained wide currency…through endless repetition.”

Society today holds some negative ideas about Islam and Muslims, which have impacted debate about welcoming migrants and refugees. Two of our partners in Europe, the Waldensian Church in Italy, and the Reformed Church in Hungary both claim Reformed heritage — the Waldensians look to Peter Waldo and his 12th century movement, and the Hungarian church to John Calvin, a contemporary of Luther. Both churches are active, despite their respective governments’ official positions, in welcoming refugees, predominantly Muslims fleeing the Syria conflict and other conflicts in the Middle East and Africa, into their countries and providing for their needs. For the Reformed Church in Hungary, Jeremiah provides the mandate for the work: “seek the welfare of the city where I have sent you into exile, and pray to the Lord on its behalf, for in its welfare you will find your welfare.”

This summer, Bishop Ilse Junkermann of the Evangelical Church of Central Germany, where Wittenberg is located, reflected with us, “Reformation means genuinely that we must get to the bottom of the developments in society and Church. We must question, from the roots up how far we have distanced ourselves from God's justice for all of his creatures and the whole creation.” We must “let God be God.” And we must answer “yes with joy to what God gives us in abundance and what we can not buy: love, friendship, empathy, solidarity. Yes to God, who freed me from self-idolatry! Yes to the right of my fellow human beings to a comfortable life! Yes to the shining light of mercy and love in our world! Yes to Christ and [God’s] justice!” Amen, and may we continue to respond to God’s call for reform, and for justice.

Dr. Peter Makari is the Executive for Middle East and Europe, Global Ministries of the United Church of Christ and Christian Church (Disciples of Christ).