But for Hong Kong, another chapter concluded on April 24 when four of the movement’s leaders were handed prison sentences ranging from 8 months to 16 months. They were found guilty on charges of “conspiracy to cause or inciting others to cause public nuisance”. Five others who were found guilty were either given suspended sentence, community service, or delayed sentence due to medical emergency. Opinion was sharply divided on whether the sentences were light or heavy. I would say, on the whole, they were lighter than I expected with some compassion shown by the judge to those who were young or who had a distinguished record of public service. 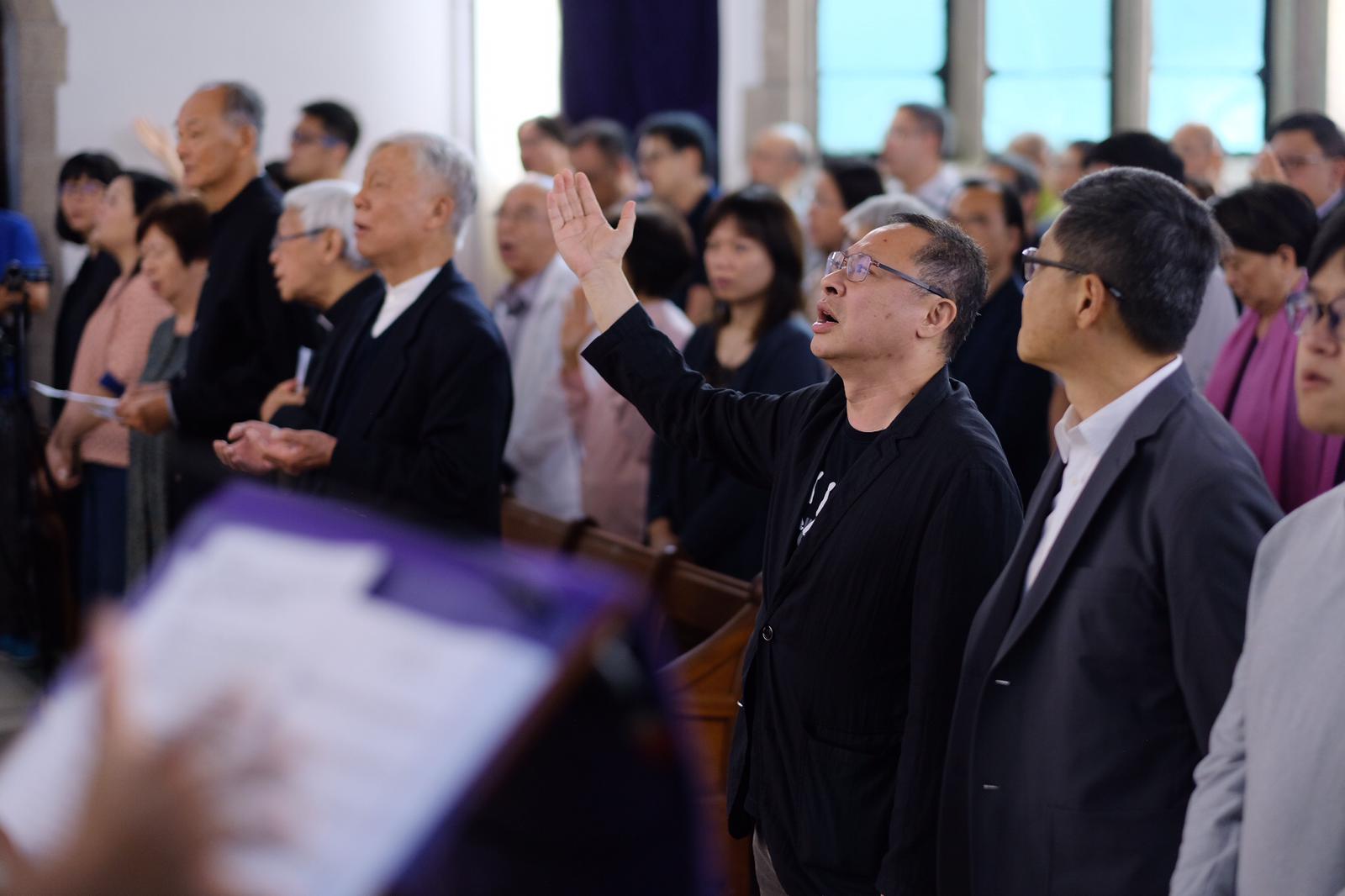 The two persons given 16-month sentences were founders of the civil disobedience movement “Occupy Central” – law professor Benny Tai, 57, and retired sociology professor Chan Kin-man, 60. The third co-founder, Baptist activist Rev. Chu Yiu-ming, 75, was given a suspended sentence due to poor health and in recognition of his long years of service to the community. The two persons given 8-month sentences were a 30-year-old activist and 49-year-old lawmaker. All four were immediately taken into custody. All four have filed appeals with a higher court.

It’s tempting to ask in 2019 whether the Occupy/Umbrella movements were worth it. Did these protests truly bring about any positive political change? Or did they divide the society even further, leading to a tightening of control over the city’s affairs by the mainland Chinese government? These are not simple questions to answer but let me share some of my thoughts.

First, I was truly inspired by the Occupy Movement’s courage and idealism. It would have been much easier for the leaders to do nothing, like most Hong Kong people. To accept our fate. To protect our own turf and not make any trouble. The Occupy leaders asked us not to be afraid but instead stand together and speak out while we can.  The ‘occupying’ of the Central business district was only to be a last resort if dialogue and public referendum efforts failed. And it was only planned to last a few days. No one could have expected the turn of events when students pre-empted the beginning of Occupy Central with their own mass demonstrations at the government headquarters in another district, and later to two other parts of the city. 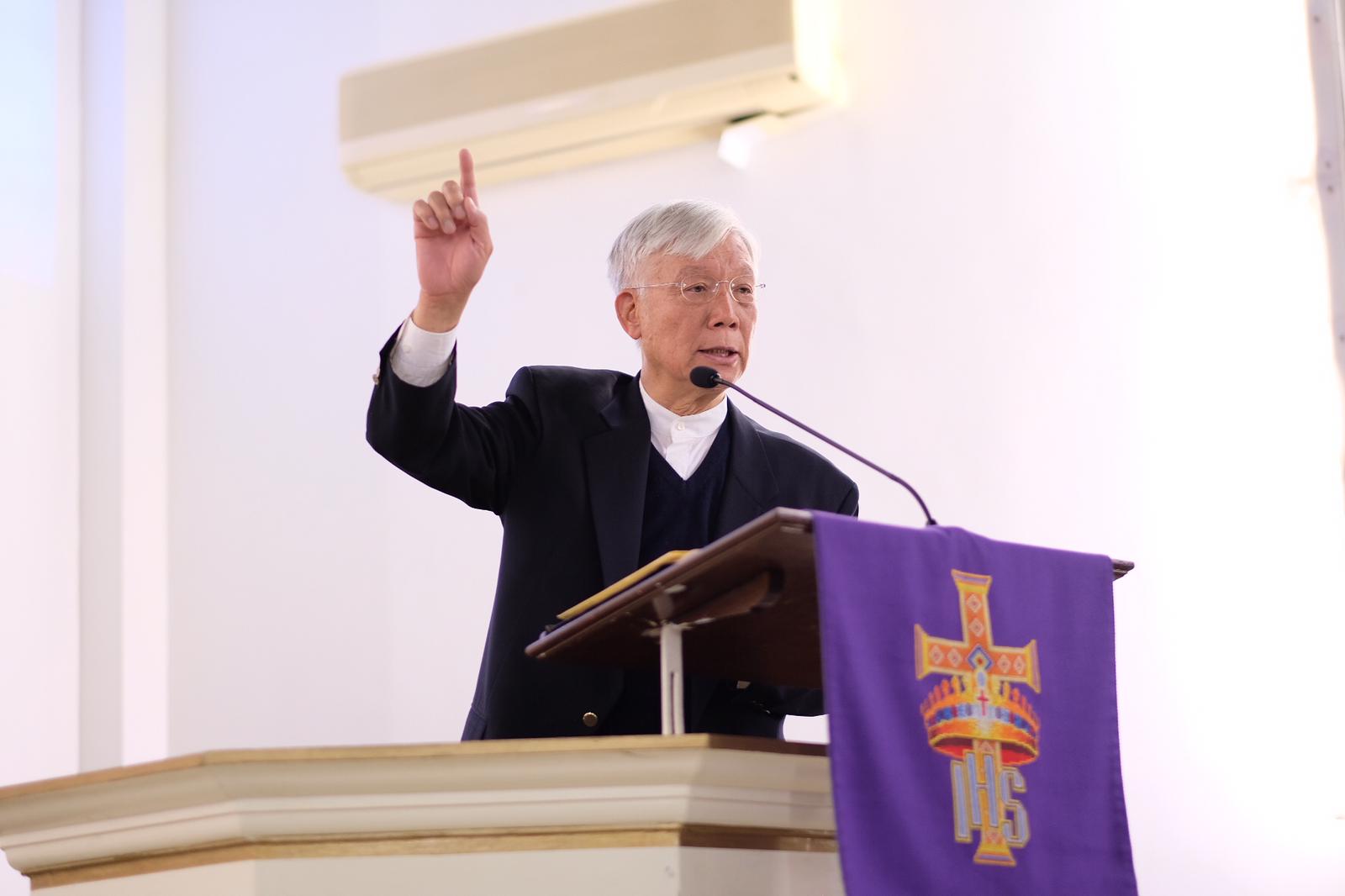 Second, both Occupy and Umbrella Movement leaders underestimated the difficulty in attaining their goal – to change the minds of the Chinese government in terms of Hong Kong elections. Looking back, their efforts were probably doomed from the beginning, and even some who were democracy supporters warned of bad consequences. The Christian community was as divided as the general population as to whether these social movements were wise or foolish.  In any case, the timetable for more democratic elections in Hong Kong has suffered a serious setback, from which we may not recover. We even lost what momentum was there for universal suffrage under the limited conditions that the Chinese government was once willing to grant.

Third, Hong Kong is now more aware than ever of the reality of Chinese sovereignty over this city. It’s true there are still 28 years left for the “One Country, Two Systems” policy that Hong Kong has been operating under since the 1997 handover. Yet new controversial issues continue to arise that challenge Hong Kong’s political and legal separation from Chinese rule – most recently proposed extradition laws that would allow some charged with criminal offenses in Hong Kong to be sent to China for prosecution. As we know, the legal system and protection of human rights in the mainland are drastically different from Hong Kong’s rule of law and independent judiciary. Hong Kongers are not optimistic about the future. Some are already looking for ways to leave.

Is there any hope? In closing, I offer you with a bit of inspiration from Rev. Chu Yiu-ming. In his final submission to the court before sentencing, he quoted Dr. Martin Luther King, Jr: “Freedom never comes as a gift. The powerful oppressor would never offer freedom to the oppressed with both hands.  Rights and opportunities have to be secured with the sacrifice and suffering of some.”  Speaking for Tai, Chan and himself, he declared, “We have no regrets, we hold no grudges, no anger, no grievances. We do not give up. In the words of Jesus, ‘Happy are those who are persecuted because they do what God requires; The Kingdom of heaven belongs to them!’ (Matthew 5:10)

O Lord, who is merciful and just – to you I entrust my life, may your will be done!”