Click here to learn about all of the work of Tilda Hospital. 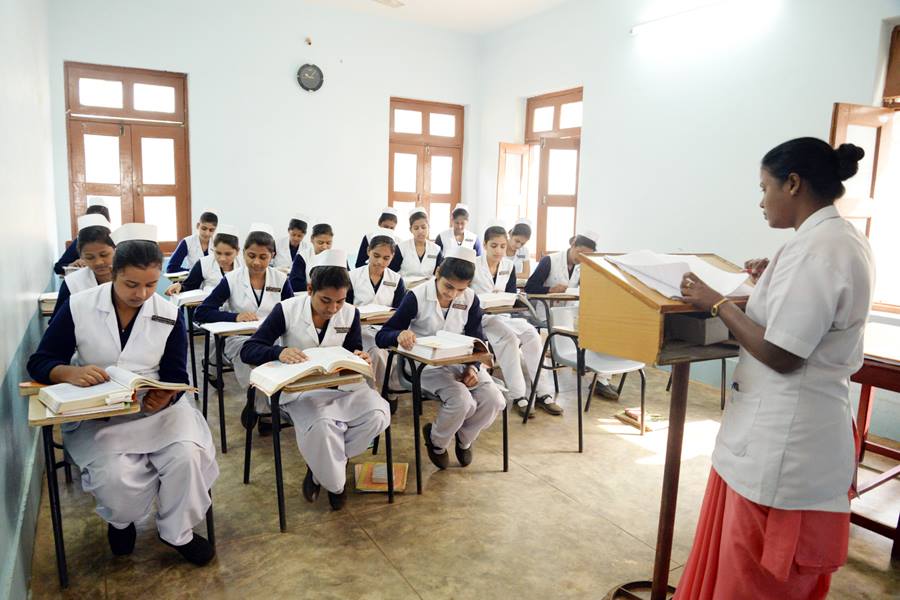 School of Nursing
The School of Nursing at Tilda Hospital, established in 1934, is one of the oldest nursing institutions recognized by the Indian Nursing Council and the Chhattisgarh State Nursing Council. The school was started originally to train male nurses, and admissions for female nurses in 1941. Since the opening of the nursing school, 1,113 nurses have graduated from the program. In 2016, the nursing school students have presented and prepared a “Healing Ministry Sunday” at the local church, where students shared how to demonstrate compassionate care for those with mental illnesses. The nursing students also prepared community health and disease prevention workshops, which included skits to share important lessons on how to prevent diseases such as HIV/AIDS. 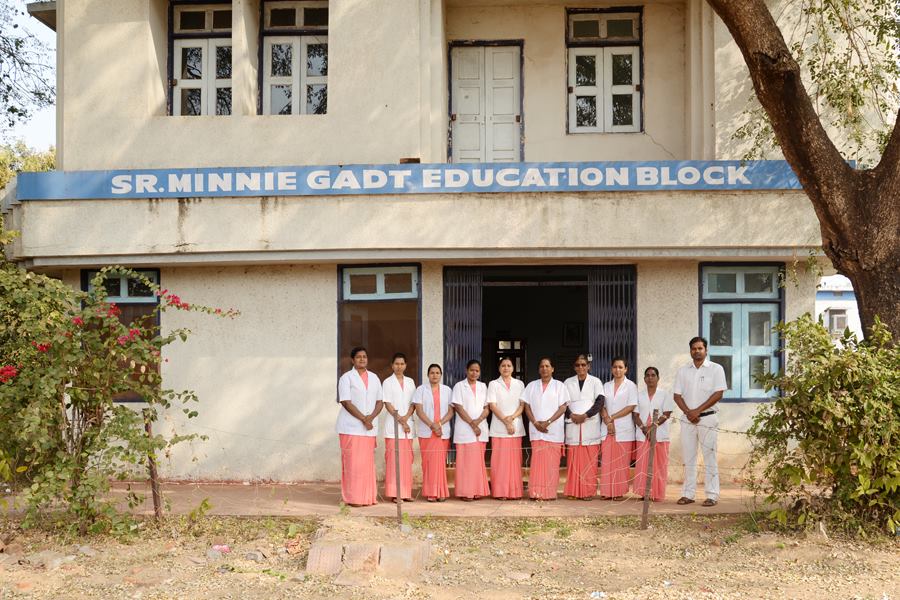 On August 15, 2015, the staff nurses house was completed and dedicated in memory of Minnie Gadt.  The dedication ceremony included a ribbon cutting and a lighting of the candles by members of the hospital as a reminder to the staff nurses to continue their enthusiasm and dedication towards healing ministries. The candles also represent rays of hope during dark circumstances. Nancy Henry and Dr. Kusum Masih, who both worked as nurses with Tilda Hospital were present, and they were able to recall and share memories of the previous staff nursing house.  The Tilda Hospital is grateful for those who have supported Tilda and the School of Nursing in order to make this construction possible, so that the nurses have a better place to stay. 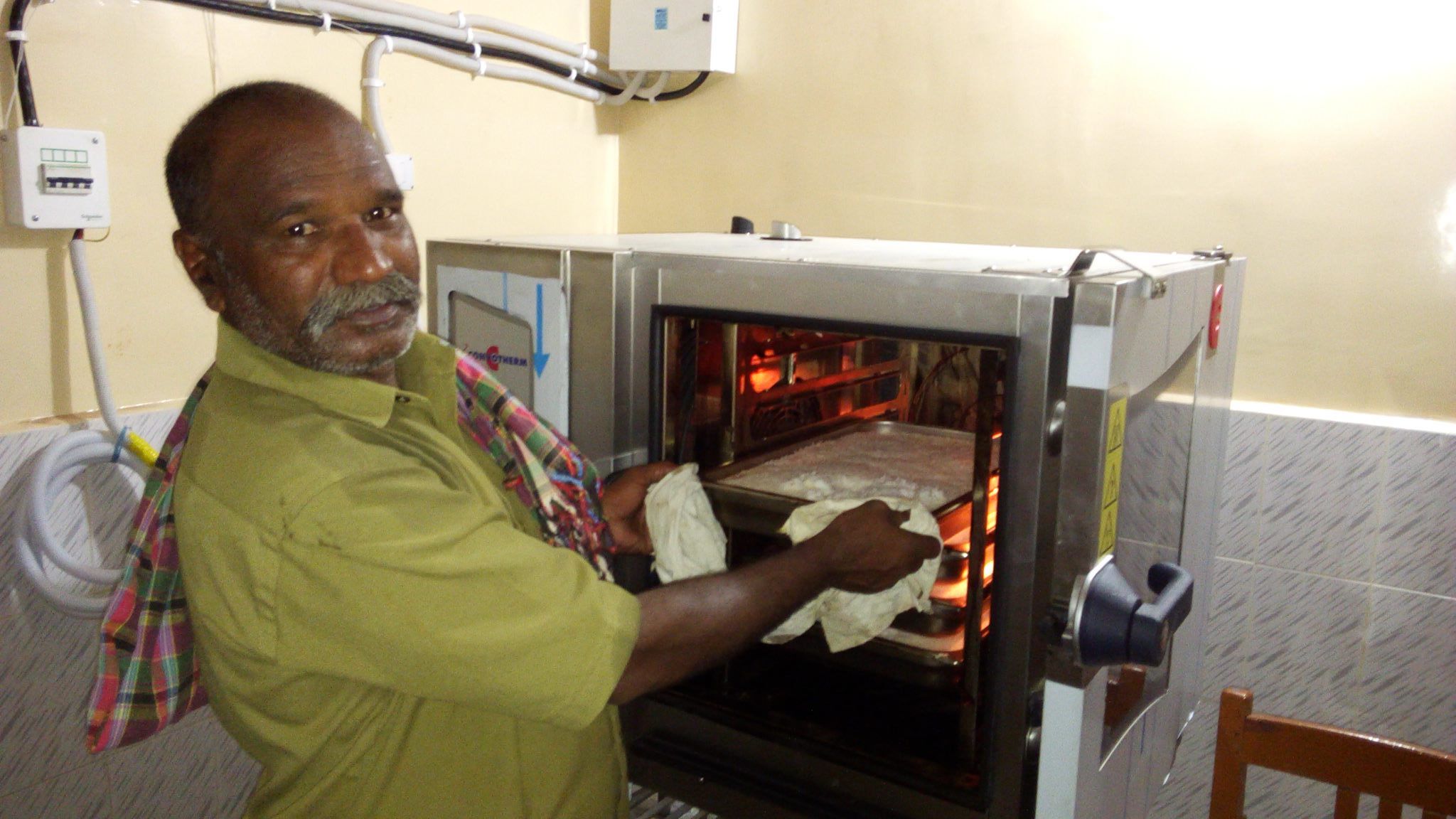 In addition to the new staff nurses houses, there were several other new constructions to improve the services and care for patients at Tilda Hospital in 2015 and 2016. The outdated and dark kitchen of Tilda Hospital has been renewed and renovated. The previous kitchen did not have lights or a stove, and meals were cooked over a fire. The fire polluted the air, creating potential health issues for their cooking staff, and it also required a significant amount of fire wood.  Opening the doors to the new kitchen in September 2016, the new kitchen now has a stove, making the room much more hygienic, safer, and environmentally conscious. The kitchen also received a new oven, mixer, vegetable cutter, garden, and food warmer. With all of the new kitchen equipment, the cooking staff is able to prepare meals in a much more suitable space for the amount of meals prepared in the kitchen of Tilda Hospital. As a way to dedicate the kitchen, the doctors, nurses, students and cooking staff enjoyed a delicious meal and a chocolate cake! 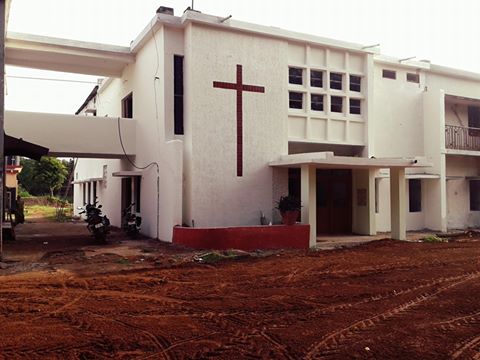 With the support of many donors, the hospital renovated and constructed a new Conference Hall for the hospital. The hall will hold worship services, community events, and trainings for community health workers and the public.