15 If a slave has taken refuge with you, do not hand them over to their master.16 Let them live among you wherever they like and in whatever town they choose. Do not oppress them. 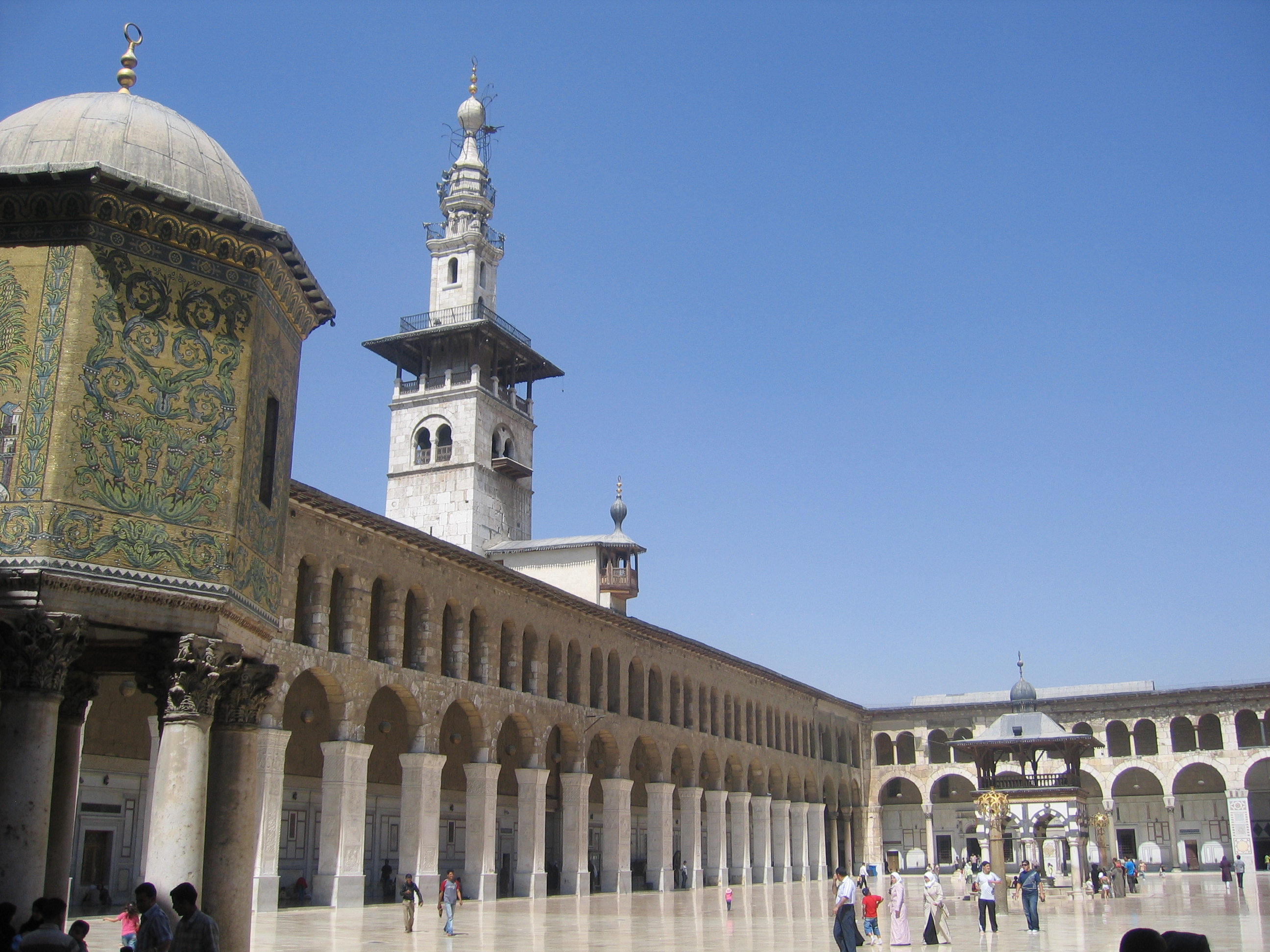 The chosen verses of scriptures are part of the description of the social regulations that were to govern the people of Israel. They deal with how they were to live with others and with what attitude, as a community, they were to exhibit care and compassion towards the weak and the poor in their midst.

One particular case was that of the local community and the slaves. Since the Israelites knew what slavery meant and had paid its high price in distant lands, they were to carefully handle the cases of runaway slaves among them. It was not uncommon for slaves to flee from their masters into neighboring or foreign lands, since running away was one of the few uncertain but natural options they had in life.

The Israelite law allowed the slaves of other nations to be protected once they found refuge, and they were not to be victimized or oppressed further. The Israelites were to recognize the trying situation of the slaves and not make them slaves again in their place of refuge. In a way, Israel was exhorted to go against the common custom of other nations, possibly the neighboring Canaanites, and instead of capturing a slave and handing them over to their masters, they were to give them protection, fair rights, and generous care.

This was so, because slavery was not a sin committed by the slave, but an unfair predicament, a victimization of an innocent, and quite often former masters of the slaves would have dealt with them with chronic cruelty. This excluded the cases whereby the slave was a fugitive criminal who had wronged their masters or the land and the people from whom they had escaped. Moreover, since the people of Israel considered their faith to be the true religion of the one true God into which some of the slaves would have escaped, they were to show the virtues of their religion, hoping that the slaves who embraced the faith would become emancipated not only from the tyranny of their masters, but also from idolatry of sorts.  It was the understanding of the Israelite people that the virtues of their faith were considered attractive and advanced for the neighboring nations and that those who knew about them also knew about the mercy of their God and the compassion of the believing community.

The refugees were to also have a choice in the place they preferred to take residence in the host country. With limited options in other matters, at least they should have had the option of choosing the city or neighborhood where they felt safe and comfortable.  In summary, the instruction was to give refuge, to not turn them back to the oppressive slaves, to give them the freedom to choose residence, and to make sure they were not oppressed again in new forms of oppression in the new lands.

The nations and communities of the Middle East have continued to witness slavery and refugee situations in an unceasing way since the Mosaic words and laws of Deuteronomy were written.

The Twentieth Century started with various massacres, deportations and cruelties, the most commonly recognized among them being the Armenian Genocide and the subsequent refugee situations that moved the one million Armenian survivors into the deserts of Syria and the lands of Iraq, Lebanon and elsewhere.  The hospitality of many Arab tribes and communities brought some healing and hope to the refugees who escaped the tyranny of the Ottoman Empire. The same century witnessed the turning of the Palestinian population into a mostly displaced refugee nation in such countries as Lebanon, Jordan and Syria. In some communities compassion was shown to them, but in other situations their loss of lands and home was aggravated by less than welcoming host communities and this continues to this day.

What is more tragic today is that the Middle East turmoil and chaos that started in 2011 has turned the whole region into a territory of displacement, thus misbalancing the demography and economy of many nations.  With half the population of Syria turned into internally and externally displaced people, and Lebanon of four million citizens hosting one and a half million displaced Syrian citizens, renewed forms of slavery, insecurity and oppression are being played out.

While it is true that the modern refugees, the slaves of their violent lords, communities and lands, the slaves of the politics of their nations, are mostly not at any fault, they are undoubtedly sufferers thrown into conditions of uncertainty and danger in more than one way.  What is also true is that modern laws and the detailed instructions of such international agencies as UNHCR or ICRC give some security to the displaced people that they will not forcibly be returned to their lands.   Many Middle Eastern host communities have taken their responsibilities very seriously, thus caring for the refugees, and generally giving them the freedom to move and find some residence.  But what is not clear is whether all the guarantees and care actually meet the needs of these modern day slaves and refugees. What is also unclear is how host communities should balance their own pre-existing crises with the emerging crises of their displaced neighbors.

On the one hand, we as Christians should not find excuses for unwelcoming the refugees, by focusing only on our own limitations and internal needs and struggles. On the other hand, we should also define our integrity and what keeps us focused on our identity, further strengthening our resources and resolve to help our own people and all people who may need us in desperate situations.

Finally, we should focus on God’s hospitality to us, God’s mercy unto us at all times when we were ourselves refugees, and turn hospitality into a core expression of our faith.

1. What new forms of slavery do we discover in our own communities today?

2. What similarities may exist between slavery and refugee status?

3. How can we turn our self-centered attitudes into ones of understanding of the situation of the refugee, the displaced and the needy?

4. How has God welcomed us in our own life? And how could our experience empower us to show mercy unto others in distant or neighboring lands?

Merciful God, in the name of Jesus of Nazareth, who tasted displacement in his childhood, and who placed his life of service in your hands, who ministered to us with hospitality and mercy, and who elevated our lives with hope, we appeal to you today to make us friends of the refugees and slaves of our days.

Strengthen our faith and resolve, widen our understanding of our complex world, and deepen our belonging to your eternal Kingdom, so that we may speak, act and intervene with justice and compassion, in the name and example of Jesus Christ, our Lord. Amen.

The Rev. Paul Haidostian, Ph.D. was born in Beirut, Lebanon, 1961.Following a nine year teaching career at the Near East School of Theology in Beirut, he was appointed in 2002 as President of Haigazian University, in Beirut, Lebanon where he serves to this date.  Rev. Haidostian holds a BA in Psychology from Haigazian University, a Master of Divinity (M.Div.) degree from the Near East School of Theology, a Master of Theology (Th.M.) and Ph.D. in Pastoral Theology from Princeton Theological Seminary (USA).

In addition to his local & international responsibilities in educational, ecclesial and  ecumenical organizations, he teaches, lectures, and writes in Armenian, Arabic and English on a wide variety of topics including Armenian identity, ecumenism, youth, social issues, pastoral theology, and Middle Eastern community.  He was ordained as a minister in the Union of Armenian Evangelical Churches in the Near East (UAECNE) in 1994 and is married to Maral Purzekian and they have two daughters, Garin (21) and Talar (16).