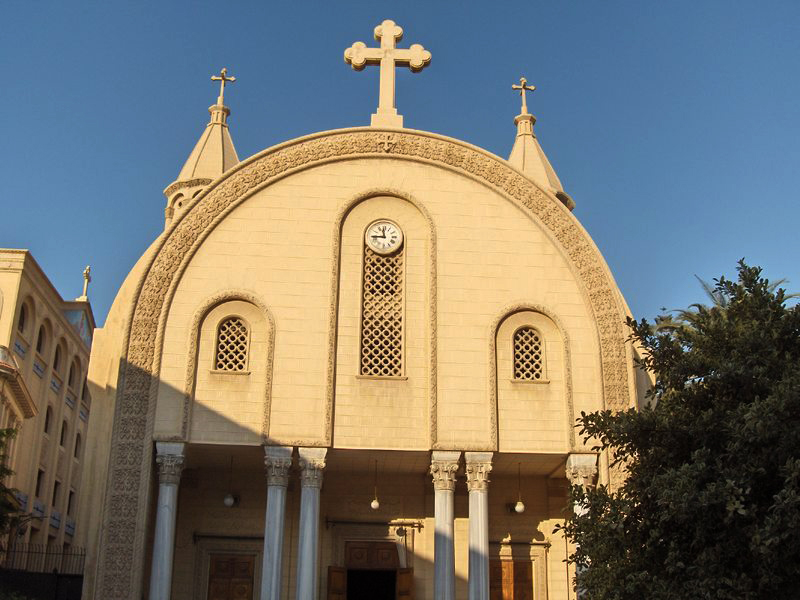 A pair of deadly attacks in Northern Egypt, just hours apart, have shaken Egypt’s Christian community as it marked the beginning of Holy Week. The United Church of Christ is strongly condemning the violent acts of terrorism on April 16. Two bombs set off in coordinated attacks on Coptic Orthodox churches and their worshippers on Palm Sunday killed at least 43 people and injured more than 100 others.

“With deep connections to the churches of Egypt, and with the Christian community there, we are deeply saddened by the senseless murder of innocent people yesterday in Tanta and Alexandria,” said Peter Makari, UCC area executive for the Middle East and Europe. “We offer our prayers, support, and solidarity with the Coptic Christian community, and with the people of Egypt, who have been impacted by the two tragic and deadly explosions. We grieve with them, and pray that such violence will cease.”

The UCC has partnerships with both Orthodox and Protestant churches in Egypt through Global Ministries, a shared international ministry between the UCC and the Christian Church (Disciples of Christ).

The Protestant Churches of Egypt have said that these “cowardly attacks” will not deter Christians in Egypt from attending church. “Our faith calls us to hold on to our unity,” said the Rev. Andrea Zaki, President of the Protestant Community. He roundly condemned the terrorist attacks “which attempted to inspire fear and threaten national unity” and “contradict everything religion, our traditions, and human values call us to.” The Evangelical (Presbyterian) Church in Egypt also opened its hospital in Tanta for free care for victims of the attacks.

An affiliate of the Islamic State out of the Sinai Peninsula claimed responsibility for the attacks on churches in Tanta and Alexandria, both located north of Cairo along the Nile River.

Christians comprise about 10 percent of Egypt’s 91 million people. Militant groups have threatened Copts, believing they supported the ousting of former president Mohamed Morsi in favor of Abdel Fattah al-Sisi, who has promised to protect religious minorities.

Coptic Pope Tawadros had been leading the mass at Saint Mark’s Cathedral in Alexandria at the time of the explosion, but he was not injured, according to reports. “These acts will not harm the unity and cohesion of the people,” he told state media.

Listen to the United Church of Christ’s General Minister and President, the Rev. Dr. John Dorhauer reflect on this tragedy in his Into the Mystic podcast for this week entitled, “The Cross, Revisited“

Global Ministries has sent of statement of support to partner organizations in Egypt and the Middle East. Read that here.