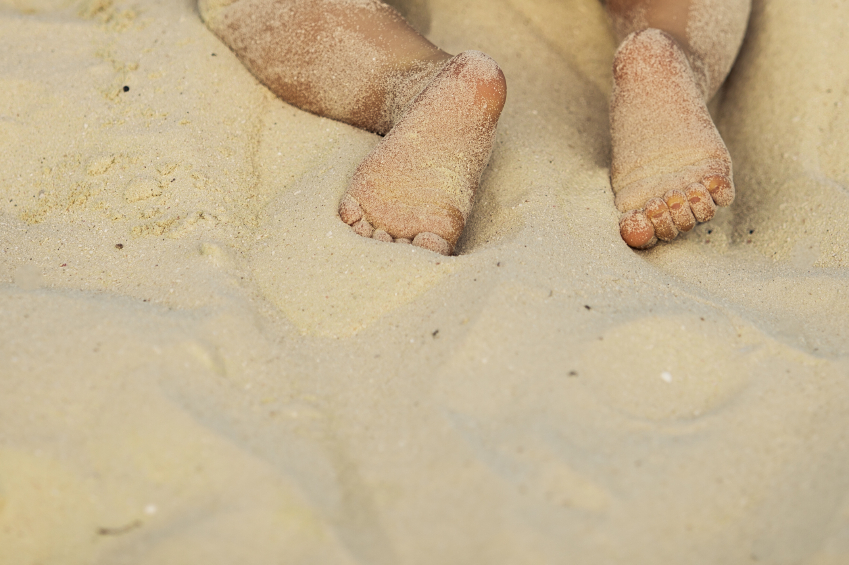 To show its international partners how faith communities are at the front lines of immigration issues in the United States, United Church of Christ leaders and immigration activists are hosting visitors from one of the UCC’s global partners, the Waldensian Church of Italy, for a two-day immersion experience on March 1-2. It’s an opportunity for the UCC and Waldensian Church to witness and share their shared justice work in “welcoming the stranger.”

The immersion is “a chance for them to see our immigration issues and approach, and see how the church in the United States deals with immigration,” said Peter Makari, UCC area executive for the Middle East and Europe. “It highlights the fact that the movement of people around the world is a priority, and this is a wonderful opportunity for partners—who are working on these issues in different contexts—to share similar experiences and enhance the common work.”

Paolo Nasso, of the Waldensian Church of Italy, the Rev. Massimo Aquilante, president of the Federation of Protestant Churches in Italy, and Francis Rivers, director of the American Waldensian Society in North Carolina, will join UCC leaders on a trip across the Mexico border on Monday, March 2, to see immigration from the outside-looking-in. The Federation of Protestant Churches in Italy includes Waldensians, Methodists, Baptists, Lutherans and the Salvation Army.

The UCC’s Italian guests are hosted in the Tucson, Ariz., area by the Rev. John Dorhauer, conference minister of the Southwest Conference and general minister and president nominee, the Rev. Linda Jaramillo, executive minister of Justice and Witness Ministries, the Rev. Randy Mayer, pastor of The Good Shepherd UCC in Sahuarita, Ariz., the Rev. Tyler Connolly, UCC immigrant care coordinator, and other local volunteers and activists.

“My heart expands with every trip to the border,” Dorhauer said. “These beautiful people teach me so much about what it means to hope against hope. I offer myself as their companion on their journey.”

“This is an impressive and inspiring mission that shows that migration is a global issue and the embodiment of the internationalization of the Kingdom of God,” Aquilante said.

Italy is experiencing its own immigration issues, as people from North Africa, the Middle East and other European nations risk their lives to migrate to the country. Nasso says that 3,400 people died in Mediterranean migrations in 2014.

“This is a tremendous challenge for the humanity of our policies and the credibility of our actions,” Nasso said. “That’s why the Federation of Protestant Churches started Mediterranean Hope [a project that addresses Mediterranean migration], as a program to answer the needs of those who knock at our doors. We are also proactively working for new European legislation on the issue.”

Nasso recognized the similarity of immigration issues as a General Synod guest in 2013, while traveling to the U.S.-Mexico border in Southern California, and has since worked to deepen the connection between the UCC and the Waldensian Church on the subject.

“Because the Waldensians are so active in the issues of migration, especially from North Africa through the Mediterranean Hope project, they are eager to compare the realities here and there. Mediterranean Hope is similar to the programs that our UCC churches are involved in in the Southwest United States,” Makari said.

“Prior to crossing the border, we were inspired by the stories shared in a regular gathering of ‘The Samaritans,’ people who have committed their lives to humanitarian efforts in the region,” Jaramillo said. “The Samaritans” is a local faith-based group that responds directly to situations along the U.S.-Mexico border by providing food, water and medical assistance. “They come from all walks of life, faith and spiritual traditions,” Jaramillo continued. “They are a true testament to the fact that God’s love knows no borders.”