This morning as I walked to the elevator, all disguised in my sunglasses and anti-particulate face mask, I exchanged pleasantries with a neighbor who sounded a bit like an Aussie. (We’ve got some diversity in this building, with Filipino, Thai, Korean, European expats, and even a Detroiter.) 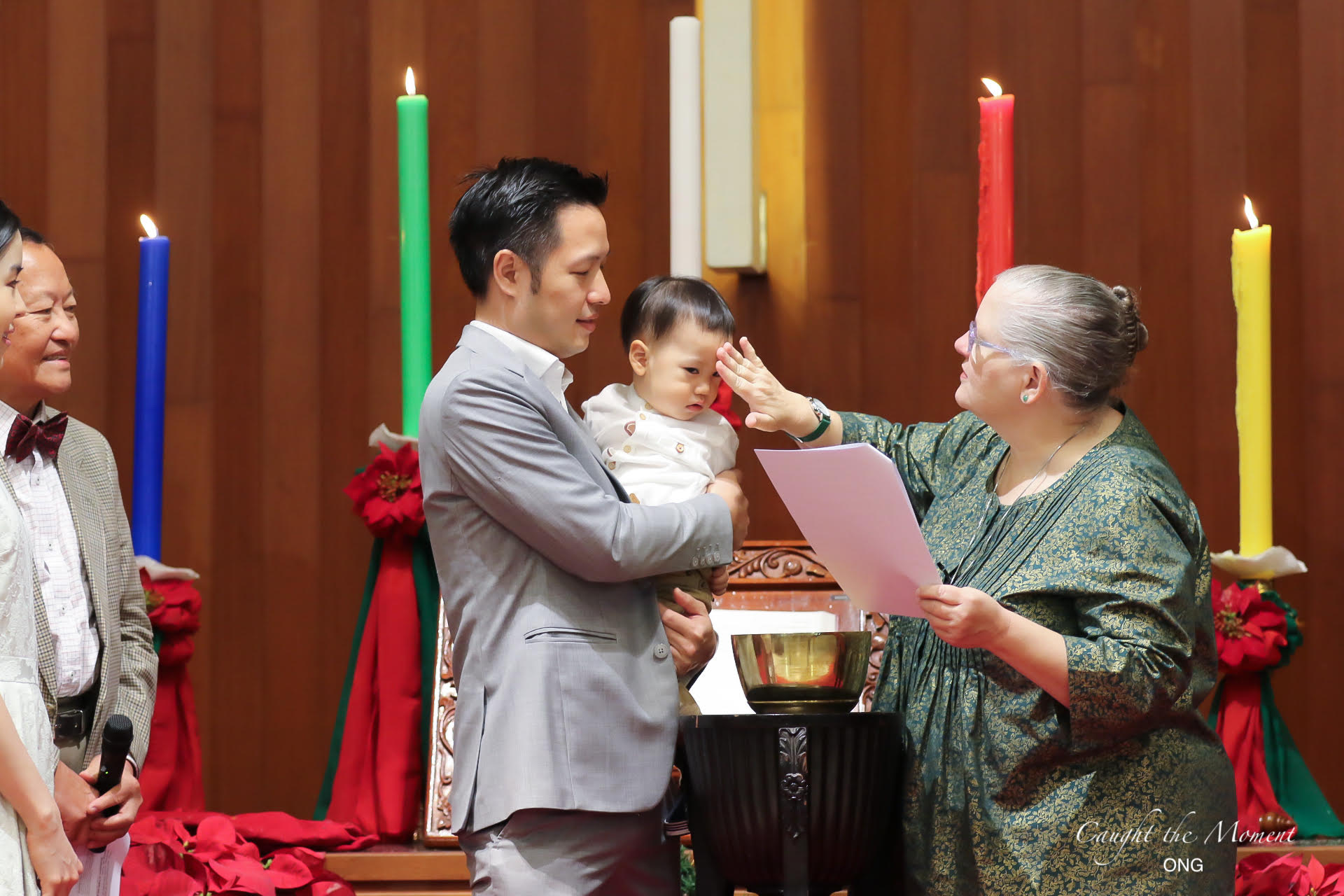 He told me with some enthusiasm that he had just bought an air purifier for his apartment at the office supply store downstairs, and it only cost around 7,000 baht! That’s around $230 USD. Yikes, in my opinion. Nevertheless, the way things have been around here, I am about ready to do some research.

Currently my cell phone sports no fewer than three applications that report the air quality. They do not always agree with one another. One of them is far more optimistic than the other two. I leave it to you, my readers, to reason out how or why that might occur.

In truth, Bangkok frequently boasts better air than some of Thailand’s northern industrialized cities. But not lately. Could it be smoke from the epidemic of bush fires in Australia? Could it be the volcano currently erupting near Manila, in the Philippines? Could it be the usual suspect:  construction dust in Bangkok?

In my youth, when buildings were no taller than four or five stories in this city, the breezes from the Gulf of Thailand made some difference in Bangkok. Now those breezes are seemingly blocked by the fifteenth-largest collection of skyscrapers in the world. Some world rankings list us as tenth, or even eighth, in the world. Of course, skyscrapers create their own breeze systems, sort of like cliffs and canyons. But it just isn’t as sweet as the old days. 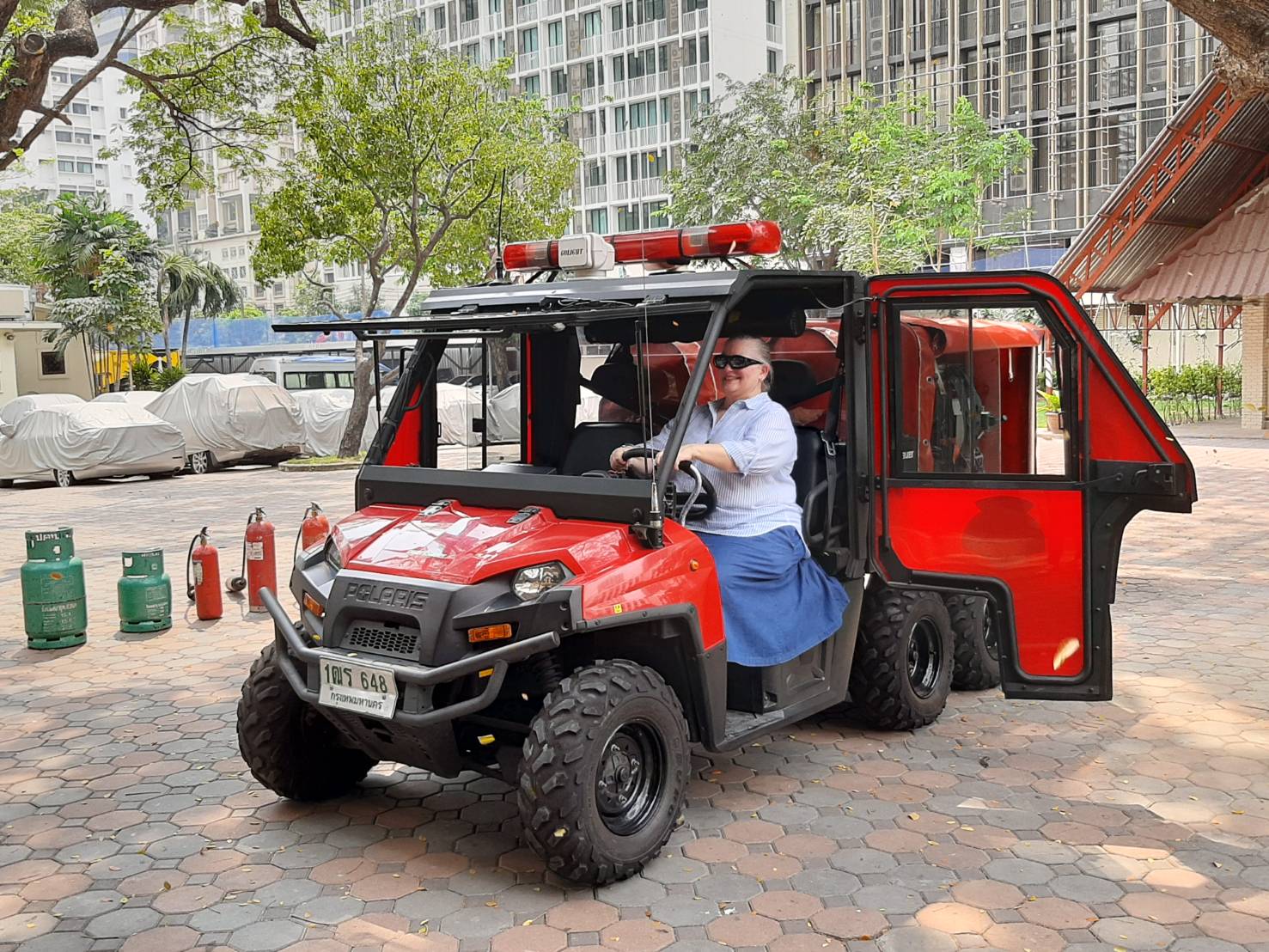 Most Bangkokians also swear that the city was hugely greener in those days. So was the world. The little lane going straight out from the front of the church where I work, used to be called “Soi Ton-Son,” or “Evergreen Lane.” At any rate, this particular Evergreen Lane only has one puny evergreen tree these days. All the others are gone. One could argue that just about all trees in this country are evergreen, since Thailand has only three seasons, as Thai folk have told me hot, hotter, hottest.  At this point in the year, we are in the least-hot season. It’s only 91˚ Fahrenheit this afternoon.

Meanwhile, there is hopeful news regarding refugees in Thailand. For the first time in history, the Thai government has announced that some refugees will be granted a measure of legality within the next few months. That means those who have received actual refugee status from the UN High Commission for Refugees may be able to get legal jobs while they wait to be accepted by a third nation as future citizens. In my understanding, some countries of origin will still be excluded and asylum seekers who have not received refugee status will not benefit from the new law. So, some Christian refugees who participate in Wattana Church, where I serve, are elated and more hopeful. Some are more nervous than ever. My heart goes out especially to those whose stories of persecution and continuing threats from their home country are still not believed by the proper authorities.

In other news, Thailand is taking the new Coronavirus threat very seriously. I see instruction posters in many restrooms: wash your hands according to the 8-step method of the World Health Organization; cough only into a tissue, wear a mask to protect yourself and others; touch elevator buttons with a tissue; use hand sanitizer as often as you can. This past Sunday, my close friends and members of my Mission Support Committee—Karen and Chuck Fausch—visited the English-language worship services at Wattana Church, and they were met at the front door by an usher with hand sanitizer. It’s a new world.

In the midst of all of this, I find myself thinking often of the Apostle Paul and all he went through for the sake of telling others the Good News of Jesus Christ. He was arrested, beaten, snake-bit, ship-wrecked—oh, and hated by many—in addition to being in bad health (or whatever the “thorn” was in his side). He also offered encouragement, love, and prayer in his letters. Even when he had a word of warning or correction. How did he do it?  He said it was by God’s grace.  “The one who is calling you is faithful.”  —1 Thessalonians 5:24a

Anne Gregory serves with the Church of Christ in Thailand. Her appointment is made possible by gifts to the Disciples Mission Fund, Our Church’s Wider Mission, WOC, and your special gifts.