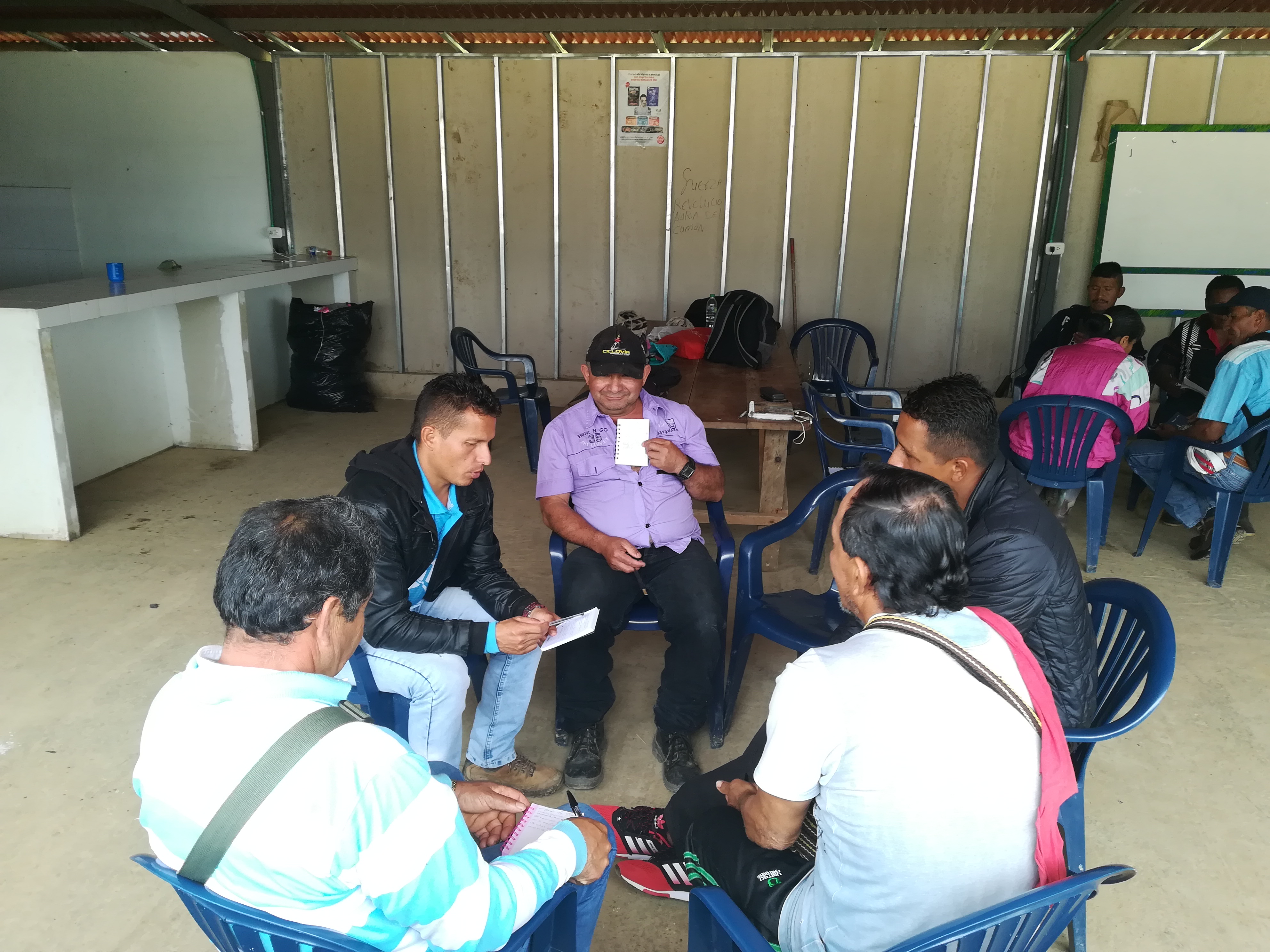 The participants were actively engaged in the whole workshop and the two most common responses during evaluation at the end of the day were that they wanted to bring more folks to the next workshop or that they wanted us to offer these workshops again in surrounding communities. Seeing former FARC combatants and civilians who were victims of the armed conflict doing joint dramatizations and peacefully discussing conflict was powerful and rewarding!

There was general consensus that the workshop had been a success when we formally evaluated it with the participants. But more telling for me where the side conversations I was able to have with both “sides”, both former FARC combatants and civilians who lived in the community prior to the FARC demobilizing there, several of whom are victims of FARC-related violence. In a potentially conflictual demobilization and reentry process, we felt like the most important goal of the first session was simply to build rapport. For us as facilitators to build that rapport with both sides and to work to start to build trust and empathy between the two sides. This was evident just through observation as the mood changed in the group throughout the day and in one-on-one conversations with participants during breaks and after the workshop ended. 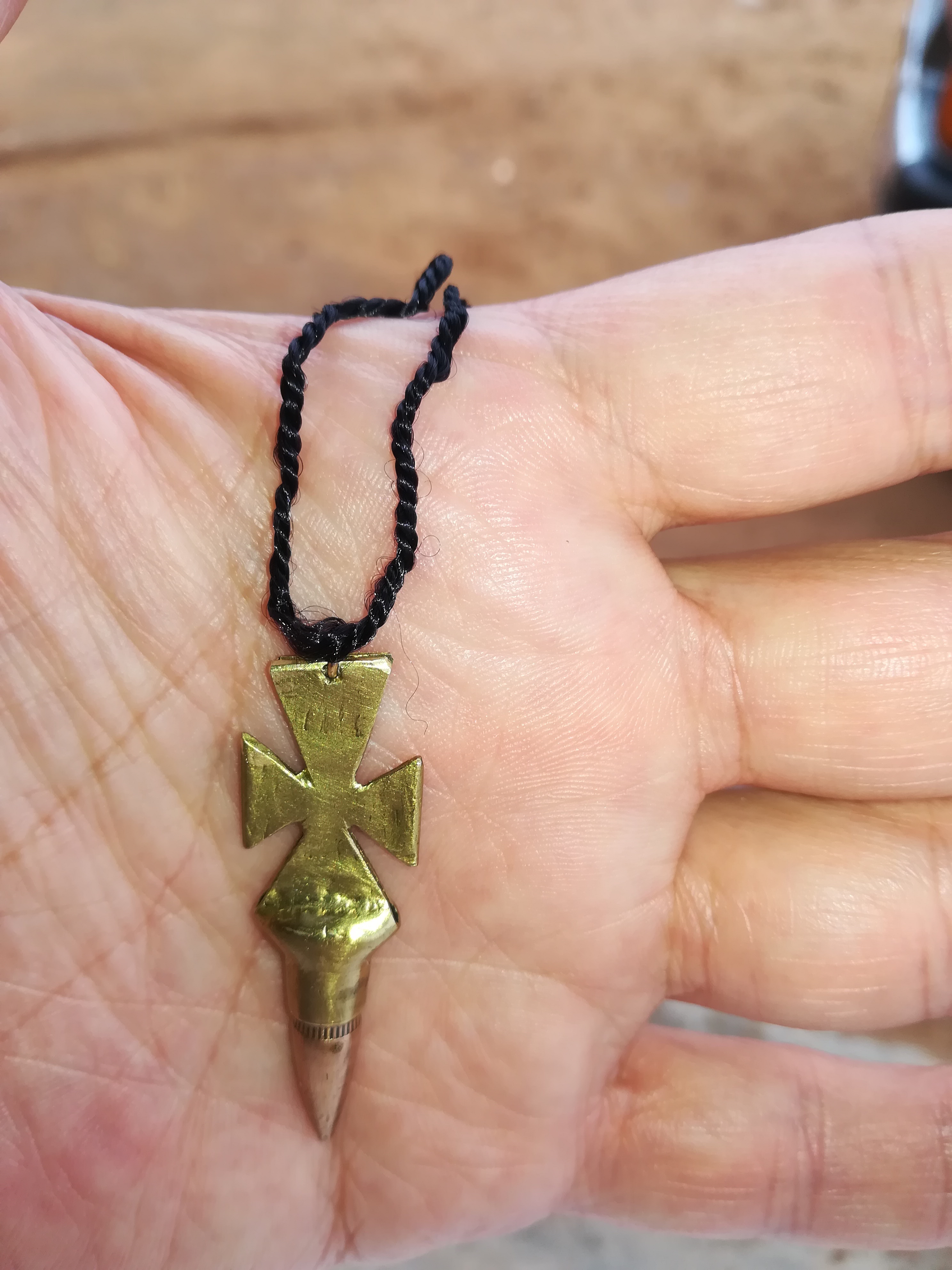 The use of a “talking circle” (circle process) as a way of ensuring everyone’s equal participation in a context where we knew that some of the civilian participants felt like the FARC was not respectful of their participation in community decision making was a successful practice. We chose a necklace that was a cross made out of a bullet that was made by a former FARC combatant as the “talking piece” in the hopes that this was something that both the FARC could relate to as well as the civilians that could see in the piece a symbol of transforming tools of war into a symbol of peace. This seemed to work well.

While workshops are ongoing in Icononzo, we will also begin a new series of workshops in another FARC Reintegration Community in Monterredondo, Cauca on Colombia’s Pacific coast. Those workshops are scheduled to begin in early October. 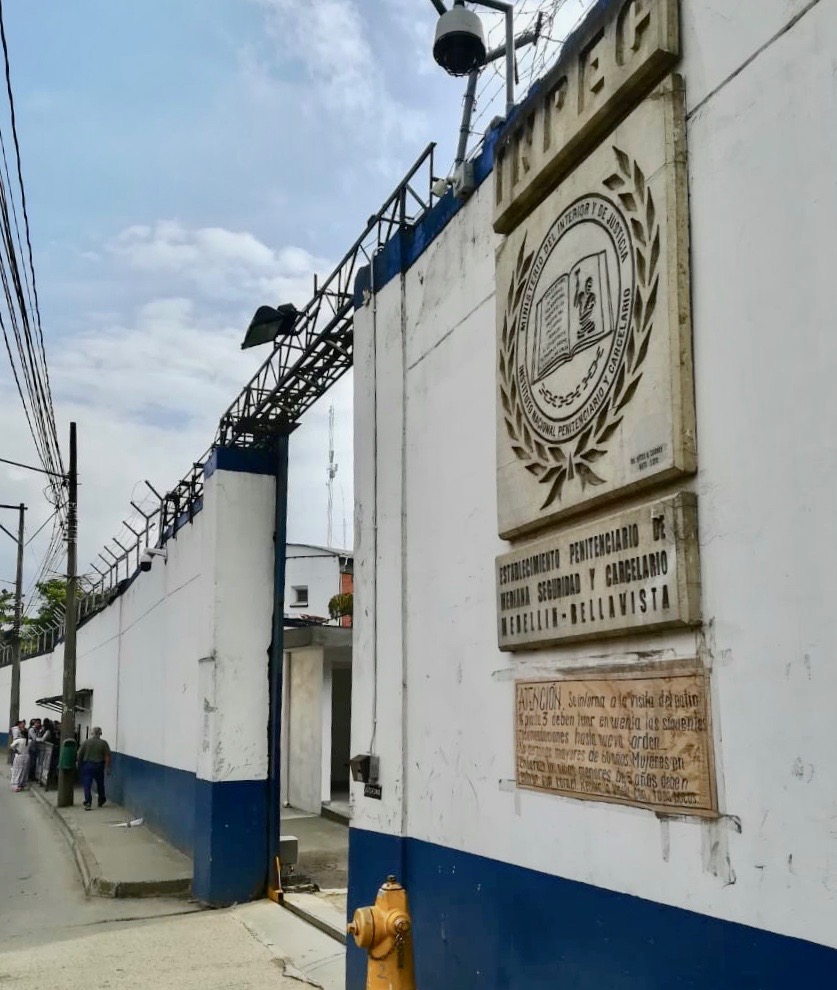 Another major project for the Cafepaz Peace Studies Center at this time is coordinating the Colombia portion of a major research project being done by the Institute for Studies of Religion at Baylor University. In Colombia the research is focused on the impact of one of Prison Fellowship Colombia’s programs in the Bellavista Prison in Medellín. It has been an eye-opening experience for those of us who have been able to now spend time over the course of many months with the inmates there. Lives are being transformed. On my last visit an inmate shared with me, “The purpose of my life is to get out of here and get back to my wife and daughters. I can’t even say that being in prison was a bad thing. It needed to happen to change me. I just want to thank you all for all of this you do to help us.”

It continues to be my great pleasure to be able to minister here in Colombia. Thank you to all of you who continue to support this work with your prayers and donations to Global Ministries. Blessings and peace!

Michael Joseph serves with Justapaz and the Cafepaz Peace Studies Center. His appointment is made possible by your gifts to Disciples Mission Fund, Our Church’s Wider Mission, and your special gifts.