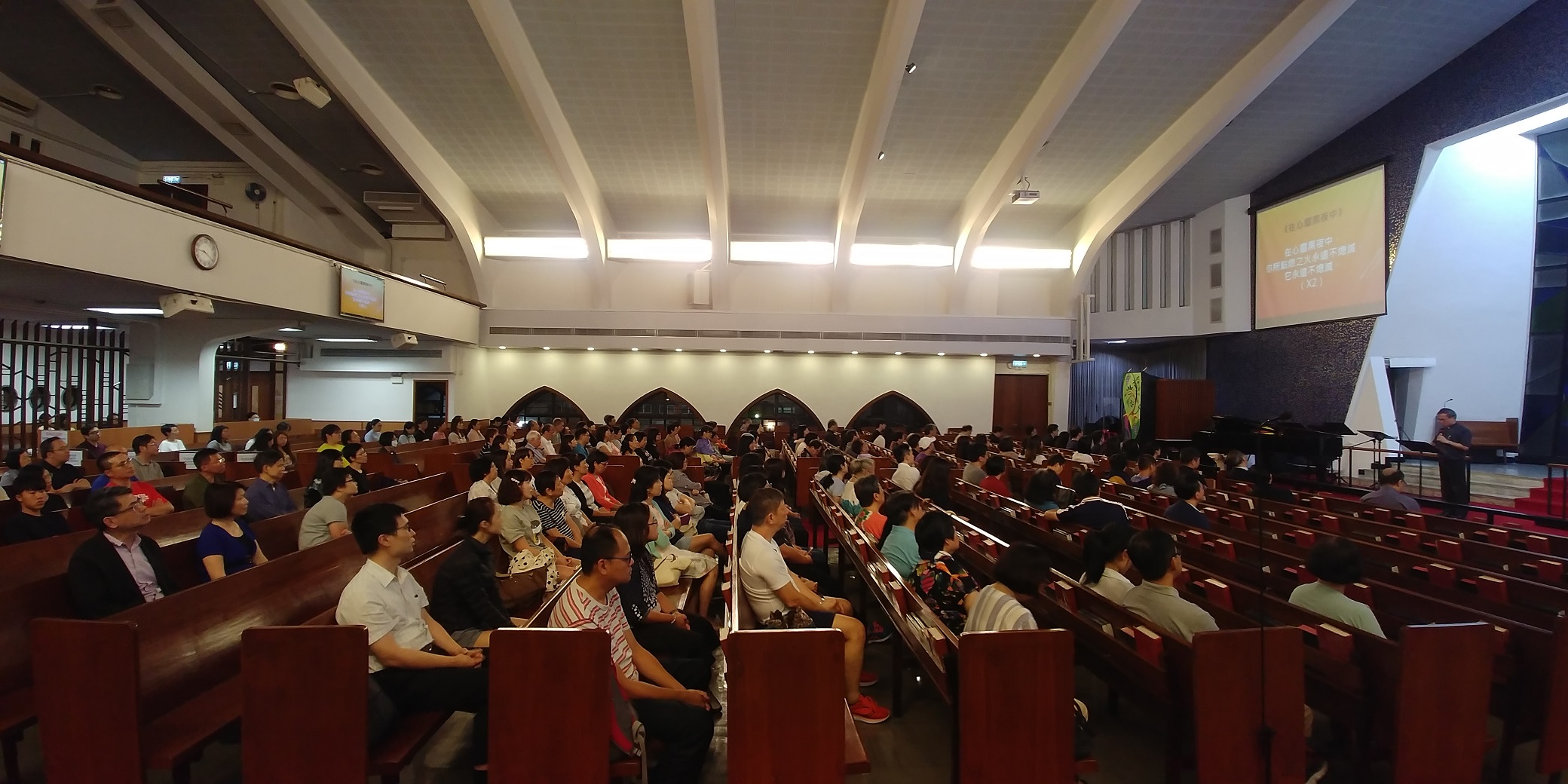 This immediately raised alarm that Hong Kong people could be sent to mainland China for trial. Even though Hong Kong is a part of the People’s Republic of China, the city operates under a different legal, social and economic system as part of the handover agreement between China and U.K.

Besides millions who turned out to protest on Sundays, there was the storming of the Legislative Council building on July 1 – officially the day to commemorate the 1997 handover. I was in Taiwan on vacation at the time. My heart sank to see such violent confrontation between young protesters and the police. A small group of radical protesters vandalized the building, causing millions of dollars of damage. But more disturbing was to see how angry and desperate some of the young people were to be heard and seen. One message spray-painted in the Legislative Council building said: “Peaceful protests don’t work!” 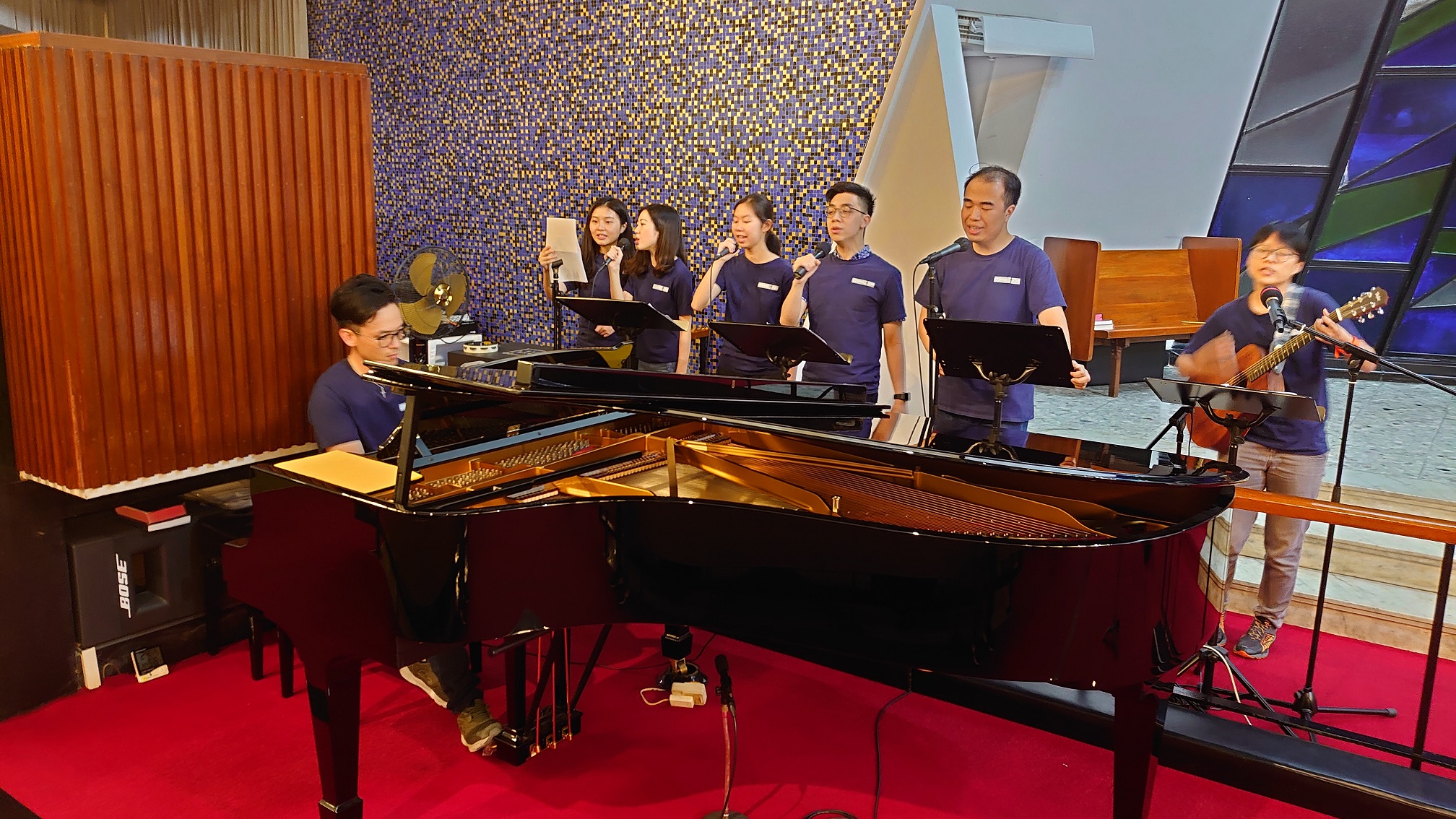 Now the protests and strategies have spread out around Hong Kong beyond the areas where the government offices are located. And each time, there are thousands who join from all ages, all walks of life. Four young people have committed suicide during this period and are considered martyrs for Hong Kong by some in the community.

Like the 2013 democracy protests (Occupy Central/Umbrella Movement), the anti-extradition protests have substantial support from the Christian community. Besides joining the actions themselves, many churches have held prayer meetings, opened their buildings to those needing rest and support, and provided pastoral care. Of course, there are widely different opinions about who is right and who is wrong. But the church has to respond to this ongoing crisis that could tear the community apart. 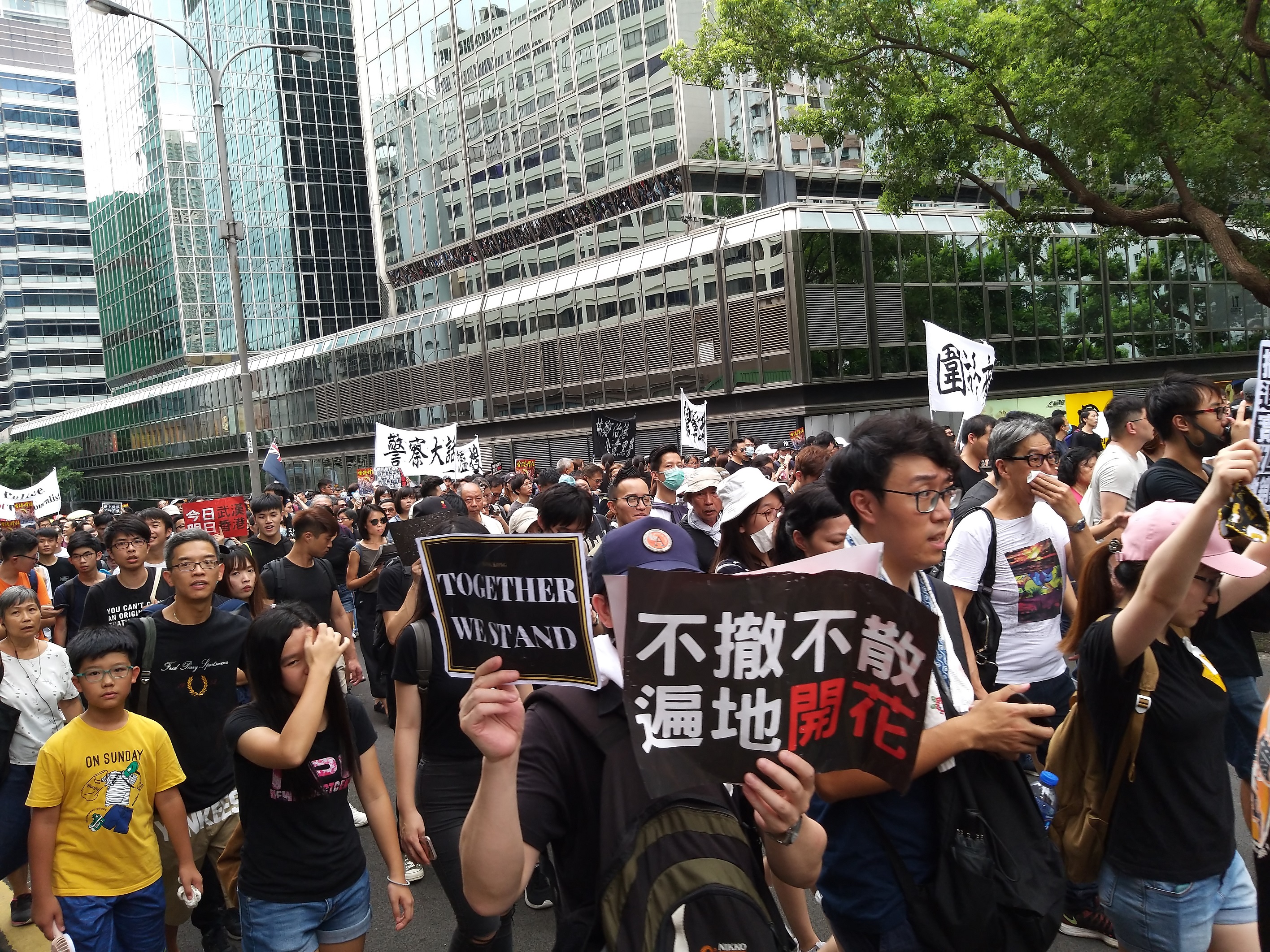 On July 10, Hong Kong Christian Council held a prayer meeting at Truth Lutheran Church to pray for the city and ask for God’s mercy, forgiveness, comfort, healing and justice.  Almost 200 Christians attended of all ages. It was moving to have the music led by a team of young people from the Anglican Church.

I personally do believe that peaceful protests “work” – that’s why I joined a march when I could. Whether we get what we want from the government or not, the call of the church of Jesus Christ is not to be overcome by evil, but to overcome evil with good (Romans 12:21).

Please continue to pray for this city and this nation. Let me close with some words used in the HKCC prayer meeting:

Lord, you call us to serve the people of Hong Kong in this era and we shoulder this mission. As a lampstand to show forth the light of Christ to the world, let your church be a witness of truth to all people. Let us bring hope to all citizens, especially our young people who may feel they are in darkness and disappointment. May we always seek to be peacemakers, not overwhelmed by fears of disaster and chaos.  Give us more faith to trust you as we seek your divine will for Hong Kong and our country. O Lord, hear, our prayer!

In the precious peace of Christ,