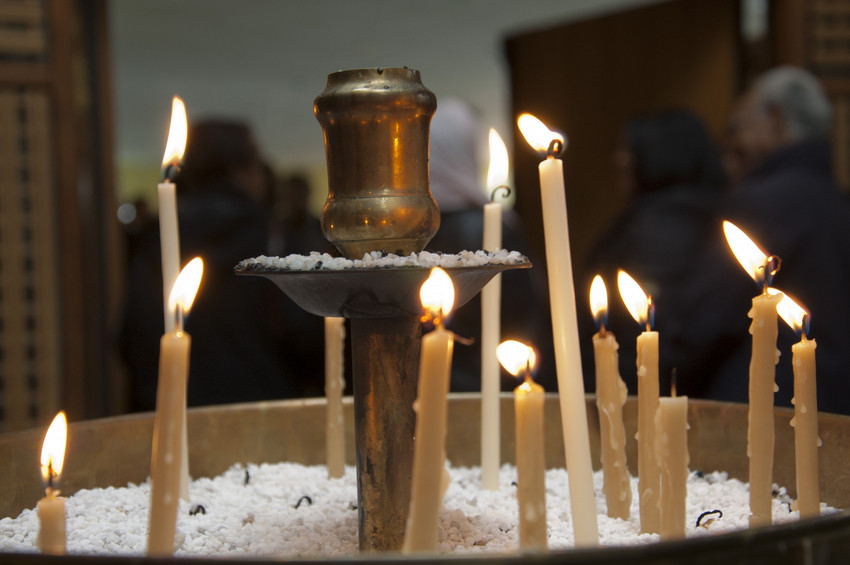 Rev. Ray Coster, WCC Central Committee member from Aotearoa New Zealand said, “We share with sisters and brothers in the wider ecumenical family our pain and grief in one of New Zealand’s darkest hours and crave their prayers for the many Muslim families grieving at this time. Some of these families may be migrants or refugees. They are part of us. Many came seeking refuge and safety as Aotearoa New Zealand is perceived as a safe place. As a nation, we value compassion, kindness, and tolerance.  What we have seen today has no place in our culture.”

Rev. Dr. Olav Fykse Tveit, general secretary of the WCC, stated: “This terrible crime against women, men, and children at the time of their prayers is an attack on all believers and an assault on the bonds of shared humanity and peaceful coexistence which unite us all. The WCC stands in solidarity with all Muslims at this time, especially the Muslims of Aotearoa New Zealand, and expresses the strongest possible condemnation of these actions and of the hateful and dangerous ideologies that stand behind them.”

Tveit expressed his deep condolences to the Muslim community, and all the people of Aotearoa New Zealand, for this massacre is an attack on the whole nation and its values of inclusion and respect for all its citizens. He added: “We pray that all the communities of Aotearoa New Zealand will come together to support those who have suffered so dreadfully and to reaffirm the nation’s commitment to the safety and flourishing of all its people”.

Tveit concluded: “At this time the WCC reiterates its long-standing commitment to dialogue and harmony with the Muslim communities of the world. We affirm to all our Muslim friends and partners that we utterly reject such actions and call on all Christian people to follow in the way of Jesus Christ by seeking to live in peace and respect with all our neighbors, and especially committing ourselves to the protection of vulnerable minorities.”