by Global Ministries (Disciples of Christ and United Church of Christ) | published on Jul 15, 2020

On the 13th of July 2020, seventeen political parties heeded the call to participate at a consultative meeting invited by the Zimbabwe Heads of Christian Denominations, including Global Ministries partner the Zimbabwe Council of Churches. The meeting is part of a series of consultations lined up by the churches to find consensus on the current but also the long-standing challenges facing the nation. Today’s meeting is a culmination of a week of extensive bilateral engagements in which even those political parties that did not attend today’s meeting gave input. 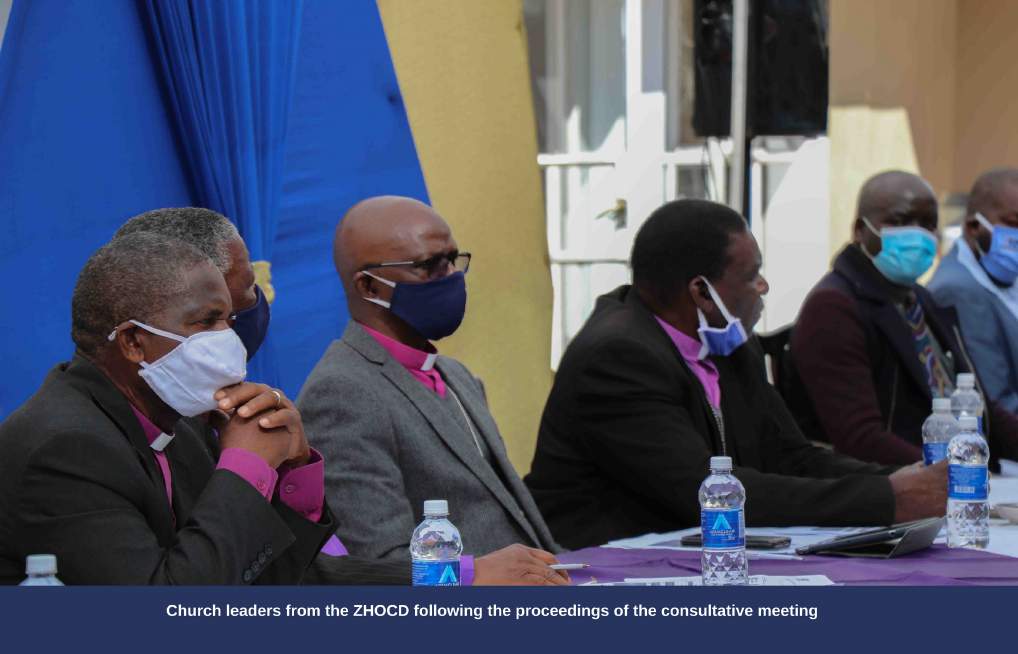 First, the need for everyone to realize that the nation is in an emergency situation. It was noted with concern that the current state of the health sector characterized by the failure by government to amicably resolve the protracted strike by medical personnel, did not augur well with the desperate need to prepare for the spiraling cases of COVID-19. Coupled with this was the realization that the resources mobilized for the pandemic were not being handled in ways that instilled confidence to the public. 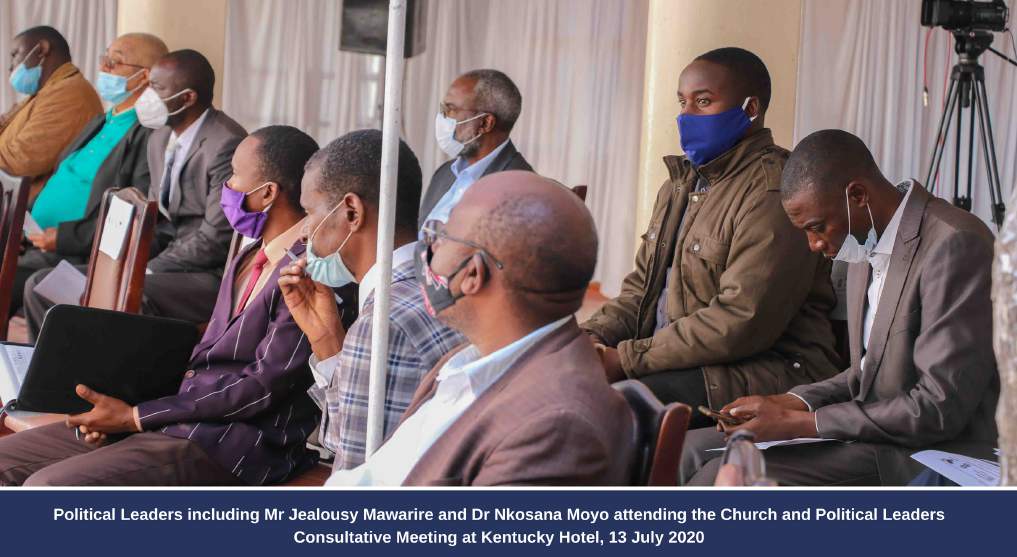 Third, the participants highlighted the negative effects of the current economic collapse characterized by increasing corruption cases, most of which are not being resolved satisfactorily. There was general agreement that even the informal economy which had become the source of livelihoods for the majority of citizens had been destroyed, not only due to the effects of COVID-19, but because of the economic policies in which citizens were not properly consulted. This level of poverty has further marginalized citizens especially women and children to be able to meaningfully participate in democratic processes.

Fourth, the participants also noted that at the heart of many of the issues raised above, was the failure to properly bring closure to the many hurts and human rights violations of the immediate and long-past, including, but not isolated to Gukurahundi. They highlighted that without such closure, the nation has not managed to build a shared national vision and shared values. There were concerns that, due to this wounded past, some communities feel deliberately marginalized from the national development priorities.

Participants agreed that these issues could neither be addressed in isolation nor by only a few actors. The intertwined and overarching nature of these issues require an urgent, inclusive, broad-based national dialogue process involving political parties, CSO, business, the security sector, traditional leaders and churches, among other players. The participants therefore requested the church leaders to consult all these stakeholders towards an inclusive, comprehensive and broad-based national dialogue process, as a matter of urgency.