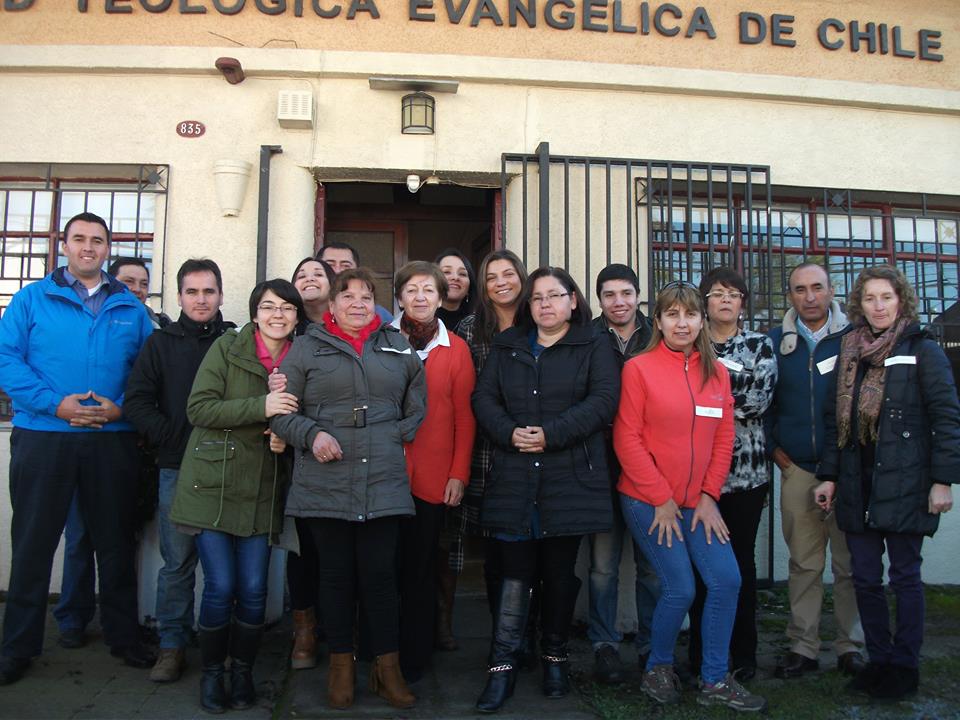 In recent years, the Theological Community of Chile (CTE) has been expanding. In the last Assembly, the CTE received three new churches as fraternal members – bringing the number up to eight. They also increased their denominational affiliations and now have 64 different denominations participating in their work. In 2016, the number of students enrolled in the theological school exceeded 200. The Theological Community of Chile believes this is a direct response to some of the strategies the CTE has implemented.

Upon examining their strengths, they realized that they are one of the few theological institutions in Chile, comparatively speaking, that has kept its interdenominational identity since its beginning. In honoring this identity, they recently signed an agreement of degree recognition with the Catholic University of Valparaiso. This historic agreement has university certification and recognition by the Chilean state. They are also recognized by the Ministry of Education to certify professors of the evangelical (protestant) faith in Chile. In the same vein, they also recently signed an agreement with the ISCREB School in Barcelona, Spain to provide a graduate degree in inter-religious studies.

Further, to fulfill its mission strategy, the CTE shifted their priority to training lay leaders. This does not imply the abandonment of support for the formation of vocational ministers, but recognizes that trained lay leadership is important within the changing Chilean context. However, considering that the laity normally cannot devote much time to theological formation and that the lay leaders are geographically dispersed across the country, it became practical to seize opportunities to provide pathways to education via online classes.

Therefore, in the plans to come, the CTE will build a virtual community of learning among protestant professionals – women and men – for exploration, reflection, learning, and joint training; specifically within the context of the ethical and moral dilemmas facing Chilean society. This learning community will be supported by a technological and methodological platform that combines information communication technology and internet learning methodologies. This will enable the learning opportunities through the CTE to be available on a wider scale throughout the nation of Chile.