“Respect Our Water” Program to Address Drought in Cape Town

The nearly 3 year drought effecting the Western Cape is being called the worst in South Africa’s history, and if historical trends continue the city of Cape Town will run out of water before the rainy season this June. One reason for the shortage has been changes in weather patterns as a result of climate change and El Nino patterns leading to precipitation far below normal levels; another is Cape Town’s rapid population growth, with the city having nearly doubled in size since 1995 which placed additional strain on the cities resources. 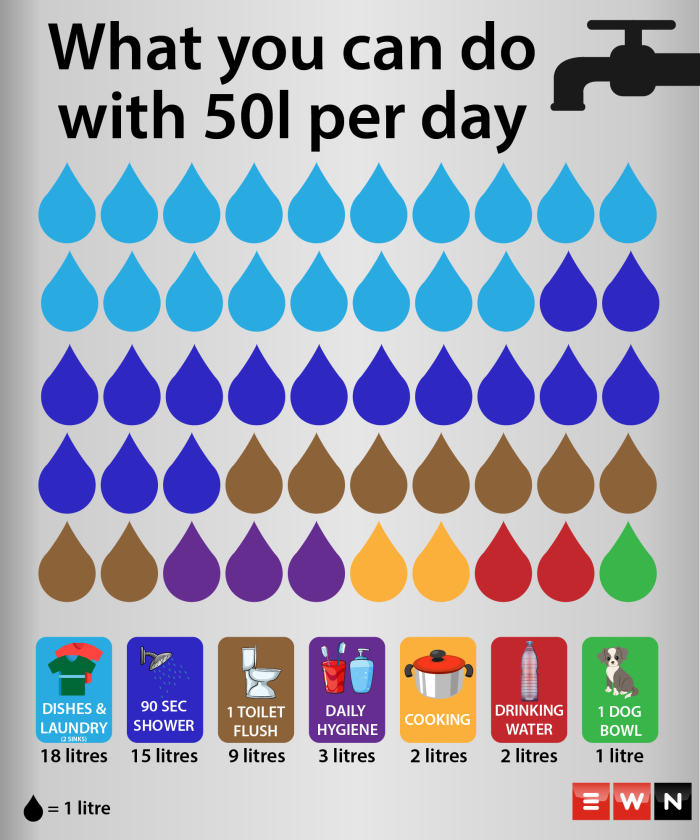 Despite this critical challenge, citizens are not changing their own water habits fast enough to avoid a crisis. The drought has reached a point where the city’s taps will be turned off in less than 3 months and citizens will have to travel to water points to collect their allotment of 25 liters (6.5 gallons) per person per day. It is estimated that 70% of the city has not started to store water at home in preparation for that event. Additionally, the reduced use of water in agricultural and industrial projects has led to tens of thousands of layoffs, and pushing thousands of families below the poverty line as food prices have increased.

Ons Plek, a South African partner, is working to address this drought, and the droughts to come as a result of climate change, through a new program called “Respect our water.” This project aims to instill young ladies connected with the center with a deeper appreciation that water is a finite resource, while sharing and developing idea for water conservation for long term sustainable change. The goals for Ons Plek’s program include reducing the amount of water used per girl per day as a method for instilling the value of water, creating programs to collect and utilize gray water, exposing girls to the debates and educational programming on the local radio, and there will even be exams given to the girls on the water cycle. Through these efforts Ons Plek is hopeful that future generations in Cape Town will be able to reduce their own environmental impact while being better prepared to cope with the ongoing drought.

You can join in solidarity with this partner by taking steps today to reduce your own water consumption and develop a deeper appreciation for this resource. Some of the ideas being shared in Cape Town include: