The year 2020 marks the beginning of a new quadrennium in our church in Timor, Evangelical Christian Church of West Timor (GMIT), and it’s a bigger deal than you might expect. 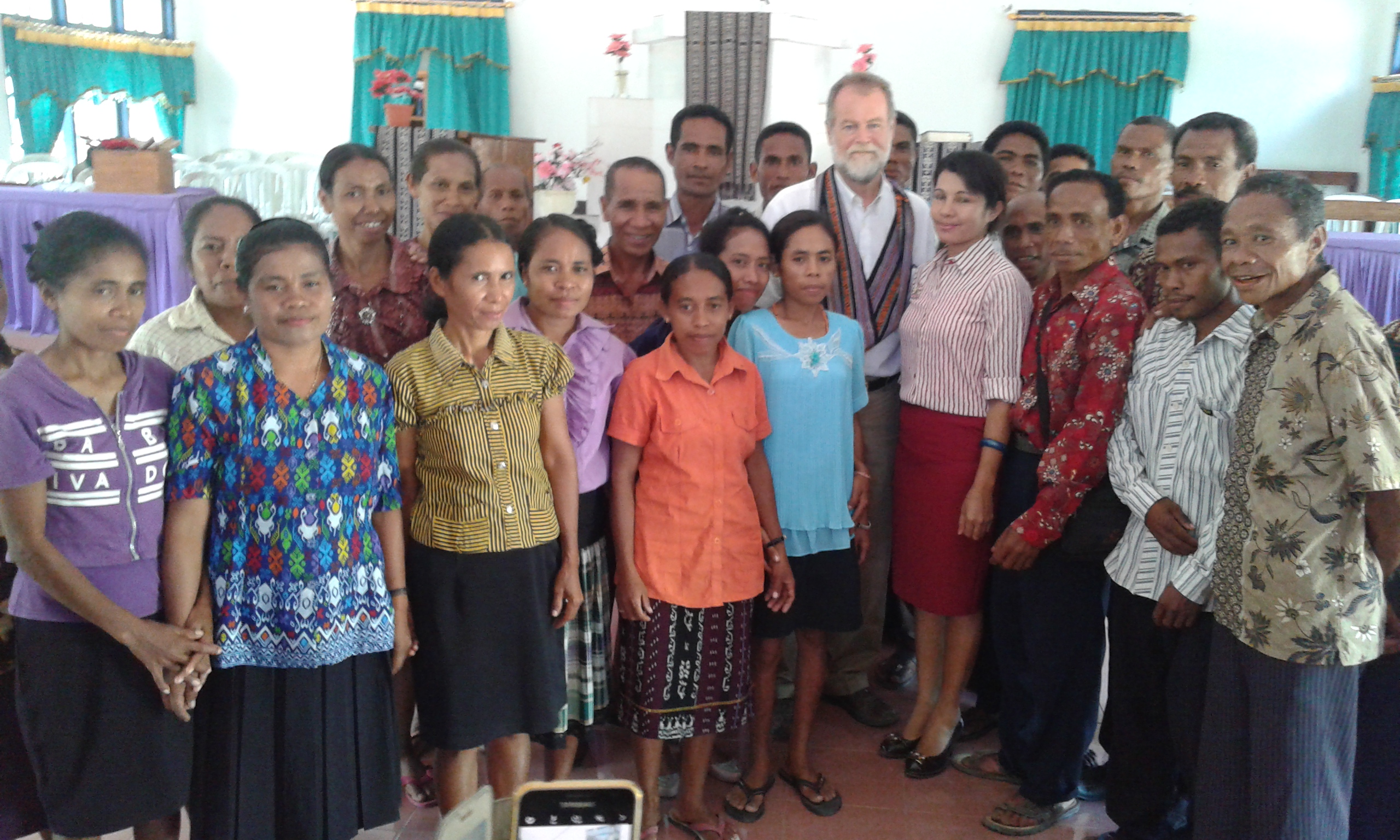 Preparations began a year ago, when teams went out to all the areas served by the church to gather information about problems, needs, and program priorities for the coming four years. In Pantar, we learned that the church was needed to mediate between deer hunters who set fires to drive the deer out of hiding and farmers whose efforts to establish productive tree crops often fell victim to the fires. In Alor, we learned that scholarships were needed to help village children make the leap from junior high school (in their local villages) to high school (in larger towns). In South Central Timor we were reminded that climate change was causing periods of severe drought, in which entire villages sometimes ran out of water. In Kupang, capital of our province, we struggled with the uses and dangers of social media, and learned of the need for organ lessons; everybody wants an electronic organ in church but too few people know how to play one. This input was then woven together into a four-year plan for the Synod. It is part of an ongoing effort to reverse the colonial pattern. Instead of the Synod telling congregations what to do, the Synod listens to the congregations and tries to figure out how to help. 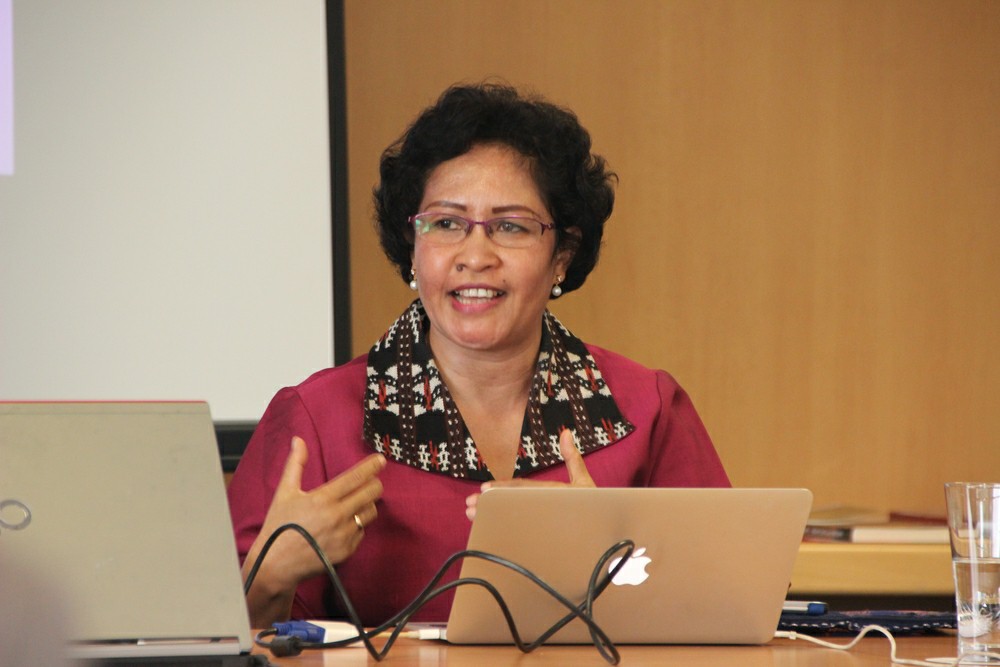 Meanwhile, in mid-2019, nominating committees began work to find candidates for elders, deacons, and Christian Education teachers, collectively known as presbyters, who form the local church councils.  Do the math: 2,000 congregations need lay ministry at a rate of about one presbyter for every 20 members. GMIT has nearly 2 million members, so that means about 100,000 elders, deacons, and teachers. Here, too, a transition is under way.  Thirty years ago, presbyters were nearly all men, mostly tribal elders or local “nobility.” Women, young people, and newcomers to the village were excluded. Over the years the church councils have slowly become more inclusive, although still tending to reserve leadership to the men. The final stage is to begin respecting term limits (two terms of four years each), and allow for younger, more diverse leadership. Our local congregation has finally reached that point, although not without a period of internal division, plotting against the pastor, secret meetings, and hurt feelings. Last Sunday, I took part in a three-hour worship service in which the old guard reluctantly gave way to a younger generation, 60 of whom were installed as our new church council. 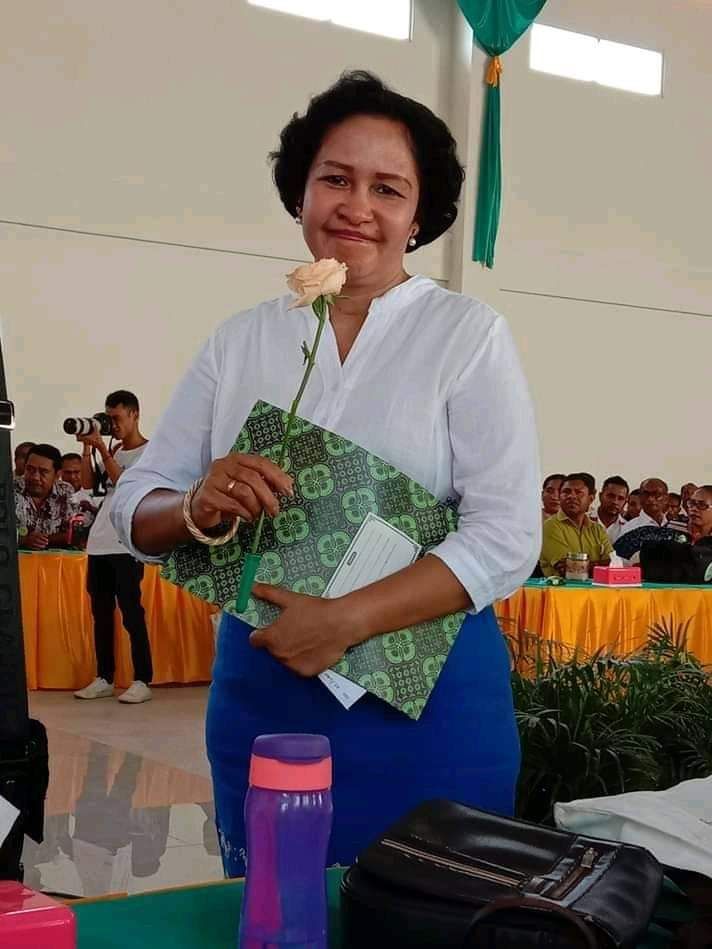 Next begins the process of training the new presbyters for their ministry. They are expected to lead house worship twice a week and provide the front line of pastoral care. This means there will be training on how to preach a simple sermon and how to conduct pastoral conversations. (For many years, that was my main job with GMIT; we now have a large core group of pastor-trainers.) Once secretaries and treasurers are elected, they too will have special training sessions facilitated by the Synod or their local presbytery. Deacons will learn to conduct a simple needs assessment and access local resources in order to respond to poverty, illness, and natural disasters in their congregations.

And so it goes from one period to the next: a flurry of action, a sigh of relief, and then back to work. With each period we get a little closer to being an inclusive, democratic, and post-colonial church, and each time I continue to marvel at the sheer number of people of all ages who are deeply dedicated to the church. I keep waiting for signs that consumerism, popular culture, modernity, and the erosion of cultural traditions will bring about the kind of decline in church affiliation that we have seen in Europe and the United States, but I don’t see it yet, at least not among lay people. (Although Mery Kolimon, now beginning her second term as Synod Moderator, recently warned of growing covetousness among our pastors, which threatens to distort ministry for the sake of profit). 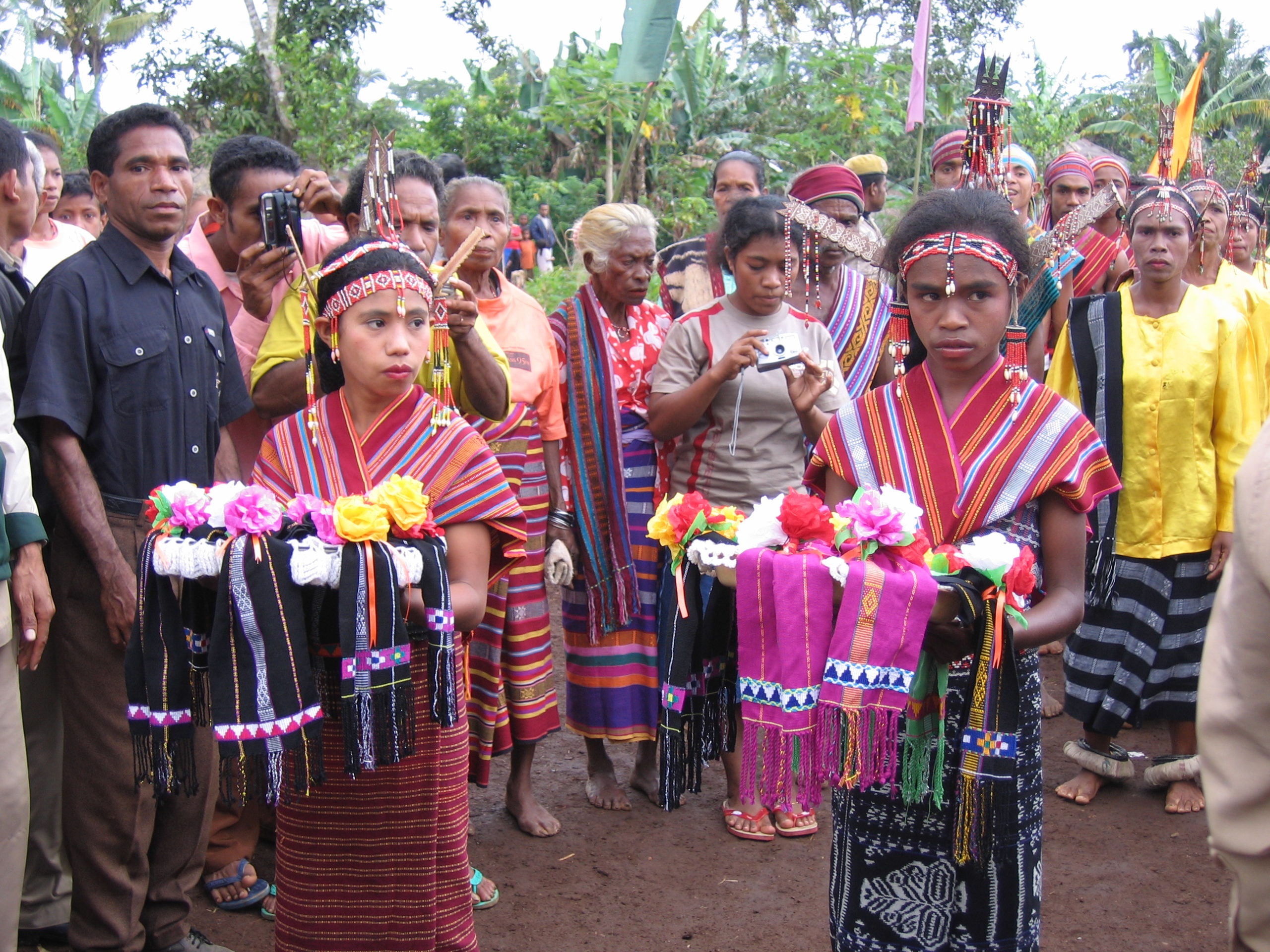 Perhaps God will be kind, and after colonial domination passes, but before the chaos of global capitalism arrives, GMIT will be allowed a moment of health and strength as a church. I don’t seriously believe that GMIT will escape the same forces that have caused the membership of progressive Christianity in the US to shrink, but it is important to experience the potential of the church for social change at some point in our lives in order to hold hope going forward.  On Sunday I noticed that when our new presbyters kneeled to be ordained, most of them had tears running down their cheeks. There is hope in those tears.

As Easter tells us, the life of faith is not about steady growth, moving from strength to strength; it is about death and resurrection–and new life.

God bless you all.