Advocate for the Rights of Palestinian Children 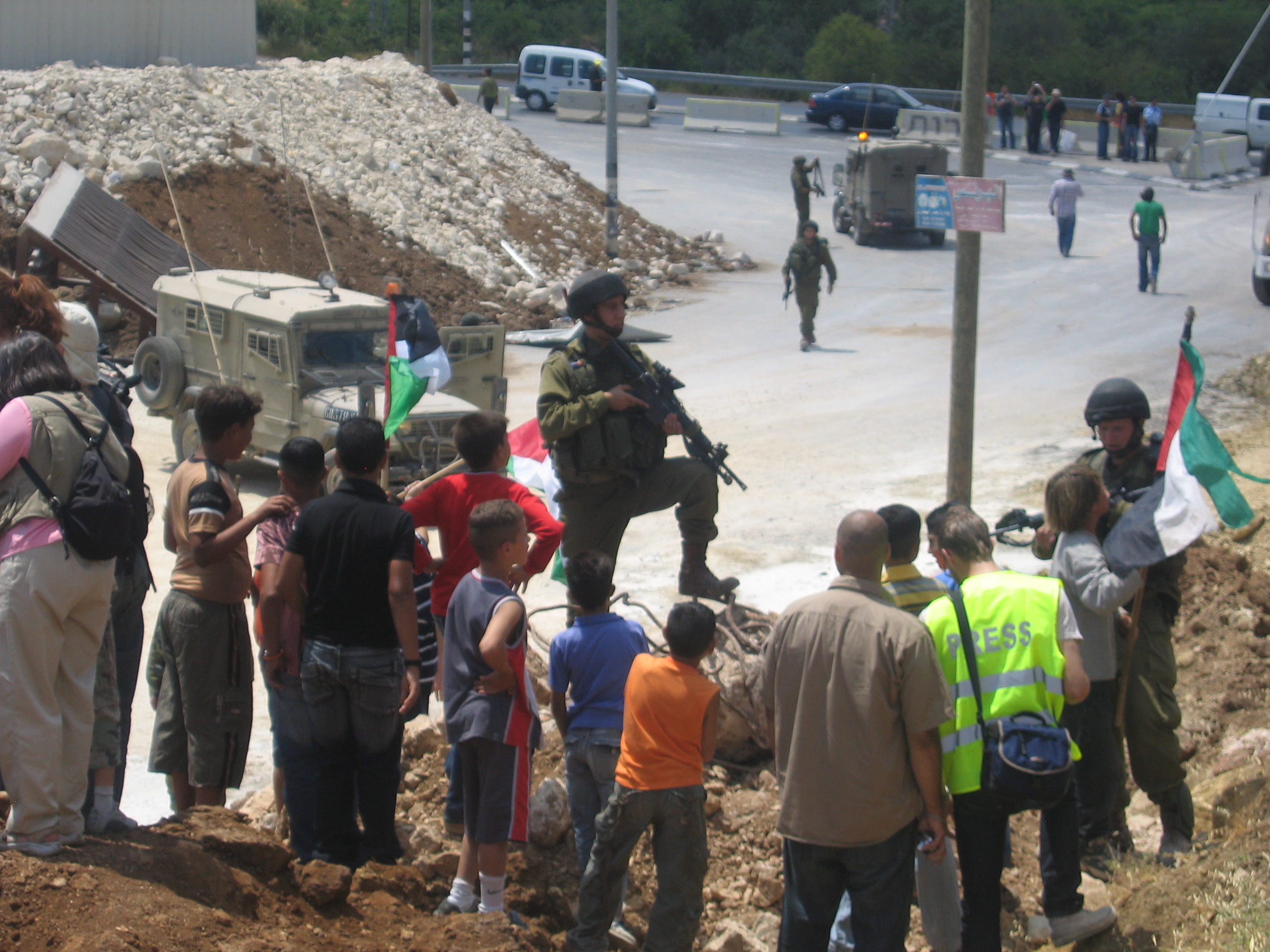 On April 30, Rep. Betty McCollum (D-MN) introduced the “Promoting Human Rights for Palestinian Children Living Under Israeli Military Occupation Act” (H.R. 2407) in the US House of Representatives. The bill notes that child detention by the Israeli military courts violates international laws and standards of human rights, is contrary to American values, and undermines efforts to promote a just peace between Israelis and Palestinians. The bill seeks to prohibit funding for the military detention of children in any country, including Israel, and to provide $19 million for non-governmental organization (NGO) monitoring of human rights abuses associated with Israel’s military detention of children and the provision of physical, psychological, and emotional treatment and support for Palestinian child victims of Israeli military detention, abuse, and torture.

The Christian Church (Disciples of Christ) and United Church of Christ both adopted resolutions at their General Assembly and General Synod, respectively, in 2017, advocating for the rights of Palestinian children living under Israeli military occupation.

Scripture shows that Jesus privileged children, welcomed them and blessed them. Indeed, God’s love was revealed in a child. Supporting this bill asserts that we too recognize their blessing and vulnerability of children, and commit to their protection and their rights.

Contact your Representative in the House to support or co-sponsor this bill and contact your Senators and ask them to introduce this bill in the Senate.

Click here to read the UCC and Disciples resolutions, Global Ministries resources, and ways you can be involved.