An Open Letter from Christian Clergy from the Bethlehem Area 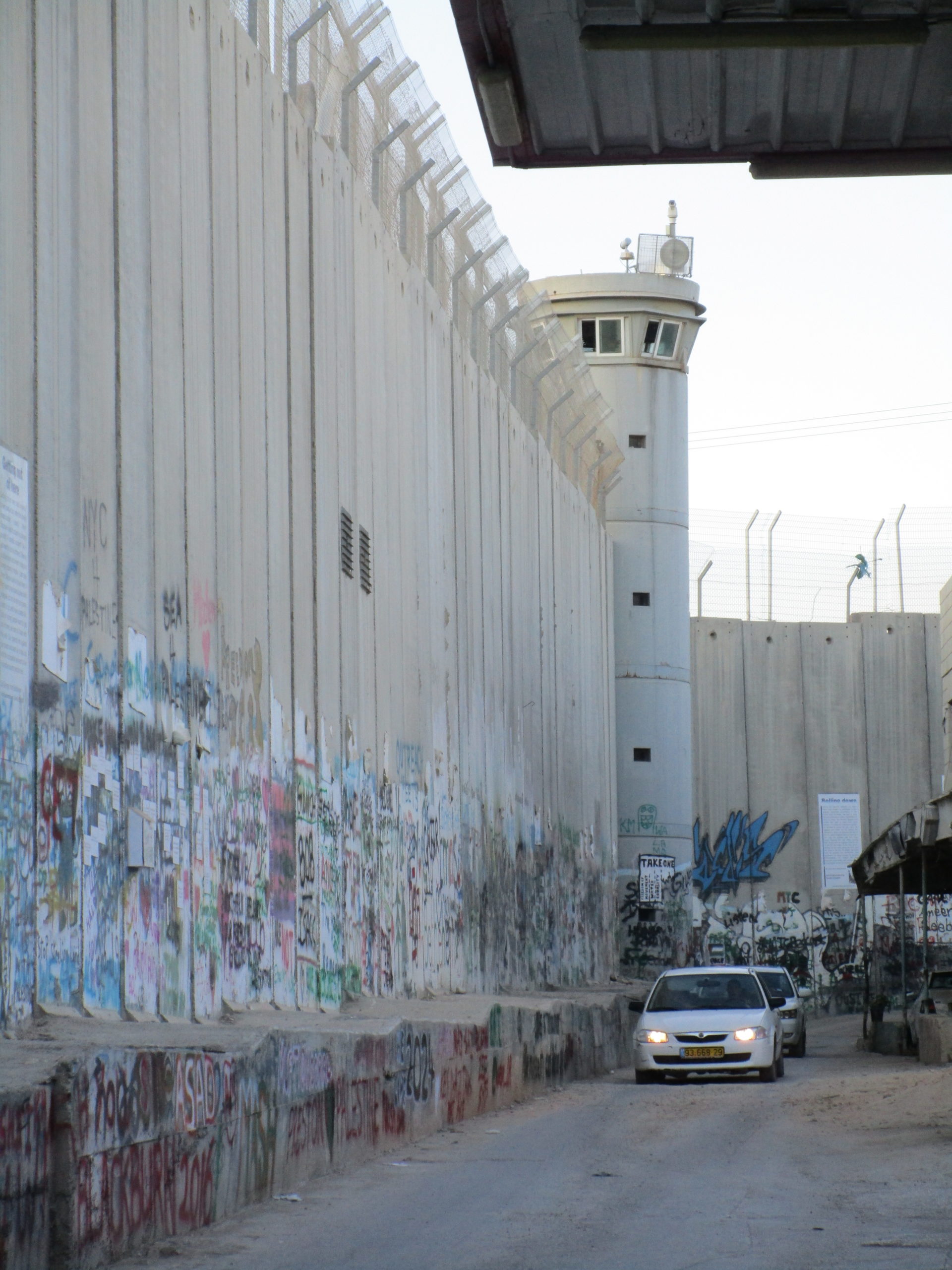 An Open Letter from Christian Clergy from the Bethlehem Area
July 7, 2020

Act with justice and righteousness, and deliver from the hand of the oppressor anyone who has been robbed (Jeremiah 22:3)

We are writing this letter in our capacity as spiritual leaders of various Christian communities in the Bethlehem Area. The Israeli Government is planning to annex more occupied Palestinian land. According to the information they have released, this process could begin on July 1st. For Palestine, Bethlehem and particularly for its Christian population, this new process of annexation will be particularly catastrophic.

Soon after the occupation of 1967 Israel annexed over 20,000 dunums of land in the northern parts of Bethlehem, Beit Jala and Beit Sahour, for the construction of illegal colonial settlements. This severely hindered our capacity to grow as communities. They have already annexed one of the most important Christian religious sites of Bethlehem, the Mar Elias Monastery, and separated Bethlehem from Jerusalem for the first time in the two-thousand years of Christian history in Holy Land.

One of the only areas left for our expansion, as well as for agriculture and simply for families to enjoy nature, are the valleys of Cremisan and Makhrour, both located to the west of our urban areas and are under the current threat of annexation by Israeli authorities. This will affect the private property of hundreds of our parishioners. In the Cremisan Valley we also conduct spiritual activities. There is a school run by Salesian Nuns in addition to a historic monastery. The western Bethlehem countryside is also in danger, where some of our parishioners have been farming for generations, and this includes the Tent of Nations in Nahhalin. At the same time, and in accordance to the original maps of the US Plan, there are threats against the eastern part of Bethlehem, including the Ush Ughrab area of Beit Sahour, where there has been plans for years to build a children hospital to serve the local community.

Our biggest concern is that the annexation of those areas will push more people to emigrate. Bethlehem, surrounded by walls and settlements, already feels like an open prison. Annexation means the prison becomes even smaller, with no hopes for a better future.

This is land theft! We are talking about land that is largely privately owned and that our families have owned, inherited and farmed for hundreds of years.
Most of our parishioners have lost hope in earthly powers. They feel hopeless and helpless, evident in the words a parishioner this month as he watched his land devoured by Israeli bulldozers preparing the way for more wall expansion: “It is devastating. You see bulldozers destroying your land and you can do nothing. No one is stopping them.”

Our parishioners no longer believe that anyone will stand courageously for justice and peace and stop this tremendous injustice that is taking place in front of your eyes. The human rights of Palestinians have been violated for decades. Hope is a pillar of our faith, yet is being challenged due to the actions of those who claim to care about the Christians in the Middle East. In practice, annexation could be the final straw when it comes to a viable Christian presence in Palestine, as well as the national aspirations to live in freedom, independence, dignity and equality in our homeland in accordance with international law.

Nobody can claim that they did not know the consequences of annexation for Palestine in general and Bethlehem in particular. We feel the burden of history upon our shoulders to keep the Christian presence in the land where it all started. As we continue to put our hope and trust in God, we call upon the leaders of this world to stop this severe injustice. We remain committed to peace with justice, and find strength in the support of many around the world, specially the support of many churches. We hope that the world takes decisive and concrete actions to stop this injustice and provide the conditions to restore hope for a future of justice and peace that this land deserves.