This Lenten season, my mind is stuck on an image of a dilapidated house that I saw in Fukushima. The house is still standing, but it is beyond repair. On first sight, it does not look habitable. Yet when evening comes, there is a light that goes on in the kitchen toward the back of the property. The house was damaged by the earthquake eight years ago. The trees in the small yard are overgrown. The front of the house is a mess. I would not have given the house much thought had it not been for my Japanese colleague pointing it out. 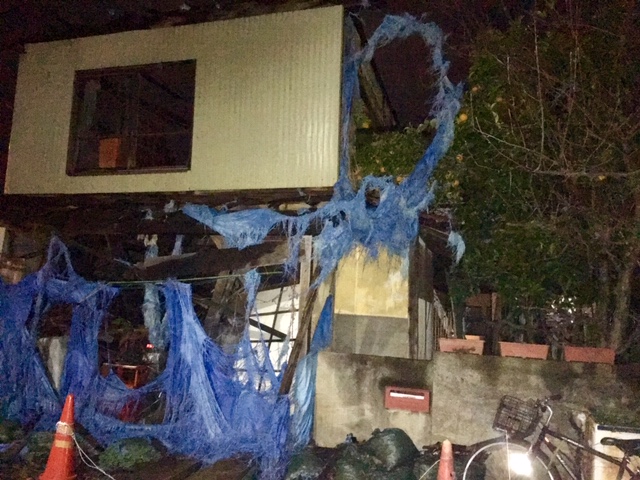 It was the day after Ash Wednesday when I visited Rev. Takashi Hoshina with my colleague Derek Duncan from Global Ministries. Rev. Hoshina pastors the Fukushima Church which had been a beautiful old red-brick structure until it was reduced to rubble by the great earthquake of March 2011. At the time, Rev. Hoshina had been living in the city of Sendai, sixty miles to the north. Three years ago he decided to take a church in Fukushima with his wife Keiko who is also a pastor. The Fukushima Church has now been completely rebuilt. After a visit to the church, we went out to dinner together.

The Hoshinas must be in their late-sixties. They know that radiation levels are high. They also know that the earthquake and nuclear disaster has left a deep and unspeakable wound in the hearts of the local people living there. Over dinner they shared many things with us saying; “We only came to know these things by living here. Realities we would have never known if we had been living in Sendai.” Though not so far from each other, the two cities represent a world of difference. 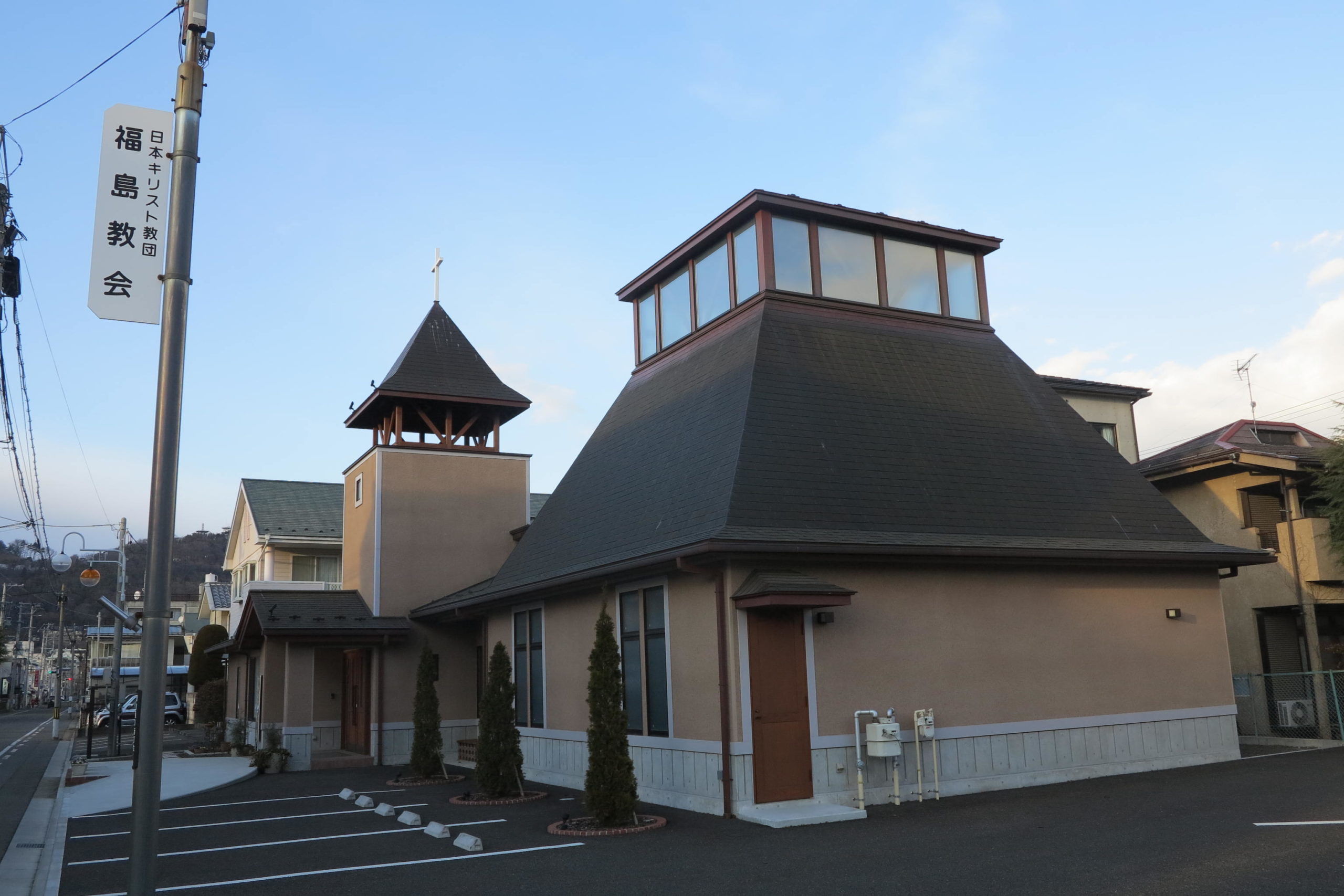 One of the insights they shared with us had to do with the unkept nature of the city. They said; “When we go to Sendai we find the city to be so bright, beautiful and well kept. However, in our city no one is investing in their houses and buildings. They just don’t do anything for upkeep of their property. Likewise, the trees and shrubbery in public parks or along major boulevards are left untrimmed. The older generation senses that the future is dim for the city. They tell their children not to come back to live here, even as they themselves continue to subsist in feeble down quarters.” After dinner, we walked toward the central train station. That is when Rev. Hoshina pointed out the house that I referred to above. “There are so many houses like this in the city,” he said. It was shocking to think that someone lived in the dilapidated residence. It spoke to us about the quiet despair that has lodged in the hearts of so many. I imagine the local residents have a deep love for their home town. They probably cannot imagine ever living somewhere else. And yet, they are unable to envision a future of promise for themselves. Their lives are in a standstill ever since the disaster. 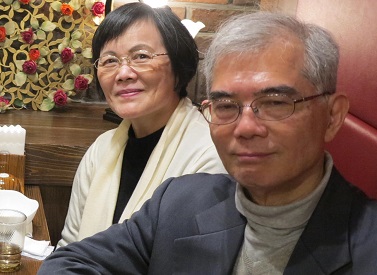 The irony is that Japan is going to host the 2020 Summer Olympics next year. They have chosen J-Village (one mile from the damaged Fukushima reactors) as the starting point for the Olympic torch runner, who will be running through areas with very high levels of radiation. Japanese society may want to move on with life and proclaim to the world that Japan has fully recovered from the nuclear disaster. However, there are countless personal stories of suffering, grief, brokenness and desperation that rarely find their way into the media. The half-broken house in downtown Fukushima city speaks volumes about how people are being affected. Priorities set by the government have made them feel so vulnerable and worthless. Human lives continue to be placed at risk for the sake of national pride and economic success.

“Slow work” is a phrase that our Japanese partner church has been using to speak about the relief efforts following the disaster. In the case of Fukushima the radiation cannot be seen. Neither can we see the damage done to human lives and communities. No one knows the ill effects and health hazards that might play out in the future. In such circumstances, the road to hope seems a long way away. This Lent I am reminded that Jesus also walked that long and lonely road of suffering knowing that God was with him. My only hope is that we the church can continue to do the slow work it takes to build relationships, heal the broken, and find a way from despair toward hope.