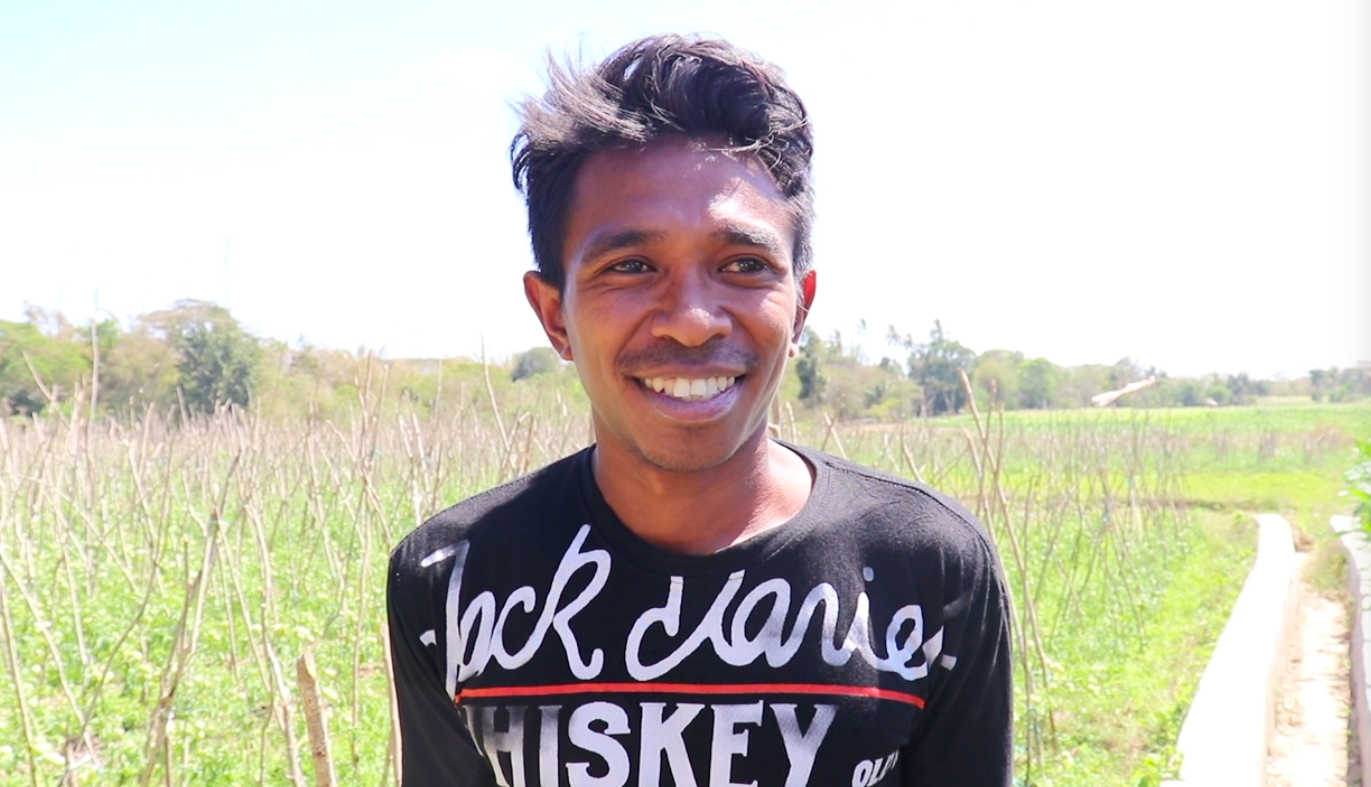 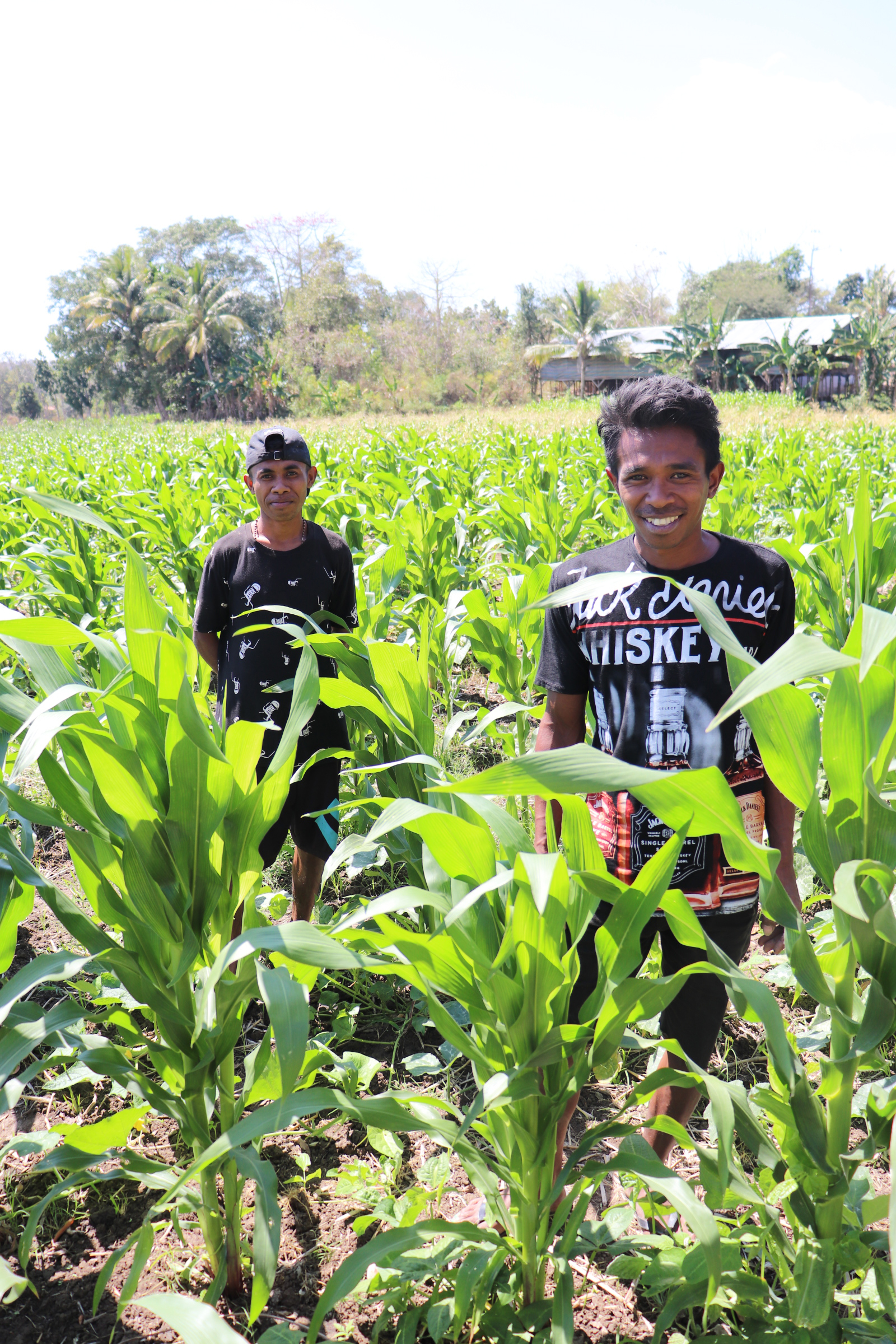 One person who has been directly impacted by this program is a young man who is called "Captain." The name came from when he was a migrant making a living as a fishing boat captain. When at sea in the Philippines, Captain became sick. The sickness lasted for over two years. He eventually made his way back to Indonesia and was able to reach Bali. He went to the doctor and was told that nothing was wrong with him, yet he continued to feel sick. He decided to go to a prayer group to receive healing from God. Captain prayed and was healed. It was then that he decided he wanted to stay home and make a living in Indonesia.

Learn more about the work of the Evangelical Church of West Timor (GMIT) in Indonesia here.