Challenges await Venezuela’s Maduro as he wins a second term 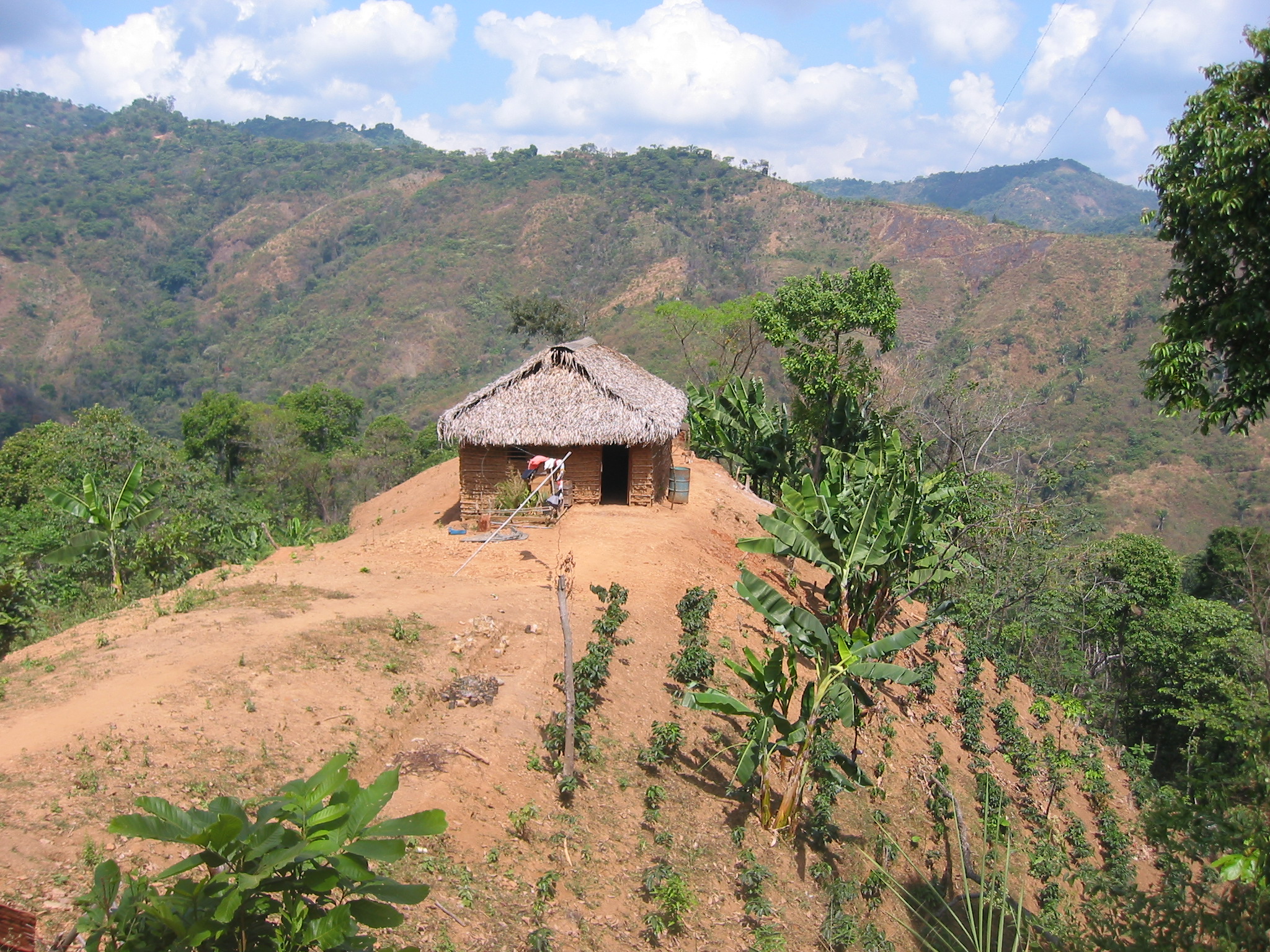 To no one’s surprise, Nicolas Maduro has won a second term as president of Venezuela. And again (not a surprise) we see two narratives developing about what happened here on Sunday. Our Canadian labor observer delegation saw an election that was expertly run, had good participation, and which had no fraud that was evident to us. Granted we were mostly in the poorer neighborhoods where support for Maduro was at its highest, these neighborhoods are predominately where Venezuelans live.

Meanwhile, even by mid-afternoon, the international media were reporting a low turnout and complaints of fraud.

“Polls close as opposition cries foul,” said the BBC. Such reports cited opposition candidate Henri Falcon who by mid-day had registered 350 complaints about the process. By the time the polls closed, he registered more than 900.

Around mid-day, the United States declared it would not recognize the result. Other countries, including Canada, are expected to follow suit.

In the end, the vote was not close. Maduro won with 5.8 million votes. His principal opponent, Henri Falcon, had about 1.8 million. Voter turnout was 48 per cent.

“We are the force of history turned into popular victory,” Maduro told supporters gathered outside the Miraflores presidential palace after results were announced. Promising to be a president for all Venezuelans, he renewed his call for dialogue. “Permanent dialogue is what Venezuela needs,” he said.

For Maduro, the negative international reaction, while predictable, will be a problem. Existing sanctions already hurt the country’s ability to make purchases abroad. Companies and banks are now reluctant to engage with any Venezuelan purchaser, making access to food and medicine imports ever more difficult — and provoking shortages that have a direct impact the lives of ordinary people. To make matters worse, U.S. administration officials have warned of new sanctions that could reduce Venezuela’s oil exports.

Some problems are home-made. Despite concerted efforts, corruption is still an issue. I spoke with a young doctor who supports the government and deplores the diversion of medicine from Venezuela to Colombia. “People who do that are traitors,” he said.

Venezuela also suffers from hyperinflation and some of the world’s highest crime rates.

Maduro has promised a new national dialogue to achieve some way of living with the opposition. The problem is that at least since their failed coup attempt in 2002, most opposition forces have shown little or no interest in any solution other than complete capitulation or regime change through force: another coup or foreign military intervention.

The most concerted effort to bring opponents into the present electoral process collapsed in early February after months of international mediation led by the Dominican Republic. A previous Vatican-led effort also failed.

The challenges are immense, and there will be no honeymoon for this president as he begins a second term.

Yet Venezuelans merit attention and solidarity as they try to find a way forward. Democracy is supposed to be about the people ruling. Venezuela is one of a handful of countries remaining where the poorest people have wrested control away from the rich who used political structures to maintain economic privileges.

Written by: Jim Hodgson, Area Coordinator for Latin America and the Caribbean of the United Church of Canada and International Observer at 2006 Venezuela Presidential Elections