The Darjeeling Tibetan Refugee Self-Help Center was founded in 1959 in response to the wave of refugees fleeing from Tibet into Northern India following the escape of the Dalai Lama. Located in the Darjeeling region of West Bengal, an area renowned for its tea plantations established while India remained under the British Raj, the town is located in the Lesser Himalayas. 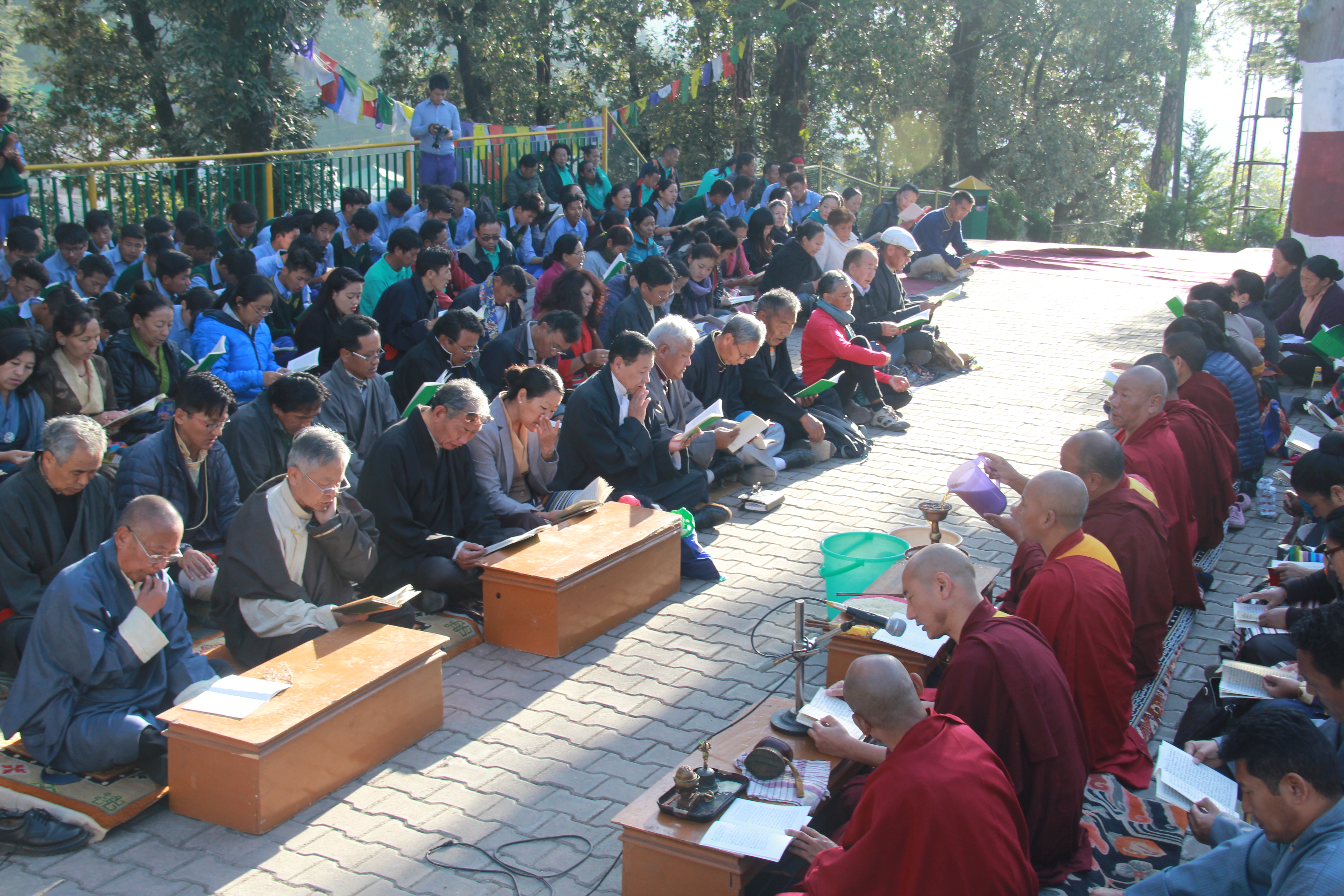 on a site called “Hillside” purchased from St. Joseph’s college, the Self-Help Center is located on ground recognized as hallowed by Tibetan Buddhists because it was there that the Thirteenth Dalai Lama stayed while exiled to India in the early 20th century.