by Global Ministries (Disciples of Christ and United Church of Christ) | published on Jun 12, 2018 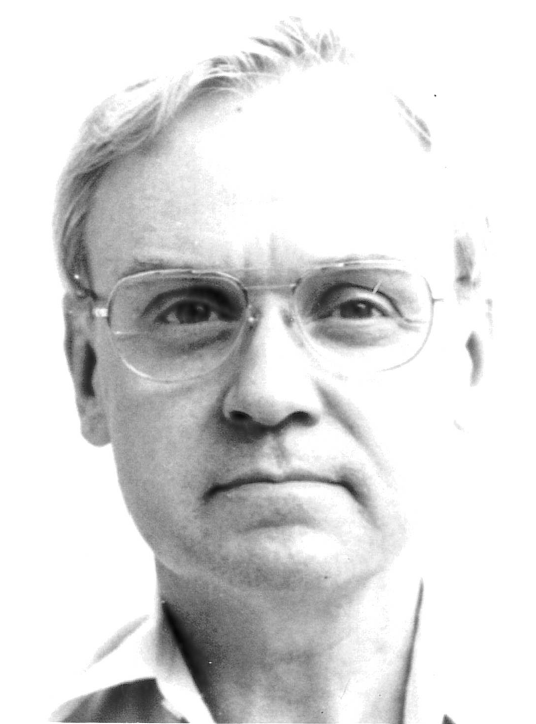 On Sunday, May 27, 2018, Anthony (Tony) Carter passed away in his home in the company of his wife, Karen Charbonnet Carter.  Reverend Carter was born in Atlanta, Georgia and grew up in Oakmont, Pennsylvania.  He received a Bachelor of Arts Degree from Hiram College and a Bachelors of Divinity degree from Oberlin Theological Seminary, both in Ohio.  While in seminary he met and married Aiko Yokoya.  Together they served as career missionaries in Japan.

In 1963, Tony and Aiko were appointed by the United Church Board of World Missions (UCBWM), a predecessor body for what today is known as Global Ministries, to be mission co-workers in Japan. Originally Tony did pastoral work with the West Tokyo Association. In 1986, he transitioned to working with the South Tokyo Association. After approximately 35 years of service in Japan, Tony and Aiko completed their mission service there in 1999.

Tony was a lifelong environmentalist.  In 1975 during a furlough from his mission work in Tokyo, Tony traveled around the United States sharing a multimedia slideshow he created about the rapid industrialization of Japan following World War II and its adverse effects on the environment.  He traveled carrying two large suitcases which contained four slide projectors, with an accompanying soundtrack to share and interpret better his work in Japan.

Tony was also an avid photographer.  For much of his mission career, and as part of his tent making ministry, he worked as a translator at Fuji Film.  He and Aiko were involved in many social justice issues through out East Asia.  Together they offered their language abilities to translate between English and Japanese to help social justice efforts have a broader impact.

Reflecting on their years of service and work addressing societal and environmental issues, Tony and Aiko wrote, “God has produced a number of miracles of social and political reform over these many years in Japan and world-wide. In spite of the impediments, we have had the joy and privilege of being involved in those aspects of God’s mission that have allowed some of these miracles to come into fruition.”

In 1998 Tony and Aiko Carter retired to the Uplands Retirement Village in Pleasant Hill, Tennessee.  In 2006, after 48 years of marriage, his wife, Aiko Carter, passed away.  Later that year he married Karen Charbonnet.  Karen and Tony lived in both New Orleans and Crossville, Tennessee.  Together they traveled to many different places in the United States.

A celebration of Tony’s life will take place on July 14, 2018, at 2:00 pm at Pleasant Hill Community Church, 67 Church Street, Pleasant Hill, Tennessee, with Reverend Glenna Shepherd officiating.   Memorial gifts may be made to Hospice of Cumberland County, 30 East Adams St.  Crossville, TN 38555, or they may be made to Global Ministries, 700 Prospect Avenue, Cleveland, OH 44115 or online at www.globalministries.org/donate . Condolences may be sent to Karen Carter, 23 Sunset Lane, Crossville, TN 38555.