by Global Ministries (Disciples of Christ and United Church of Christ) | published on Jan 27, 2020 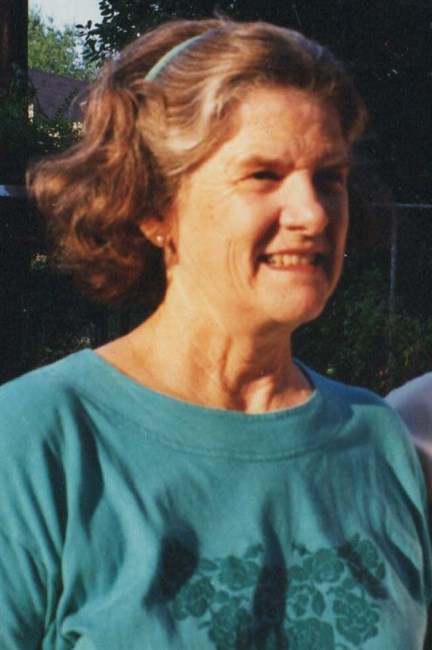 Jane was born in Memphis, Tennessee on October 18, 1931 to Charles Fite and Naomi Hampton Fite. She attended Grove High School in Memphis and graduated in 1949. Following graduation, she worked as an administrative assistant for what is now Decatur-Trinity Christian Church in Memphis. On March 19, 1951 Jane married Robert “Bob” Clyde Williams.

Both Jane and Bob attended the College of Missions, Crystal Lake, Michigan, and the Missionary Orientation Center, in Stony Point, New York.

Jane and Bob Williams were dedicated members of Decatur-Trinity Christian Church in Memphis. Inspired by her faith, Jane loved people deeply. She was passionate about sports, particularly tennis; which she could watch for hours.

Jane was preceded in death by her husband Bob who passed away May 4, 2014; siblings Jean Goforth, Charles Fite and Doris Fite Crain.

Gifts in memory of Jane may be made to Decatur-Trinity Christian Church 6033 Old Brownsville Road, Memphis, TN, 38135.

A memorial service was held at Memphis Funeral Home and Memorial Gardens on January 29, 2020.

Condolences to the family may be sent to Janet Kirkendoll at janetkirkendoll@bellsouth.net.