by Global Ministries (Disciples of Christ and United Church of Christ) | published on Mar 13, 2019 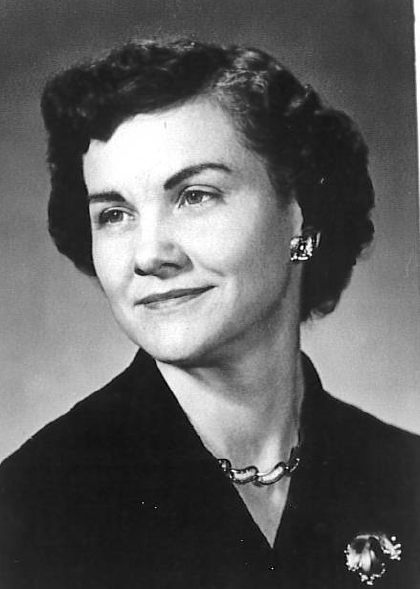 Julia was born on November 6, 1925 in Tonawanda New York to James W. Hubman and Clara E. Russell. She grew up in Whittier, California and later attended Chapman College from which she graduated with a Bachelor of Arts in 1947. While a student at Chapman, Julia worked as the associate playground director for the Wilshire YMCA in Los Angeles.

On August 25 1948 Julia married Bernard (Bernie) Davis. On May 16, 1951, After a year of language study, Julia and Bernie were commissioned by the United Christian Missionary Society, a precursor mission body to Global Ministries, to serve in the Democratic Republic of the Congo (DRC).

Upon returning to the United States in 1968 Julia and Bernie continued to engage in ministry and in 2006 were honored by their alma mater Chapman University as the Disciples Church Leaders of the Year.