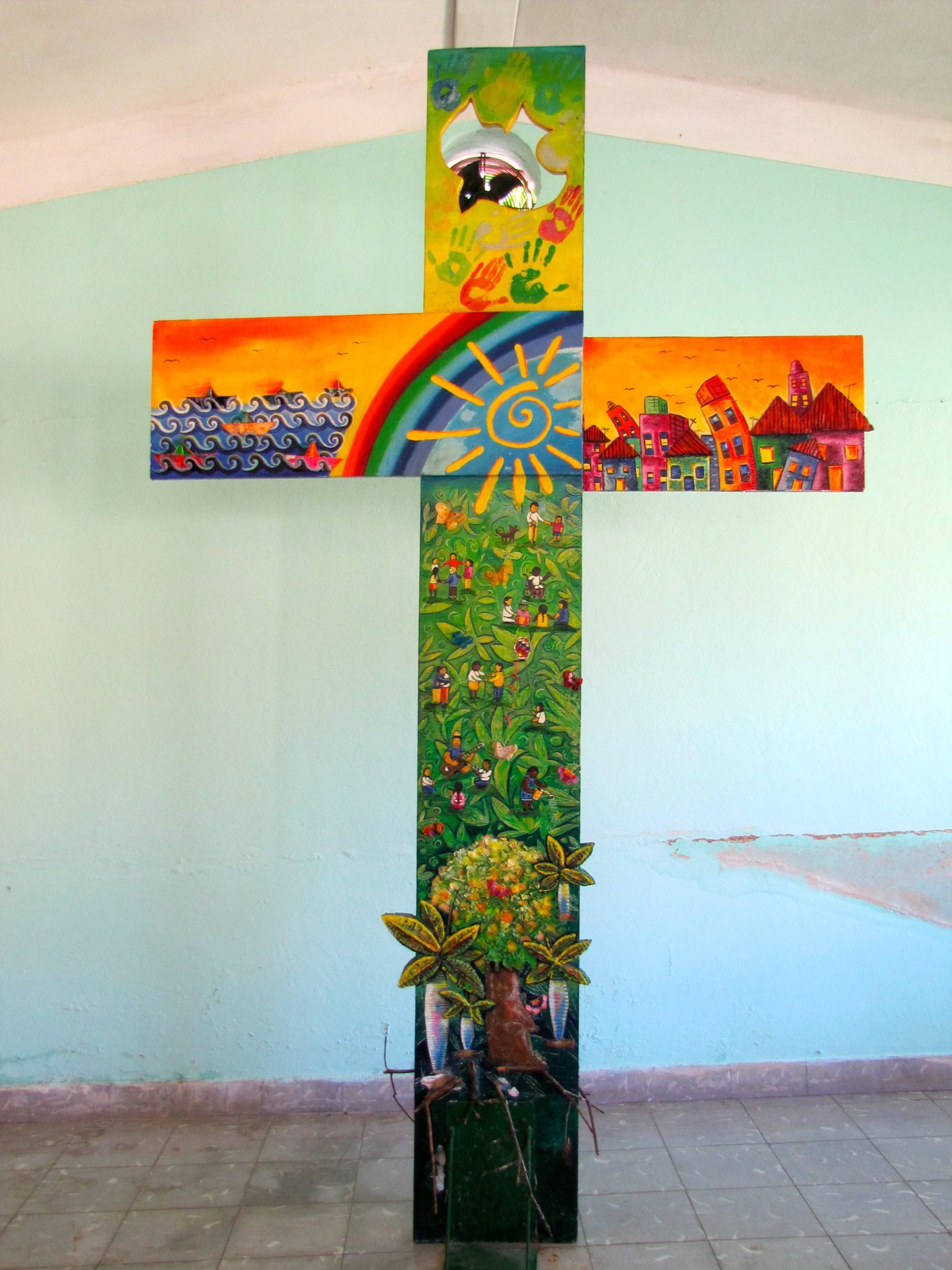 The Evangelical Seminary of Theology was established in the city of Matanzas in 1946 as an ecumenical training center.  The seminary provides high-level theological education to prepare students for full-time ministry in churches and other Christian service endeavors throughout Cuba and elsewhere. The seminary also trains pastors in a town called Holquin for those who want to train but cannot be away from their employment.

The seminary provides classes in ministry, including Christian Education and Prison Chaplaincy. Students at the seminary also study outside the walls of the facility.  Students serve churches on the weekends, and in addition to their coursework, through the week they engage in service with HIV/AIDS programs, community centers, orphanages, and hospitals.  The school also has an organic garden in which it feeds the seminary, local schools, and members of the community.  After the fall of the Soviet Union in 1990, Castro declared Cuba a “secular” state instead of an “atheist” state.  With the changing of that word in the constitution, there has been a surge of church participation in Cuba.  Churches are growing very rapidly and Evangelical Seminary of Theology is attempting to meet the needs of the people and churches of Cuba by training ministers.