National Council of Churches of Kenya Meet For Change 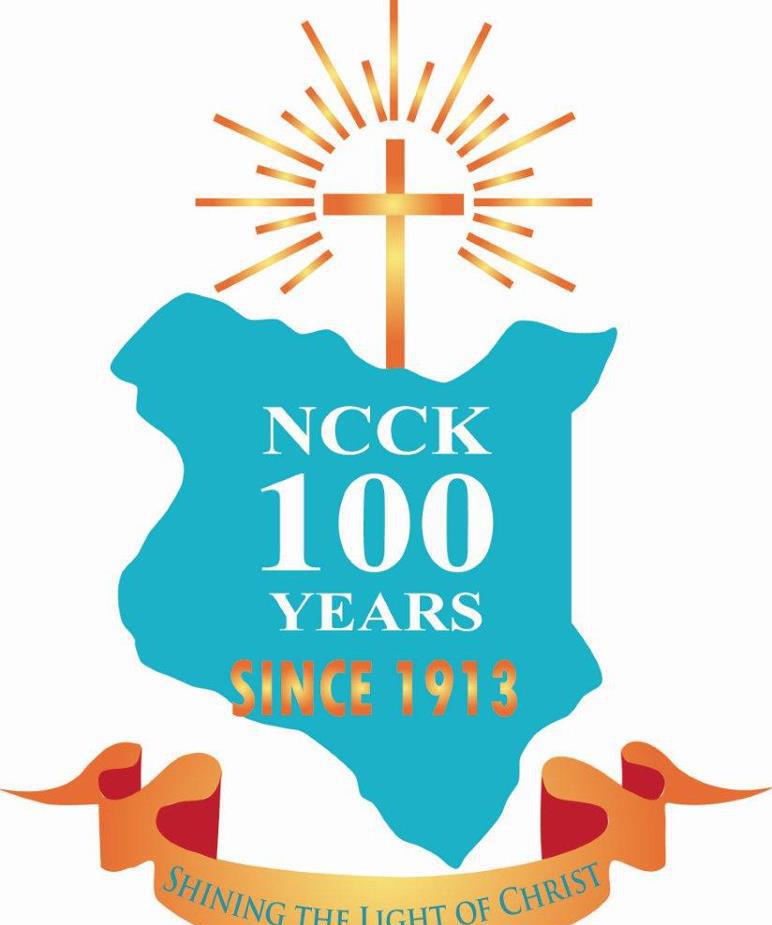 During this meeting, we reflected on the words recorded in Micah 6: 13 – 16, drawing a model of Israel as a comparison for Kenya:

Therefore, I have begun to destroy you, to ruin you because of your sins. You will eat but not be satisfied; your stomach will still be empty. You will store up but save nothing, because what you save I will give to the sword. You will plant but not harvest; you will press olives but not use the oil on yourselves, you will crush grapes but not drink the wine. You have observed the statutes of Omri and the practices of Ahab’s house, and you have followed their traditions. Therefore I will give you over to ruin and your people to derision; you will bear the scorn of the nations.

We are deeply concerned that these words, that God used to describe the condition of Israel when He was punishing that nation, seem to accurately describe Kenya as it is today. Just like God warned Israel then, so do we warn Kenyans today: If we don’t change direction, we may as a nation, perish.

It is with this in mind that we share the following message:

Kenya is in a crisis. We are deeply concerned that many of us are unwilling to accept this fact. Even worse is that those in the leadership of the major political formations, as they compete for power, are pulling the country apart rather than bringing it together.

Over the decades, we have allowed interests of individuals and the elite to be elevated above genuine community and national interests. Consequently, the country is pensive and anxious, and is deeply divided and polarized along ethnic and political lines.

The 2017 presidential elections have not been brought to a closure, and instead have bequeathed the nation with two centers of power that are in a superiority and popularity contest.

Further to this, the economy is worsening because of the strain that the long electioneering period has exerted on the people and livelihoods, yet there is no let up by the political actors.

There has been witnessed blatant disregard of the rule of law by both the government and the opposition, the climax of which was the shutdown of four Television Stations that denied Kenyans access to information.

These recent developments have sparked a fear in Kenyans that they are witnessing a return to autocratic governance characterized by repression of fundamental human rights, manipulation of the media, and suppression of free speech. The strong-arm tactics employed by the government against the opposition lend credence to this fear. In the same vein, the opposition appears hell bent on stretching the provisions of the Constitution and the law to the limit, and has engaged in actions that may be illegal.

Having analyzed this state of the nation, we have identified four possible scenarios that may emerge in the coming days:

This scenario will arise if Kenyans across the board accept the results of the 2017 Presidential Election, and there is concerted effort by all leaders to address the national challenges as encapsulated in Agenda Four of the 2008 mediation process. This is the ideal that we hope and pray for.

This scenario, which is obtaining today, is characterized by constant crises on political, economic and social fronts. Kenya has remained in a politicking and campaigning mode since 2005, which has made the country unstable, undermined economic development, hindered social service delivery, and worsened social-economic inequalities. If not addressed boldly, this may lead to an implosion, which will destroy the country.

This scenario is likely to arise when the government in place chooses to use forceful measures to assert control and dominance over the machinations of the opposition. Whereas the government must maintain law and order, the perceived use of excessive force will only increase resentment against it.

If the Limping Scenario persists or Suppression scenario emerges, the slightest triggers will have the potential to spark off confrontations among civilians, also known as tribal clashes, leading to escalated conflict. The political, economic, security and governance systems of the country may thereafter not be resilient enough to withstand such strain.

As church leaders, we are sad to recognize that this last scenario may come to reality if bold measures are not taken to address our national challenges.

As NCCK, we make the following proposals to Kenyans as a way forward:

The Presidential Elections held in 2017 left the country sharply divided, complete with two centres of power and influence. It is a reality that between the Jubilee Party and the National Super Alliance 3 there is a superiority and popularity contest. This must come to an end if the nation is to move forward. We urge that there be consultations among all stakeholders to agree how closure of the 2017 elections can be found so that we don’t go to the 2022 elections under the same conditions. We especially urge President Uhuru Kenyatta to take to heart the lesson of Isaiah 1: 18 (“Come now, let us reason together”, says the Lord. “Though your sins are like scarlet, they shall be as white as snow; though they are red as crimson, they shall be like wool”) and recognize that the one who has instruments of power is the one who is best positioned to call others and reason with them.

We wish to reiterate our recommendation that a short-term solution to the sense of exclusivity that pervades our nation is an amendment of the Constitution to expand the Executive and dignify the opposition. If this proposal is adopted, the President will be empowered to appoint a Prime Minister and two Deputy Prime Ministers, who will sit in the cabinet and also lead government business in Parliament. Further, the position of the Leader of the Official Opposition will be reinstated, and be enhanced by a Deputy Leader of the Official Opposition. The holders of these positions will spearhead opposition interventions in Parliament. This short-term measure will stabilize the country and create a favorable environment in which national development and crafting of long-term solutions can be pursued.

(3) Audit of the Constitution

The Constitution is the legal framework that binds Kenyans together as a nation, and forms the basis for rule of law. However, when challenges emerge in the nation, there is admittedly a need to review the Constitution so as to ensure that the relational frameworks defined within it are functional in the lives of the people. It is important that Parliament enacts a law that will facilitate an inclusive and people-driven audit of the Constitution of Kenya 2010 aimed at identifying gaps and any provisions that require amendment so as to better define the nation.

(4) Dialogue for National Cohesion and Peace

The Bible in Psalm 133: 1 and 3 declares: “How good and pleasant it is when brothers live together in unity… For there the Lord bestows his blessing, even life forevermore.” The Bible nonetheless recognizes that it depends on the people themselves to decide to live in peace with each other. As a way of resolving the sharp divisions that have emerged in our nation, it is important that we promote intra and inter-ethnic dialogue aimed at promoting cohesion and peaceful coexistence. Kenyans must refuse to cede their imperative for co existence to political deals made by their tribal leaders which are often selfish and built on quicksand.

We conclude by calling on all Kenyans to take a moment and reflect on the words of our National Anthem:

O God of all creation, bless this our land and nation, Justice be our shield and defender. May we dwell in unity, peace and liberty, plenty be found within our borders.

May we purpose as Kenyans, at whatever level, to act justly towards one another. Let us purpose to live in peace, and desist from activities that are destructive to property and community relations. On our part, we restate our commitment as church leaders to do all we can to help resolve the crisis in our nation and thus safeguard our future. We welcome all other faith leaders to similarly engage in healing and reconciliation activities.

Signed on this 9th day of February 2018 at Jumuia Conference and Country Home, Limuru.