The Lutheran Church of El Salvador began as a North America Mission in the 1950s and today is a vital Central American Church. El Salvador is a country whose 12-year civil war claimed an estimated 75,000 lives. Speaking out in opposition to the government can be a serious crime. The church has long believed that service and advocacy on behalf of the poor are fundamental to the Church’s mission.  The Lutheran Church of El Salvador focuses on three basic human rights in the aftermath of the civil war and ongoing human rights violations in El Salvador. The Truth, Justice, and Peace project is working for the people’s right to the truth, the right to justice, and the right to amends regarding the events during the civil war and the continued torture, execution, and disappearance of people even today. 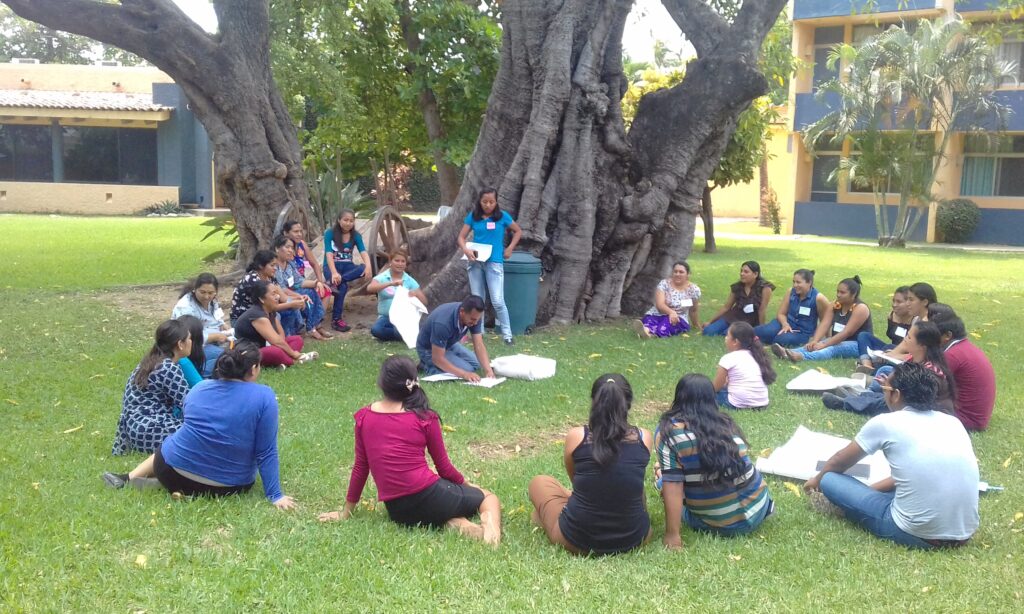 From “historical truth” to the one that set us free: Ayotzinapa’s students were killed by a crime of the State in Mexico

After eight years of contradictory findings and information regarding the disappearance of the 43...