The Palestine-Israel Network (UCC) is a grassroots network of UCC members working, whenever possible, in collaboration with the national ministries of the United Church of Christ.

For years the United Church of Christ has had strong relationships with churches and related organizations ministering in Israel, Jerusalem and the Occupied Territories.  Organizations such as the Middle East Council of Churches, Sabeel Ecumenical Liberation Theology Center, The International Center in Bethlehem at the Christmas Lutheran Church and the al-Ahli Arab Hospital in Gaza have been our partners through Global Ministries. Their staffs have welcomed us when we journeyed there. Many of their leaders are signers of the Kairos Palestine Document, “A Moment of Truth: A word of faith, hope and love from the heart of Palestinian suffering,” and a plea to international Christian church leaders to respond to their suffering under the Occupation. Yet the UCC has had no network through which to organize and educate our members and churches across the country.  Resolutions at General Synods since the late 1980’s have addressed Middle East issues and called for action, but there has been no designated group to give leadership to this effort.

On January 20, 2012 a group of sixteen UCC leaders from across the country met at the national church offices in Cleveland and launched a national Palestine/Israel Network (UCC PIN).  Our Mission Statement is as follows:

Gathered in the Spirit as a United Church of Christ Palestine/Israel Network (UCC PIN) we covenant together in prayer and bold action for a just peace to end the conflict in Palestine/Israel. We seek to educate and motivate our churches on the issues within Palestine/Israel. Our actions are guided by General Synod Resolutions, consultation reports, engagement with the Kairos Palestine Document and our personal experiences.  We strive to join in solidarity with our mission partners and with Jews, Christians, Muslims and others who are prophetic witnesses and risk takers for human rights, security, and a just peace in Palestine/Israel.

The Palestine-Israel Network (UCC) is a grassroots network of UCC members working, whenever possible, in collaboration with the national ministries of the United Church of Christ. 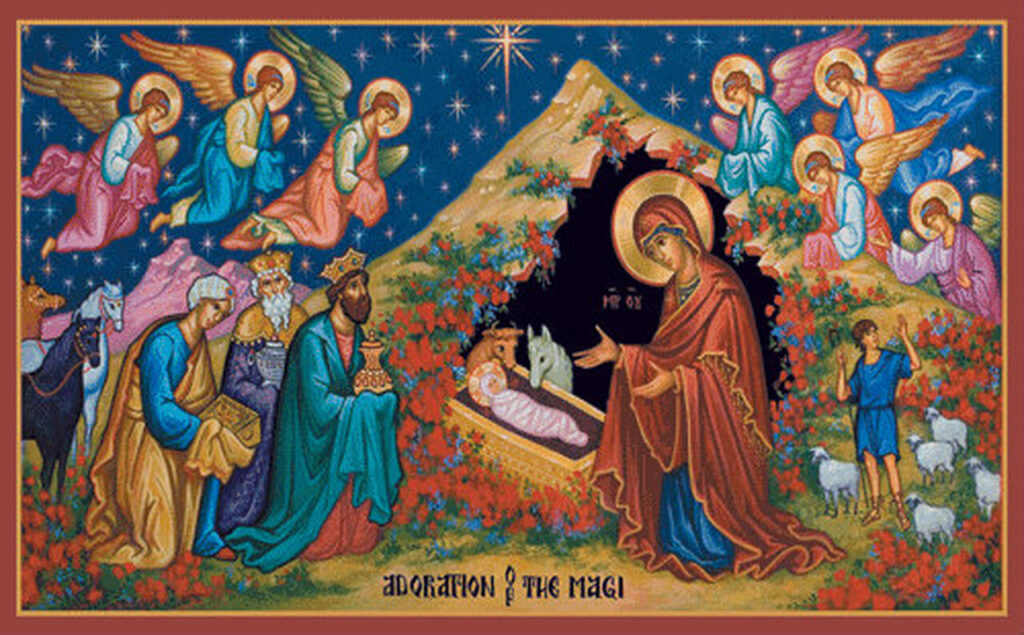 Leda Zakarison serves with the Forum for Development, Culture, and Dialogue, Beirut, Lebanon. I...